The ocean plastic crisis feels like a daunting task to try and repair, especially when so much else is going on in the world. With Earth Day just around the corner on April 22nd, we are particularly reminded of the beauty our planet processes and how much needs to be done to fix the issues that threaten it. Luckily, organizations like 4Ocean are working year-round to try and make a significant difference. Even today, despite the changing state of the world, 4Ocean continues its work towards cleaner plastic-free oceans.

Since its beginnings, 4Ocean is dedicated to actively removing trash from the oceans and coastlines while also working to inspire individuals to work together towards the goal, one pound at a time. It was on a surf trip to Bali, where the organization’s founders, Alex Schulze and Andrew Cooper, vowed to do something about the ocean plastic crisis. Soon after witnessing the magnitude of the issue with their own eyes, they founded 4Ocean with the core mission to provide ocean sustainability, recycling awareness, earth preservation and the creation of global economies. 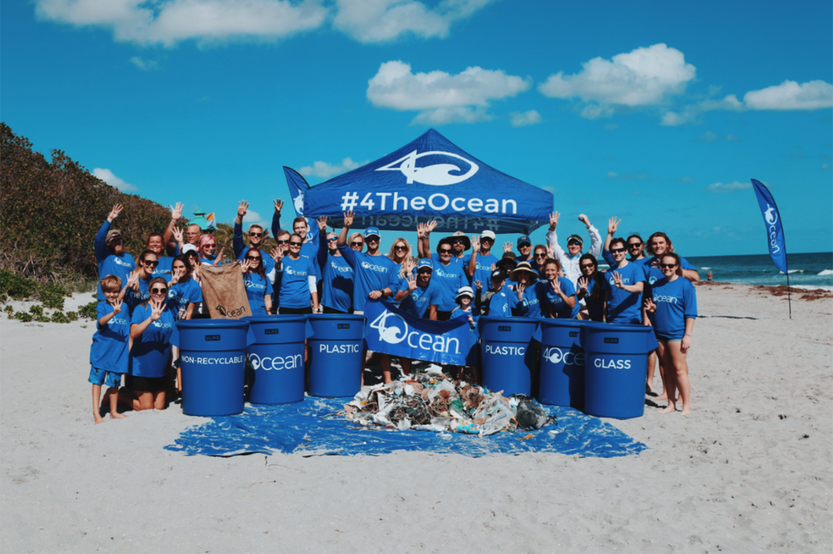 Their cleanup projects are funded through the sale of their 4Ocean bracelets made from recycled materials. Once purchased, each bracelet allows for 1 pound of trash to be removed from the ocean. As their operations have grown, 4Ocean is now able to fund captains and crews to recover trash from the oceans and coastlines seven days a week. The organization now also has cleanup operations in Bali, Haiti, Florida, Indonesia and more. Since 2017, the organization has successfully recovered over 8 million lbs of plastic. 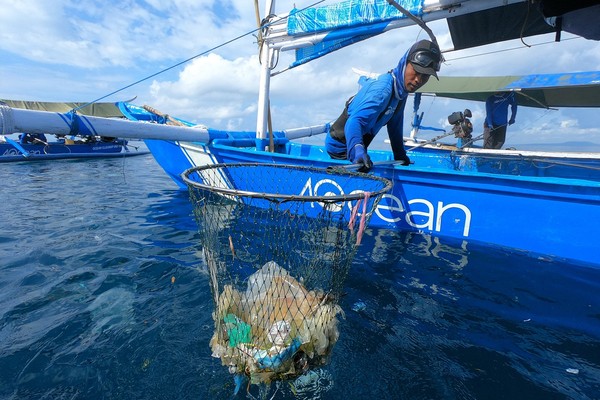 Even though 4Ocean has collected millions of pounds of trash from the sea and built an international infrastructure to fight the ocean plastic crisis, they’re just getting started. Fixing this issue will require significant systemic changes and the hard work from organizations as well as people who are committed to driving change. The organization hopes to continue advancing its mission by starting new business solutions for the ocean plastic crisis and one day, working with governments and industries for contracted waterway cleanup services.

To do your part from home, and help support their efforts, consider purchasing some of 4Ocean’s products. As they are not a non-profit and do not accept donations, their ocean cleanups and advocacy missions are funded primarily by their product purchases. However, better yet, take action to reduce your personal use of plastic and learn how you can recycle the waste caused by your items. Working together to slow down the inflow of plastic and change consumption habits is just as much an essential part of 4Ocean’s work and it starts by you! 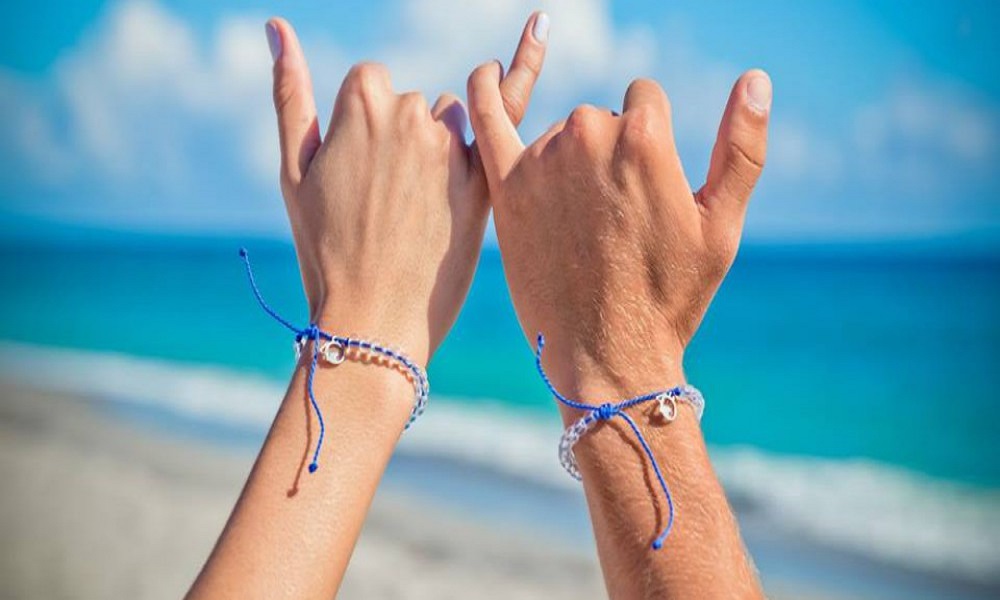 While their cleanup crews in Bali are safely continuing to pull thousands of pounds of plastic from the oceans every week, currently, 4Ocean is also having their Spring Sale! With many of their product 25% off, participating in their ocean spring cleaning efforts is easy for you to do from home. Make sure to check out their website to browse their products and learn more about how you can get involved in their mission for trash-free oceans, beaches and coastlines.