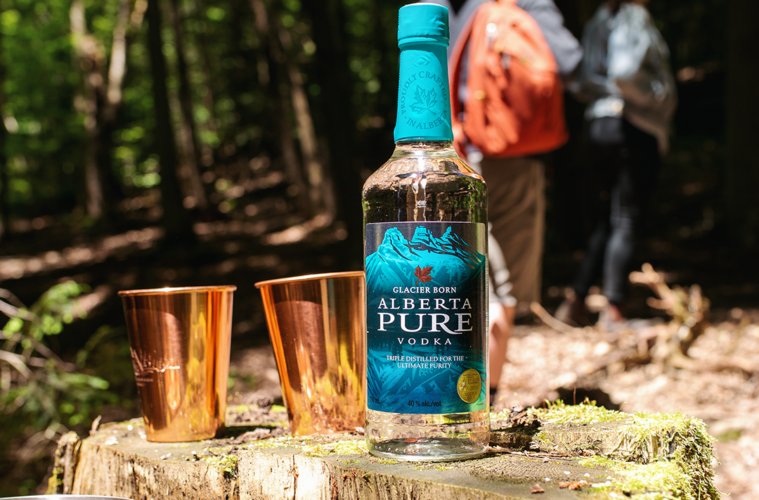 ALBERTA PURE WINS THE 2021 CANADIAN VODKA OF THE YEAR AWARD

Canada’s own, Alberta Pure Vodka has won a couple of prestigious awards on the international stage, taking home “Best Canadian Pure Neutral Vodka of the Year” at the 2021 World Vodka Awards and winning double gold at the 2021 International Spirits Challenge. 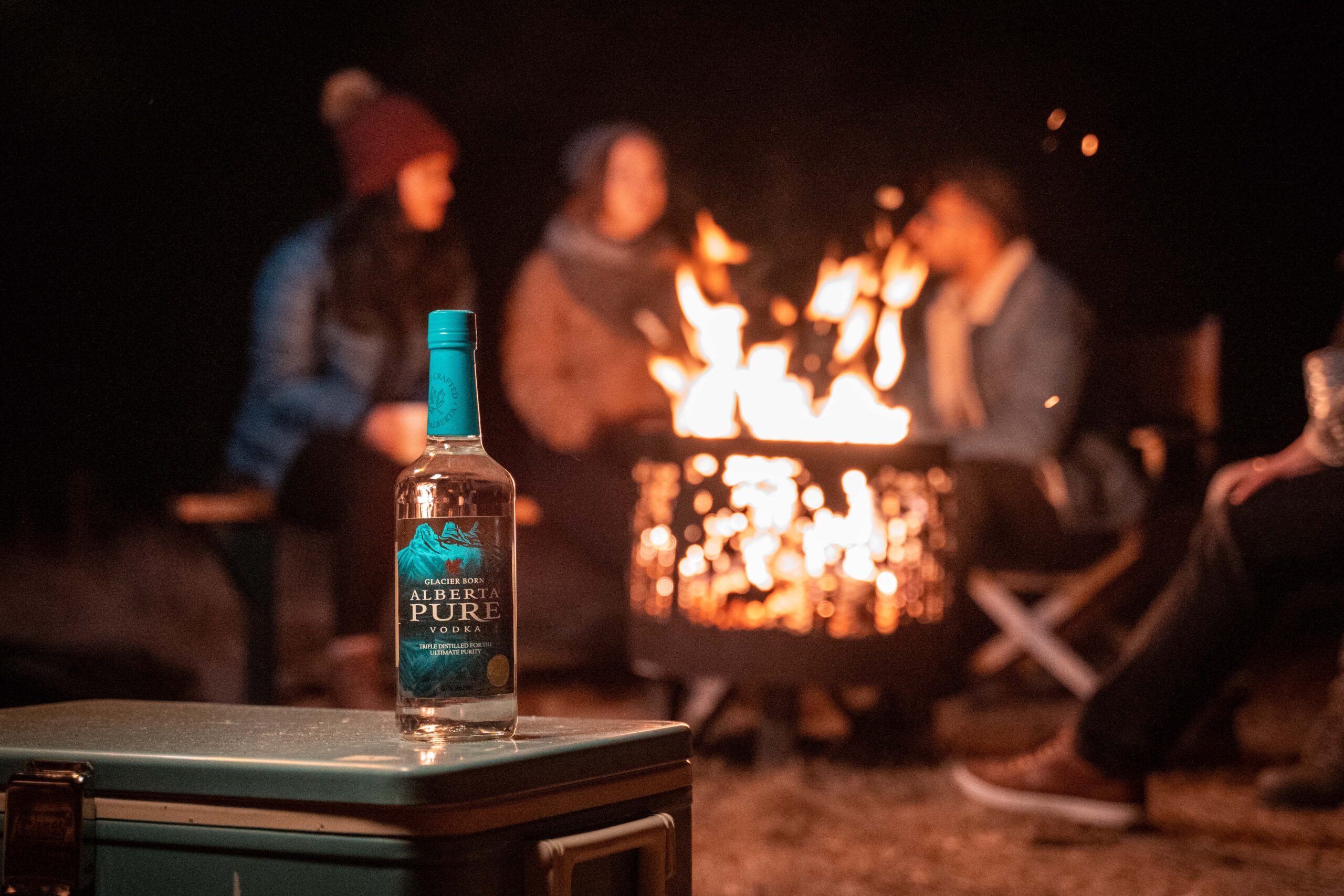 The World Vodka Awards are the global awards selecting the very best in all the internationally recognized styles, award and promote the world’s best vodka to consumers and trade across the globe.

The Taste categories are based upon the commonly held vodka groupings which define the style and process of vodka production. The taste categories have three categories which are Flavoured Vodka, Varietal Vodka, Infused/Botanical and Pure Neutral Vodka.

Pure Neutral Vodka is distilled by any method (pot or column) from any permitted base material(s) and according to the country of origin’s regulations. Impurities in aroma and flavour should be filtered out to leave a clear spirit of the clean, neutral character. Minimum 37.5% ABV.

Crafted and distilled by the artisans at Alberta Distillers, Alberta Pure continues to drive Canadian Vodka onto the world stage. Using Saskatchewan grain, Alberta Pure is triple distilled through carbon columns and has sparkling clarity and a clean, smooth character.

A versatile vodka, with aromas of faint smoke, mild sweetness and creamy bread-like notes. On the palate, hints of tropical fruit and light but round mouthful with a fruity finish, making it the perfect addition to any cocktail or simply served on its own.

Alberta Pure is incredibly smooth, clean and lightly sweet with a 40% of alcohol content. This hidden gem of a Canadian vodka can be used in a cocktail such as the Albatross which contains 1.5 ounces of Alberta Pure vodka, 0.5 ounces of Lillet Aperitif, 0.5 ounces of agave or simple syrup, 1.5 ounces of grapefruit juice, 2 mint leaves and 2 dashes of Scrappy’s Bitters Cardamon. You can find this recipe and many others at albertadistillers.com.

How To Buy The Perfect Retirement Gift

What to Consider When Looking for Custom Writing Services