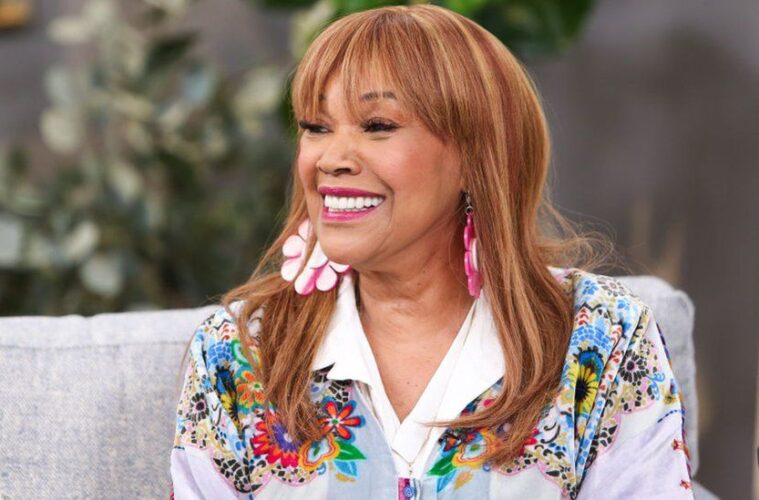 Anita Pointer of the Pointer Sisters Dies At 74

Singer Anita Pointer of the Grammy-winning Pointer Sisters died of cancer on Saturday, December 31, 2022, at age 74, surrounded by her family, according to her publicist statement.

Anita Pointer’s family expressed their grief for her loss in the announcement and asked the people to respect their privacy during these challenging times: “While we are deeply saddened by the loss of Anita, we are comforted in knowing she is now with her daughter, Jada and her sisters June & Bonnie and at peace. She was the one that kept all of us close and together for so long. Her love of our family will live on in each of us. Please respect our privacy during this period of grief and loss. Heaven is a more loving beautiful place with Anita there.” 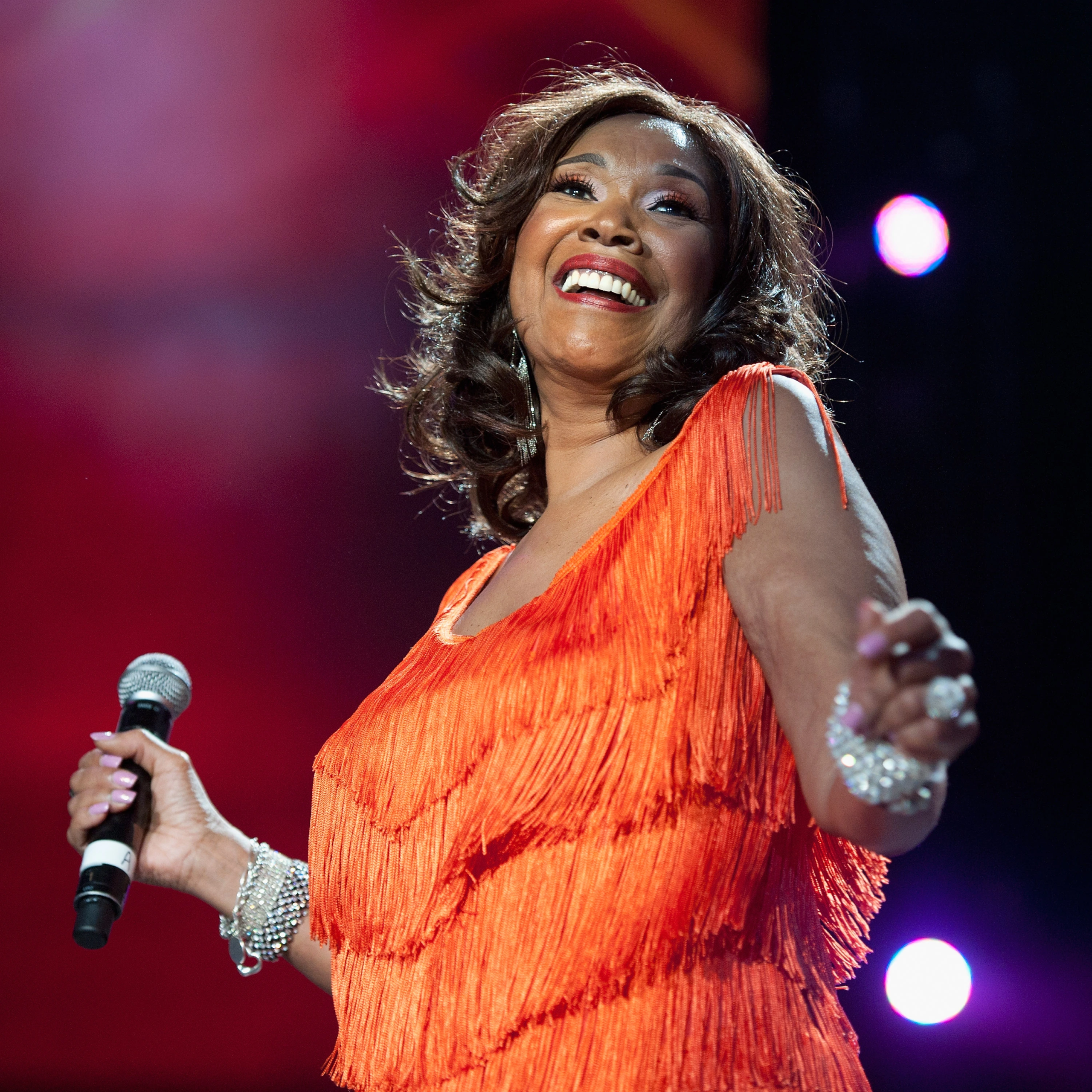 The American Soul/R&B singer/songwriter Anita Pointer was one of four sisters born in Oakland, California, who started singing in their father’s church. She started her professional singing career in 1969 after quitting her secretary job to join her sisters Bonnie and June. Later, Ruth, the fourth sister, joined the Pointer Sister’s trio before their debut album (1973). The humble beginning of the R&B sibling group achieved success during the 1970s and 80s with multiple hits, including “Yes We Can-Can (1973), Fairytale (1974), Fire (1978), He’s So Shy (1980), Slow Hand (1981), I’m So Excited (1982), Automatic (1983), Jump (For My Love)-1983, and Neutron Dance (1983).” They also won three Grammy Awards, earned a star on the Hollywood Walk of Fame (1994), and made it to Billboard with 26 songs on the Billboard top 100 chart. 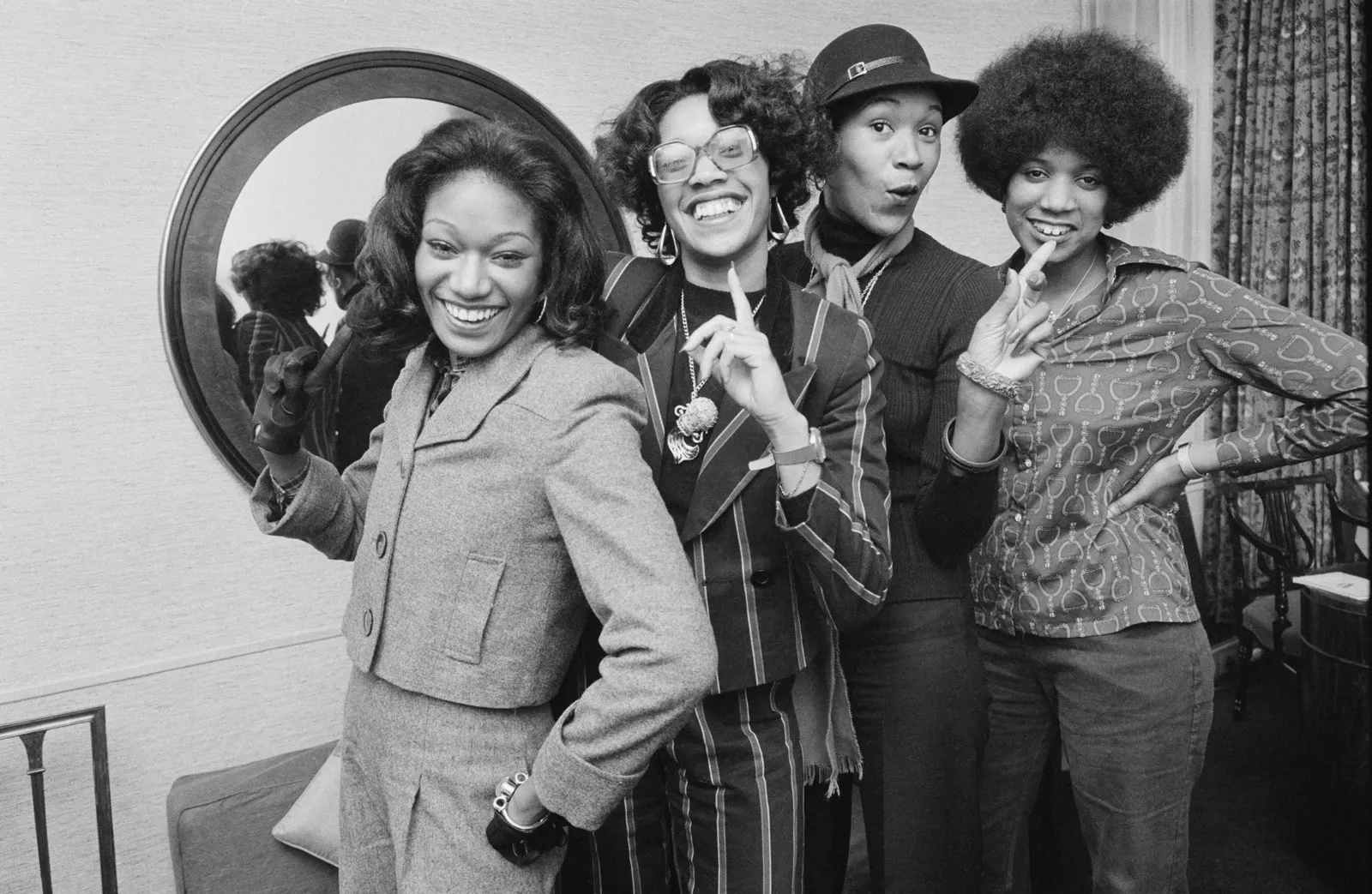 Anita Pointer made her official solo debut in 1987 and presented several solo projects before and after, including “Fairytale (written by Anita and Bonnie for Elvis Presley)- 1975, Too Many Times (Earl Thomas Conley and Anita Pointer)- 1986, Overnight Success (1987), Love For What It Is (1987).” Besides, she published a book titled “Fairytale: The Pointer Sisters’ Family Story” with her brother Fritz Pointer (2020).