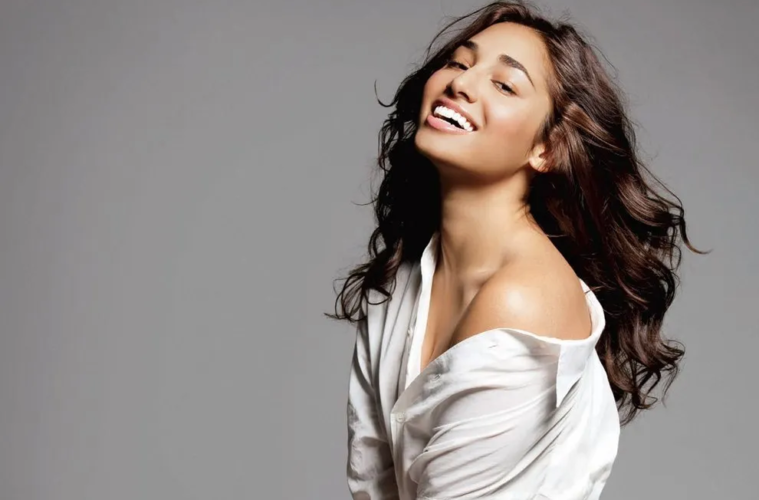 Meaghan Rath ‘How I Met Your Father’

The Canadian Actress Meaghan Rath will return to the ‘How I Met Your Father’ sitcom in season 2, premiering on Tuesday, January 24th.

Meaghan Rath is set to join the cast of Hulu’s How I Met Your Father‘s second season this year. She will bring Jesse’s (played by Christopher Lowell) coworker character, Parker, to life in CBS’s ‘How I Met Your Mother’ spin-off.

Sophie (Hilary Duff- Kim Cattrall) & her “close-knit group of friends” are still figuring out who they are and what they want as they stumble into their 30s.

How I Met Your Father’s cast also includes Francia Raisa, Suraj Sharma, Tom Ainsley, and Tien Tran, who form Sophie’s gang as she tells her son the story of how she met his father. 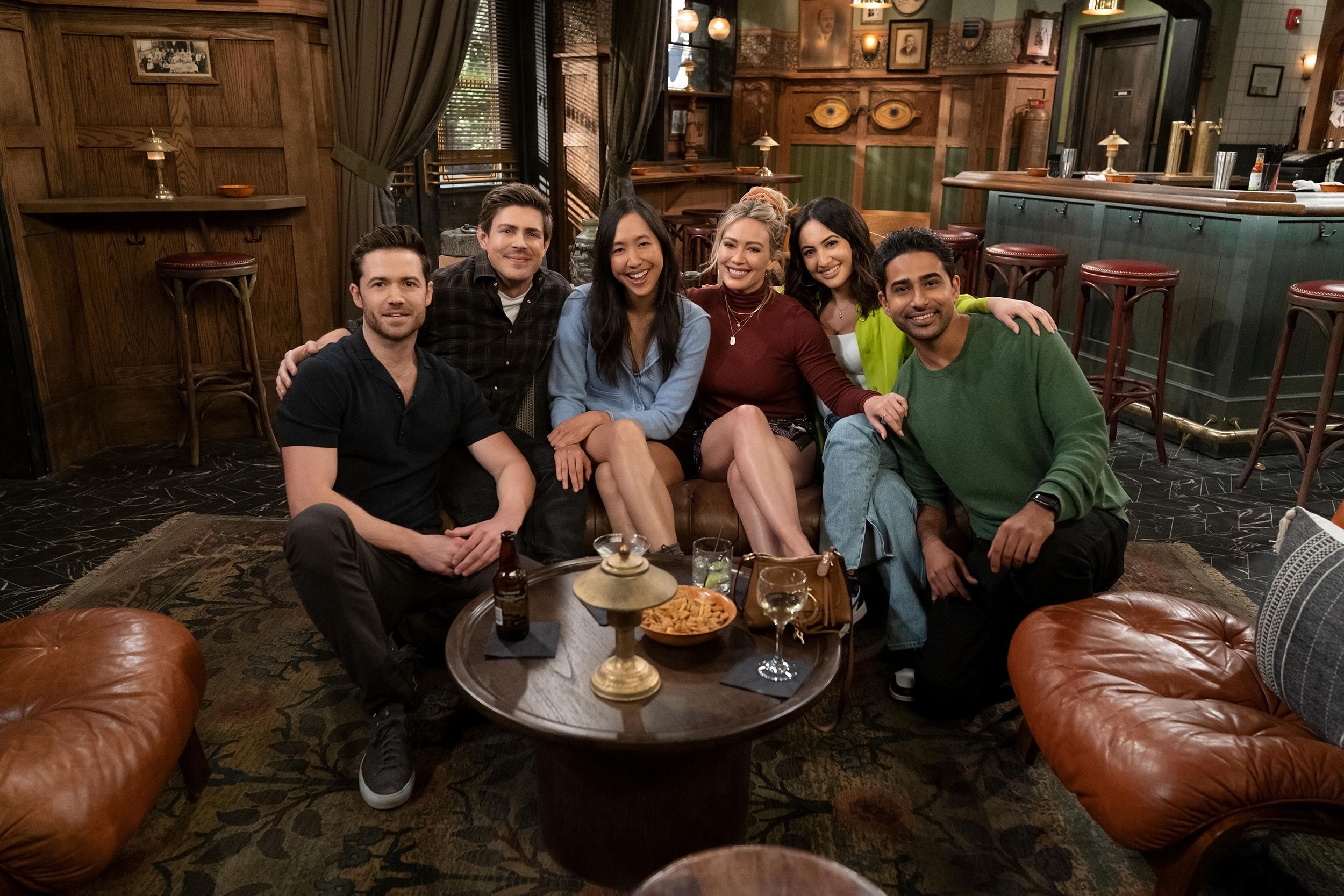 This season will feature 20 episodes following Sophie’s life inquiries alongside her squad to find purpose, love, and more.