Another Day Another Launched Streaming Service – Paramount Plus

We’ve officially crossed the threshold of cable television, and have gone into the full-blown streaming service world. Today it was announced that CBS All Access has now changed to Paramount Plus. 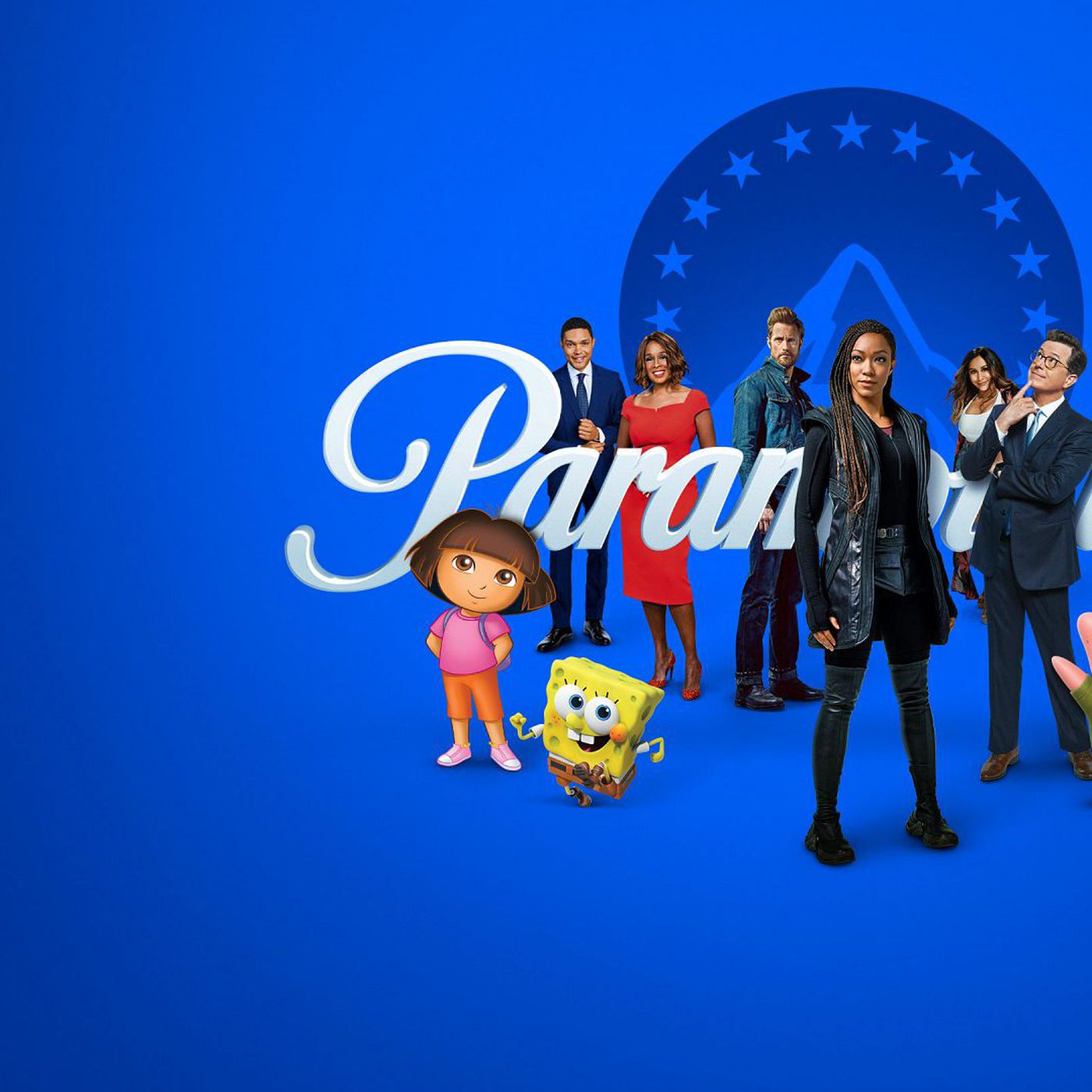 Paramount Plus will now be taking on everything under the CBS umbrella including adding more to its rosters like films and other movies launched under the studio itself. This allows for it to be considered one of the big contenders in streaming as they themselves are a huge studio that has and continues to produce some of the biggest blockbusters.

Along with these blockbusters, Paramount Plus also now owns channels like MTV, Nickelodeon, Comedy Central, and more, meaning the platform itself is going to be diverse enough to have viewers from all ages want to subscribe.

At just $9.99 all-access adds free services, this allows for HBO Max, Disney+, Prime and Netflix to start shaking in their boots, as another big competition comes into play and at a better cost. We’ve written an article about who the best platforms are to subscribe to, and you can read it here.

The best part about this announcement is that you can try Paramount Plus right now, as it has launched on March 3rd, 2021 and can get a 30-day free trial, and catch up on some of your favourite cartoons, late-night comedies, or just some of the best big blockbusters like Mission Impossible, A Quiet Place, Saturday Night Fever or even the Bee movie.