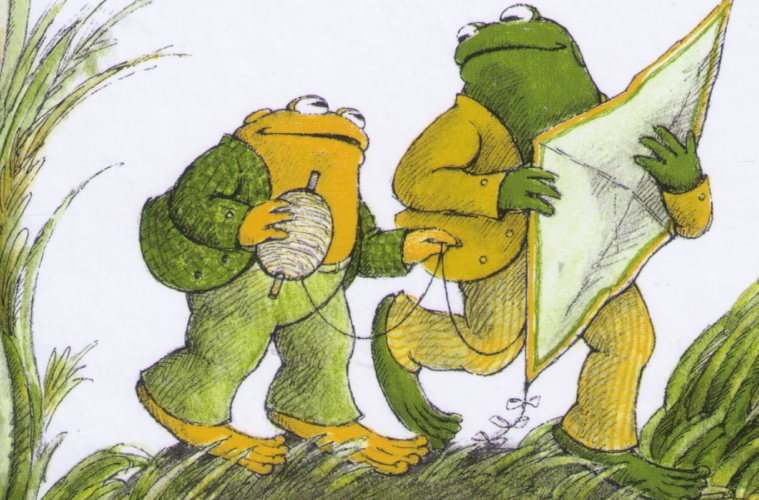 Apple TV+ announced a series adaption of ‘Frog & Toad’ children’s books as part of the spring kids and family slate.

The original animated series is based on the Frog & Toad Caldecott and Newbery award-winning books series of four by its author, Arnold Lobel, published by HarperCollins Children’s Books, which is set to premiere on Friday, April 28, 2023, via Apple TV+. 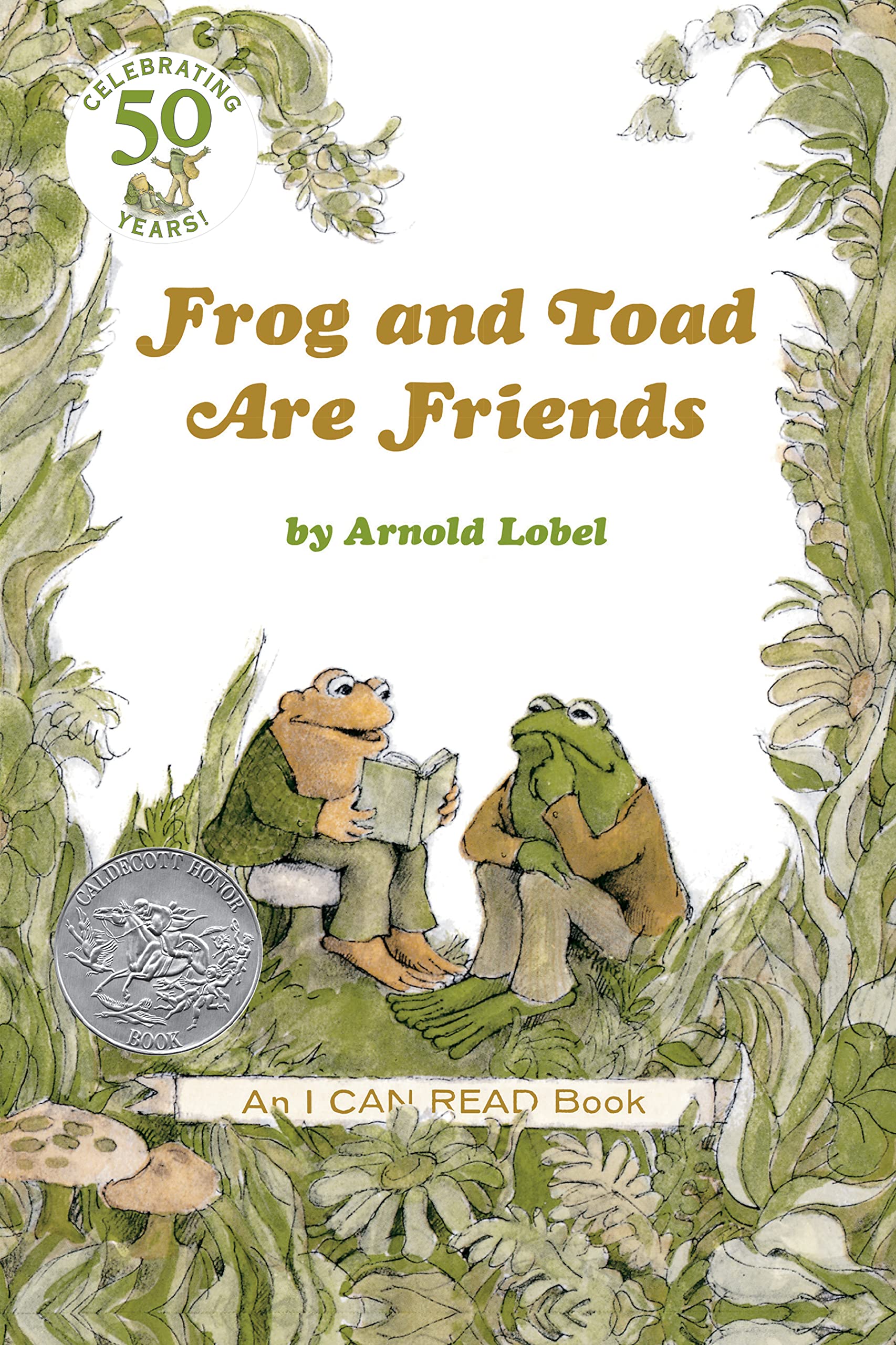 Rob Hoegee will serve as the showrunner alongside the award-winning animation production company Titmouse.

The storyline follows the Frog as a frog and the Toad as a toad, who have much in common but still are very different. Frog and Toad are best friends who understand the truth about friendship as they enjoy the things they have in common and embrace their differences. Both characters accept and celebrate these differences that make them unique.

Check out the full list of spring kids and family Apple Tv+ shows at Collider.