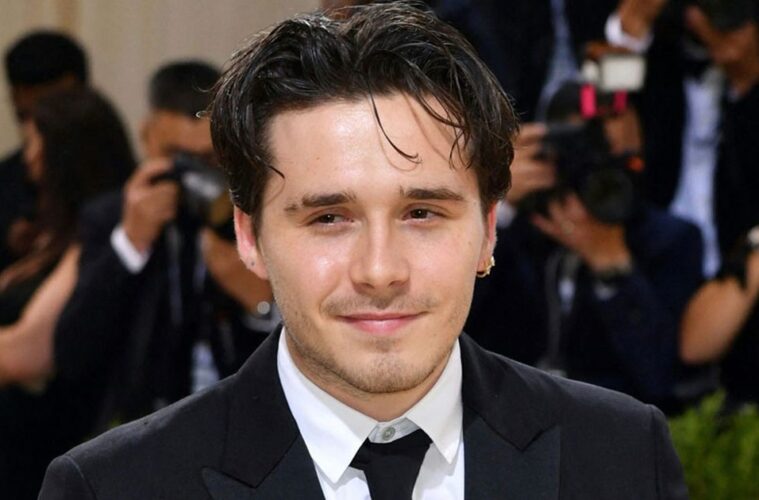 Brooklyn Beckham was appointed as the brand’s ambassador in November, but the partnership appears to have ended. Superdry has terminated its £1 million contract with Brooklyn.

The son of footballer David Beckham and designer Victoria Beckham, Brooklyn Beckham had shot arty black and white campaigns for the brand, as well as a sustainable style collection, and had published photos on his social media accounts. 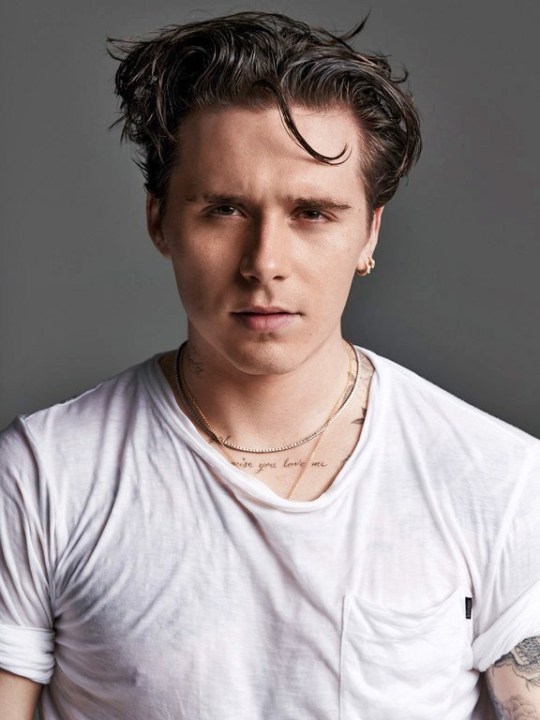 Late last year, the keen photographer also assisted in the opening of their new flagship store on Oxford Street.

‘Superdry works with a variety of brand ambassadors and enjoyed working with Brooklyn during the launch of our new flagship Oxford Street shop and throughout our Autumn/Winter 21 campaign,’ Superdry spokeswoman mentioned.

‘We always examine the ambassadors who appear in our advertisements and decided to work with a different variety of talent for Spring/Summer 22,’ says the brand. When announcing Beckham as a brand ambassador last year, Superdry CEO Julian Dunkerton stated, ‘Having Brooklyn’s support is a testament to what we’re doing as a brand.’

‘As a business, we aim to affect positive change for current and future generations, including the generation to whom Brooklyn is speaking.’ Brooklyn noted at the time that a Superdry top was “very comfortable” and appreciated their vegan choices. ‘It’s very comfy; my fiancee takes my Superdry T-shirts because they’re so soft.’ She enjoys sleeping in them.’

‘There’s also a jacket that I really like; it’s orange and cropped, so it sits just above my bum, which I prefer in T-shirts and jackets.’ How is it possible that the shoes are vegan?’ During his term as a brand ambassador, it was highlighted on social media that Brooklyn’s lifestyle choices might be at odds with Superdry’s aesthetic.

It was pointed out that he was advocating vegan trainers despite the fact that he was a chef-in-training who had been filmed cooking steak. With him and his wife, American actress Nicola Peltz, 26, already the faces of Pepe Jeans, the Superdry gig was another to add to his increasing modeling portfolio.

He has already featured on the cover of Vogue China, having begun modeling in 2014, and landed the digital cover of Vogue Hong Kong in June last year with a mirror selfie.

Brooklyn Beckham has announced that he will be working with a celebrity-driven eco-charity to help save animals from extinction, only days after Cotswold fashion retailer Superdry declared that he would no longer be the face of their green ambitions.