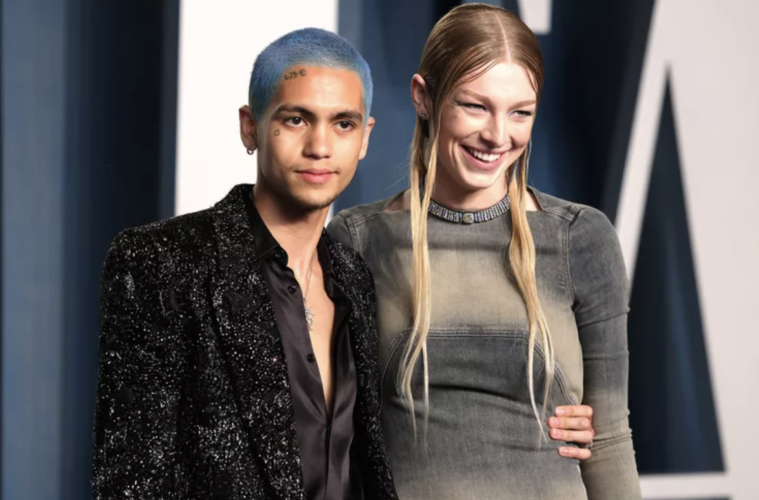 According to a recent post on pop culture account, Deux Moi, Euphoria’s Hunter Schafer, and Dominic Fike are allegedly over.

According to a recent post on Deux Moi, Hunter Schafer (Euphoria) and Dominic Fike (American singer) have allegedly called it quits. Check out the post below in which an individual encountered Dominic Fike in Minnesota over the weekend and asked him to sign a photo of the couple.

Upon viewing the photo, Dominic allegedly replied, “Oh you got a photo of my ex.” 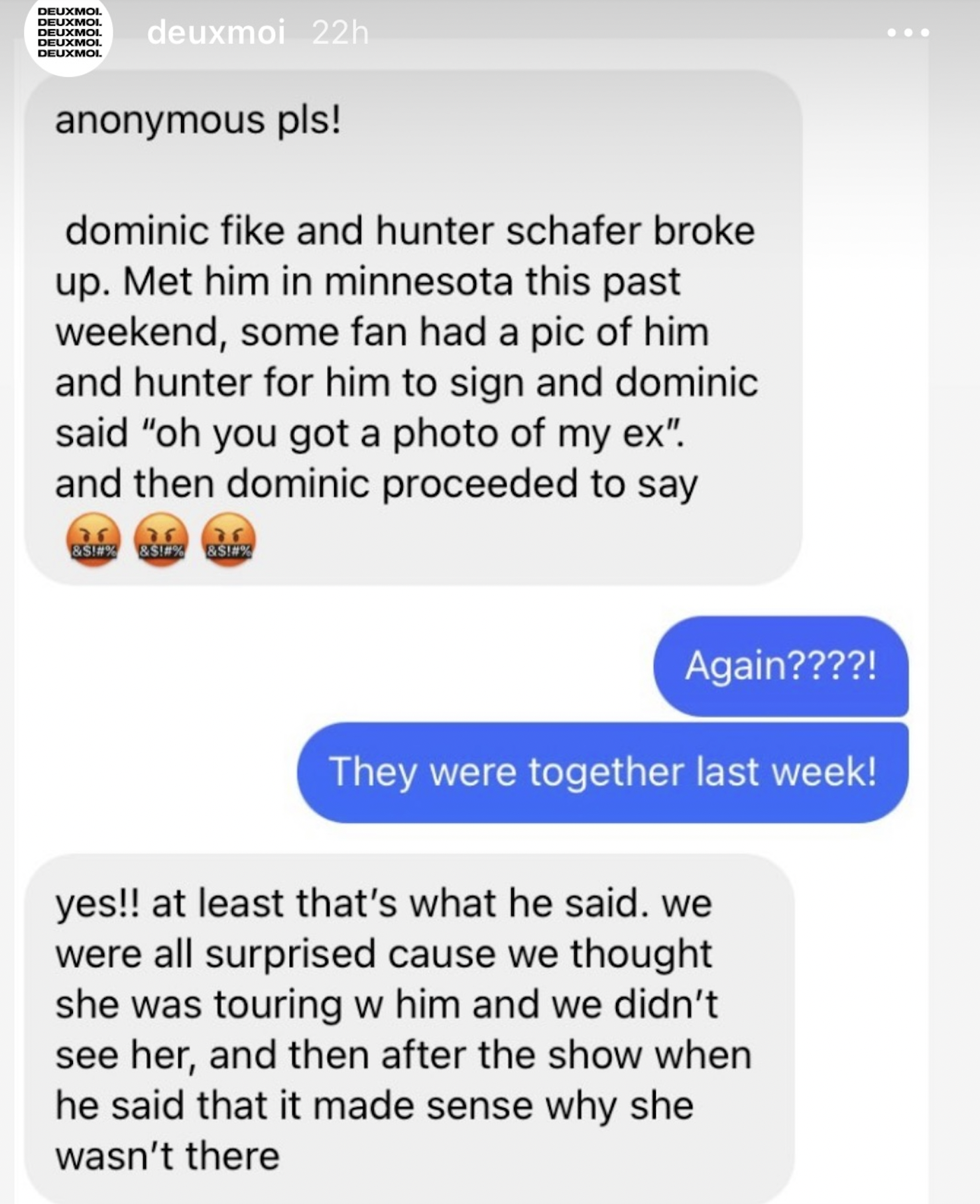 Hunter and Dominic publicized their relationship earlier this year in February, with Dominic opening up about the duo in the June/July 2022 issue of GQ.

The two were previously rumoured to have called it quits but denied those rumours earlier in the year.

The pair were apparently spotted together in recent months, although according to this recent update on Deux Moi, the anonymous post hinted at the two allegedly not touring together- even though it was expected that they would be.

This breakup hasn’t been confirmed yet so we’ll have to wait and see if the rumours are true or not. Check back because HOLR will be sure to update you if anything changes.