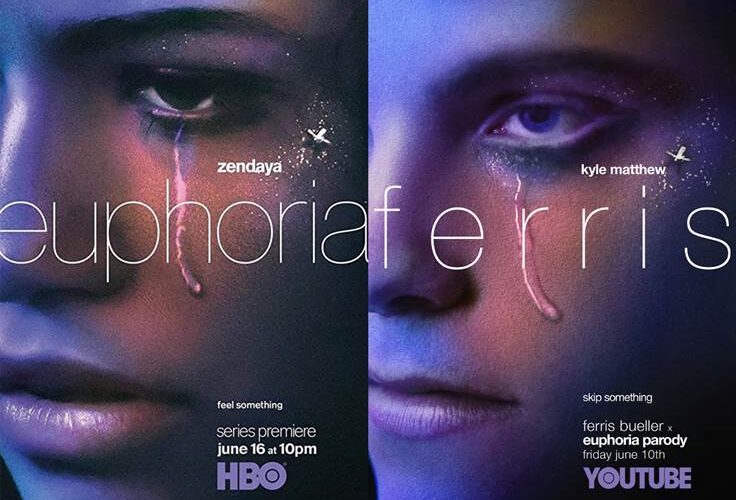 Everything you need to know about the Ferris Bueller’s Day Off x Euphoria Parody!

Two beloved pieces of pop culture- one from the 1980s and one from today- have joined forces in a new parody from actor, Kyle Matthew.

Kyle Matthew helped create a truly unique parody of Ferris Bueller’s Day Off and Euphoria, entitled “Ferris”, which garnered almost 150k views in just 2 weeks after its official launch on June 10th! This parody trailer came just in time for fan-favorites, Ferris Bueller’s Day Off, to celebrate its 36th anniversary a day later and for the HBO hit show, Euphoria, to receive its 16 Emmy nominations for this year’s ceremony.

About the cast and crew

The parody is made up of an incredible cast and crew who helped bring it all together. The short was directed by Austin Kolodney and written alongside Kyle Matthew. The pair also produced the parody with Amadi Pate.

What if Ferris Bueller’s Day Off was remade in the grit of Euphoria?

Check out the official link to FERRIS here to find out!

If you’re looking to compare the classic comedy and the HBO hit show to the latest parody, we’ve rounded up some of the most iconic takes from both and situated them beside clips from Ferris. 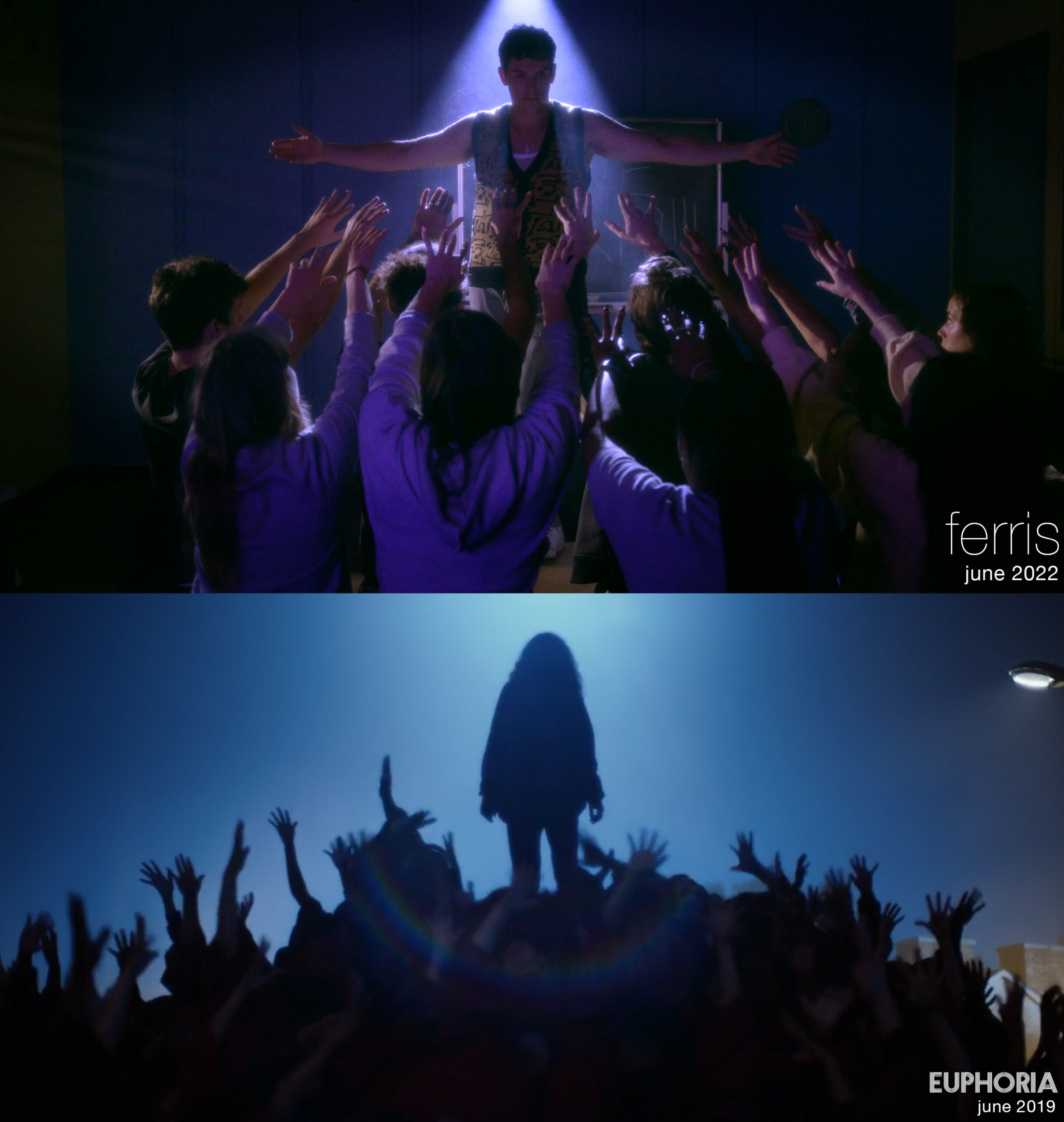 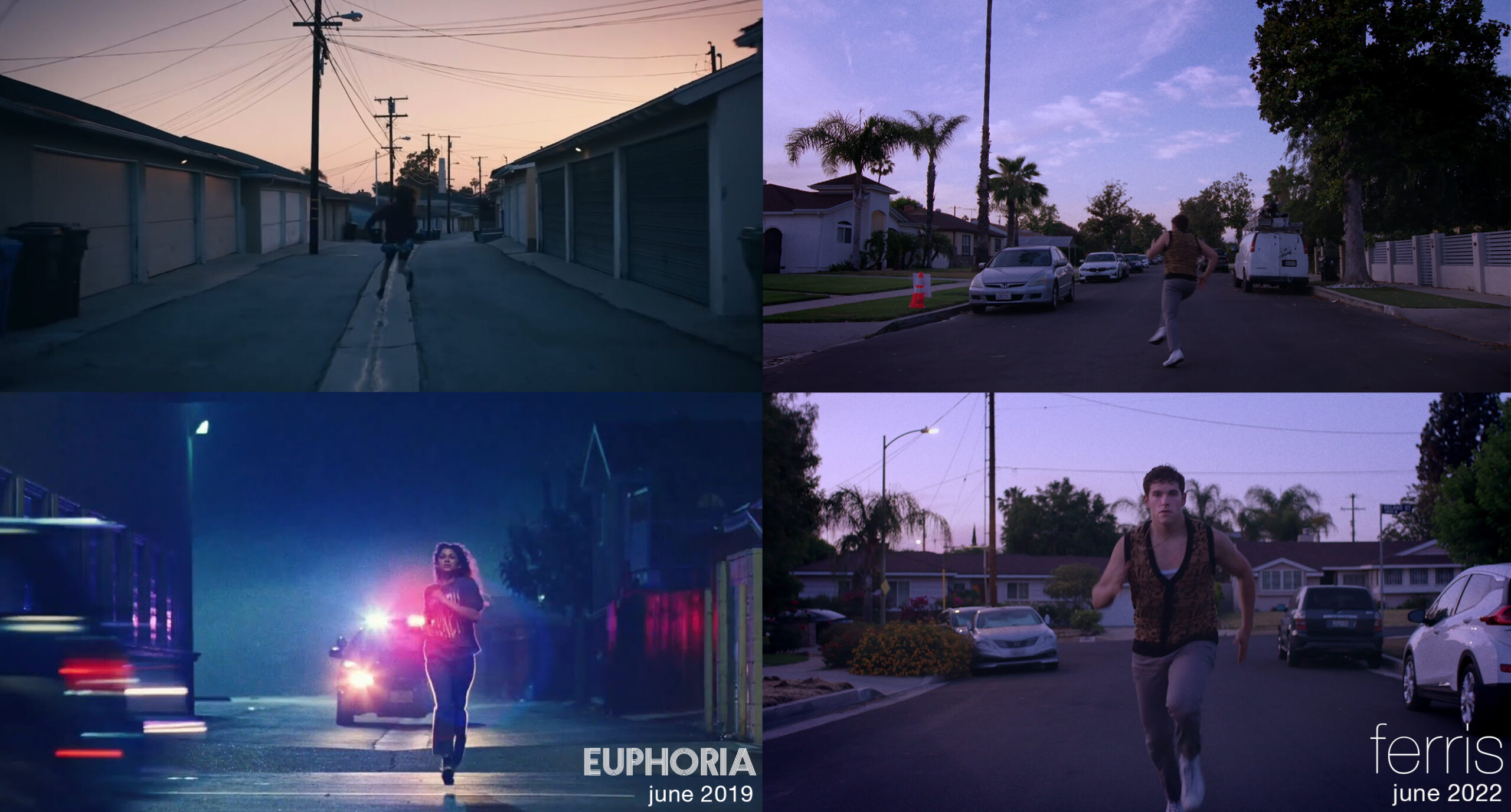 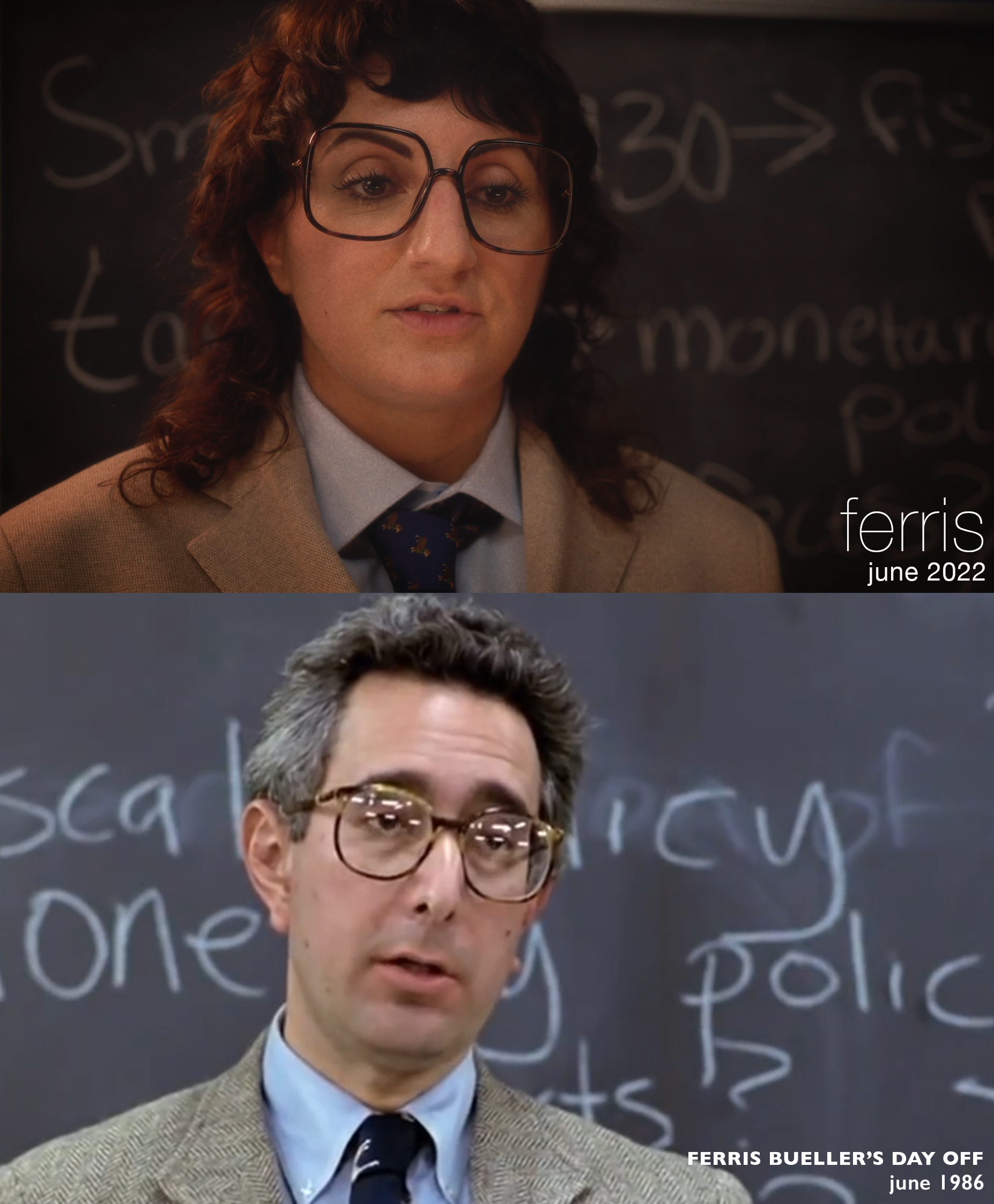 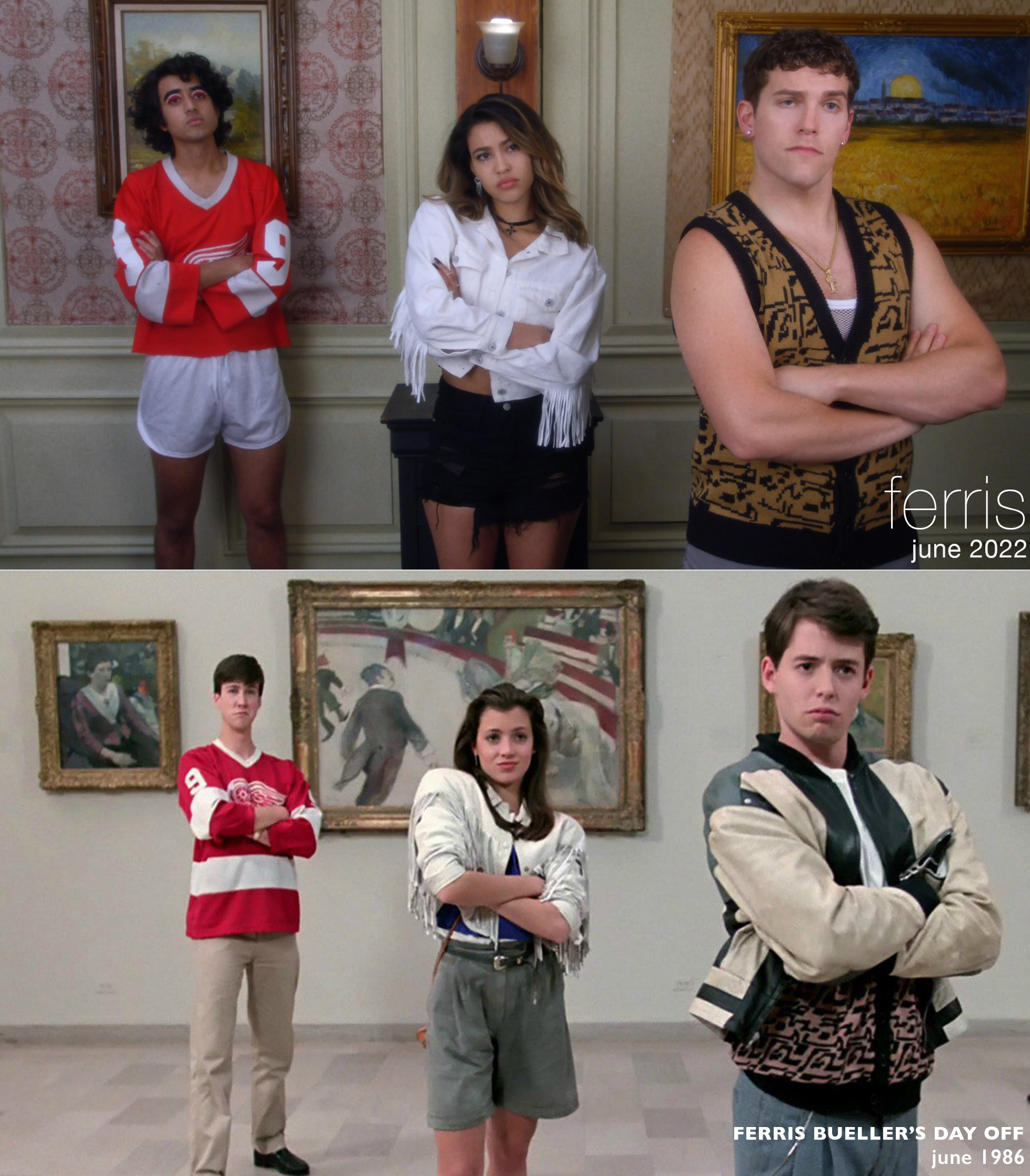