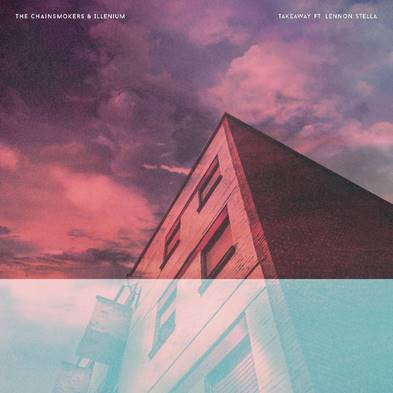 The Chainsmokers have evolved into a dominating musical force with a diverse repertoire of songs that have led them to become one of music’s hottest recording artists. Comprised of Alex Pall and Drew Taggart, their signature sound deftly reaches across indie, progressive and pop realms and has seen them develop some of the biggest breakthrough songs over the course of the last few years. 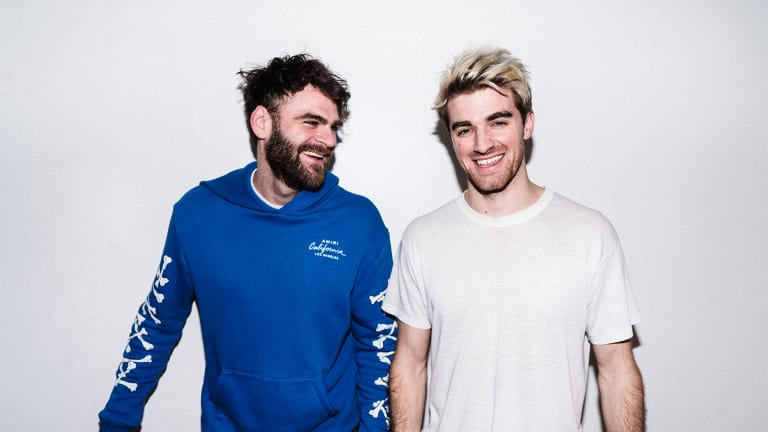 The official music video for the song was directed by Jeremiah Davis, the video features all four artists and was shot at The Vessel at Hudson Yards in New York City. Speaking about the video, The Chainsmokers said, “We are so lucky to have had the opportunity to be one of the first artists to create a music video with The Vessel! We are from New York so to be a part of something that will be a huge part of New York City history is incredibly special to us. We also had to run up a ton of stairs in this video all day so we hope people appreciate that hahaha…” 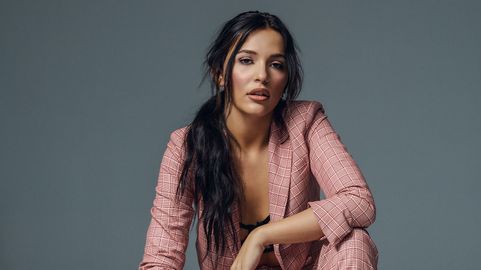 “Takeaway” follows the release of The Chainsmokers’ most recent single “Call You Mine” featuring Bebe Rexha, which has accumulated over 175 million global streams to date. Both tracks are included on The Chainsmokers’ ongoing building album, World War Joy, along with previously released songs “Do You Mean” featuring Ty Dolla $ign and bülow, “Kills You Slowly” and “Who Do You Love” featuring 5 Seconds of Summer, which hit Top 10 at Pop Radio. The album will continue to build one song at a time over the course of 2019.

Listen to the track, available via Disruptor Records / Columbia Records.

Fans can also catch The Chainsmokers live on their massive “WORLD WAR JOY” North American headline arena tour this fall with 5 Seconds of Summer. Lennon Stella, fresh off the heels of her first ever sold out North American headline tour and successful debut EP Love, me, will join as the opener on all dates. See full tour routing HERE and visit LiveNation.com for ticket information.

For the latest in music, culture, and entertainment — follow us @HOLRMagazine.