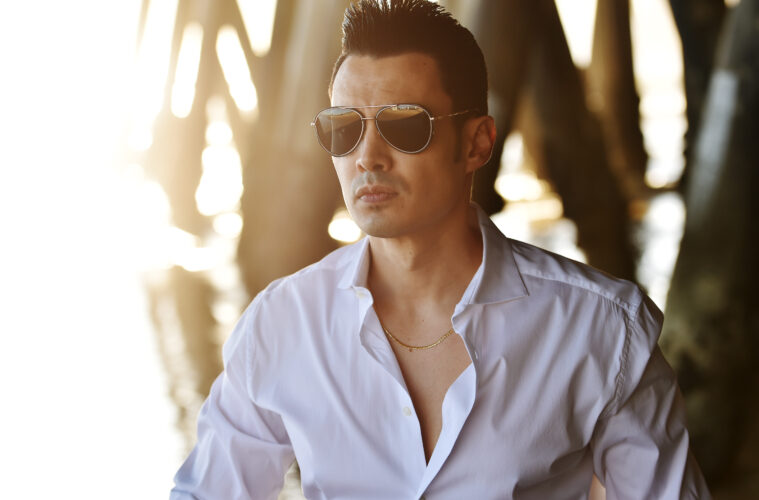 Enzo Zelocchi can do it all. Best known for his success with the movie My Little Princess, in which he got critical acclaim, Zelocchi’s reputation for excellence is backed by the many accolades that he has received throughout his career. He has an impressive career track record in which he has starred, produced and directed a variety of films and television series that have received international recognition. We sat down with the award-winning actor, producer, director, writer and social influencer to learn a little bit about him and his stellar career. 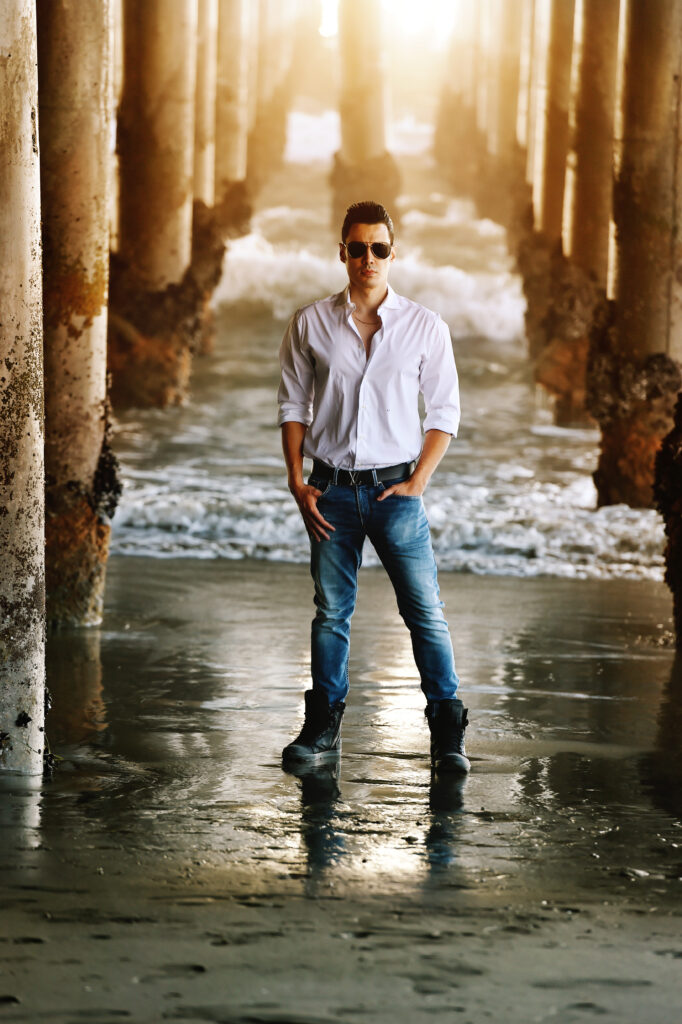 Thanks for chatting with us today! To start off, you are especially known for the movie “My Little Princess.” Can you tell us about your experience with the success of the film?

My Little Princess was a very special project for me. I literally gave all of myself to it, including a piece of my heart, and I focused on the connection between father and daughter. This project helped me to get some attention and my first important awards.

You are a proud member of the Producers Guild of America and are heavily involved with the international committee and film independent committee. Can you tell us about your passion for the film industry and the role that film plays in your life?

The movie industry is part of my soul. Sometimes it can look like an interesting rollercoaster relationship with an opposite star sign…but I always manage to keep the relationship going. Films play a very important role in my life. Some movies are literally miracles from the sky and are able to touch you deep inside your heart, soul and mind. 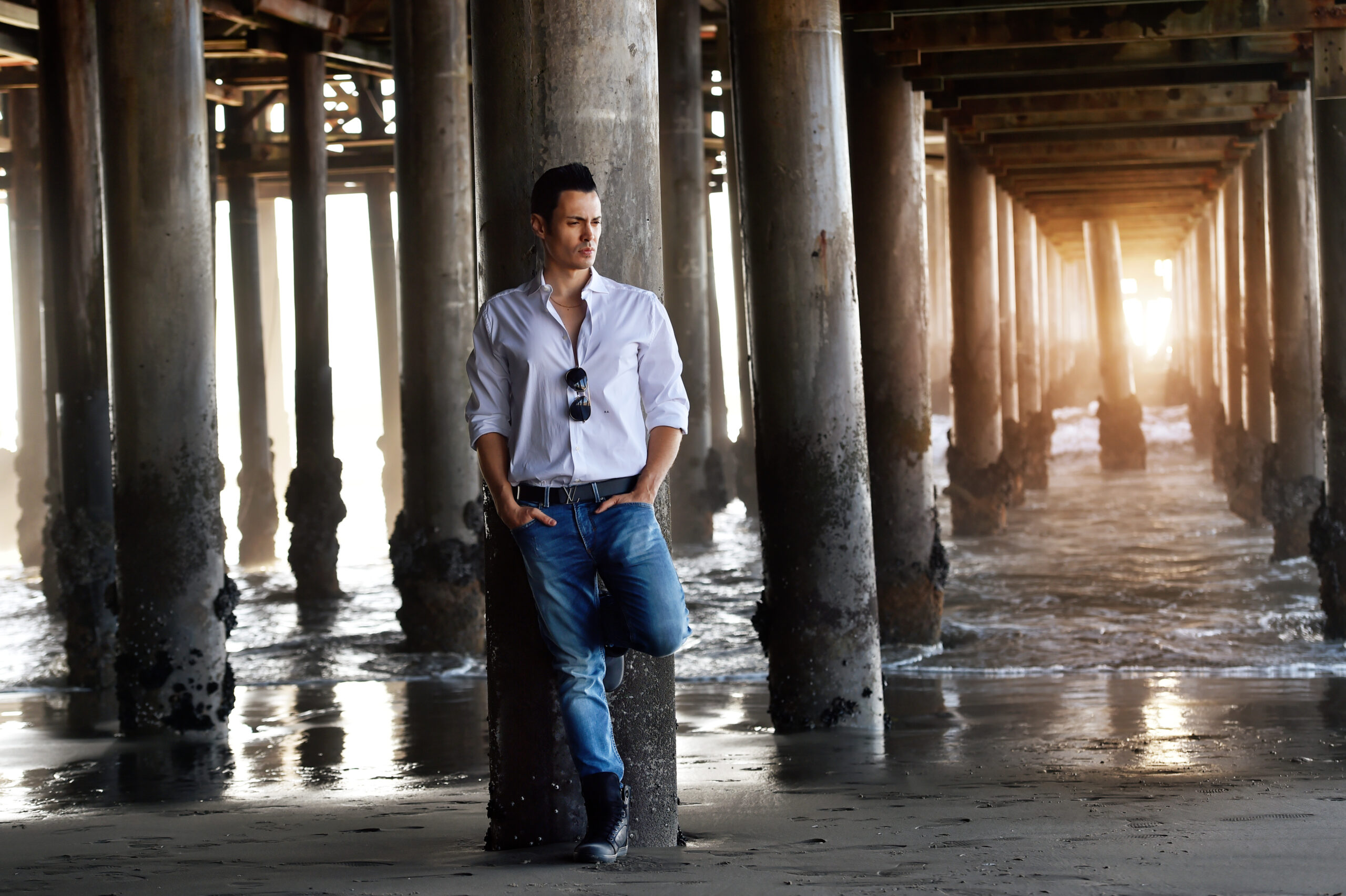 You really can do it all! You’ve starred in, produced and directed a number of amazing projects. How have your experiences helped shape you and your career?

A lot. Every experience in life is important in order to develop mentally and spiritually. Shaping your mind is one of the most important exercises. The stronger you are mentally, the more invincible you became.

The film trailer for “The First Secret” went viral! Can you talk about its success?

It was a great surprise. Many people told me to hold off on the release, but I smelled the opportunity due to the fact that all the major marketing offices were closed and basically zero media campaigns were running in March 2020.  As reported by Variety Magazine, being listed as the second most viewed video worldwide with well-known artists in the top 10 was a good feeling. Dwayne Johnson was number 9.

You are a part of so many amazing films and series. What are some of your favourite projects you’ve worked on?

So far My Little Princess. That project was deep and intense. It wasn’t a big production, but something magical happened and left a strong impact on me. I’m ready for my next projects and future franchises.

We’re excited to hear you have some things in the works- can you give us some details on your latest film, “The Source?”

Considering the current times and distribution issues, I decided to focus more on TV series. The Source is ‘The Crow’ meets ‘Mad Max’, with a Tim Burton touch in a futuristic dimension with a group of aliens trained to protect the universe and keep the balance with other parallel dimensions. I wrote the pilot in 2018 and it was a mix of a couple of dreams that I had. Receiving over 200 million views on the first trailer was more than I could have asked for. That video is now one of the most-viewed trailers in the history of social media.

With the success of past and future work, do you have anything left to check off your bucket list?

I would like to fix once and for all the entire health care system in the United States and worldwide. I’m developing a platform called A-Medicare that I believe is going to be the final solution.  It’s structured to transform healthcare from a growing problem into one of the most strategic assets in the history of the United States.

Are there any hints you can give us on upcoming projects you might be working on?

Well… We have quite a few!