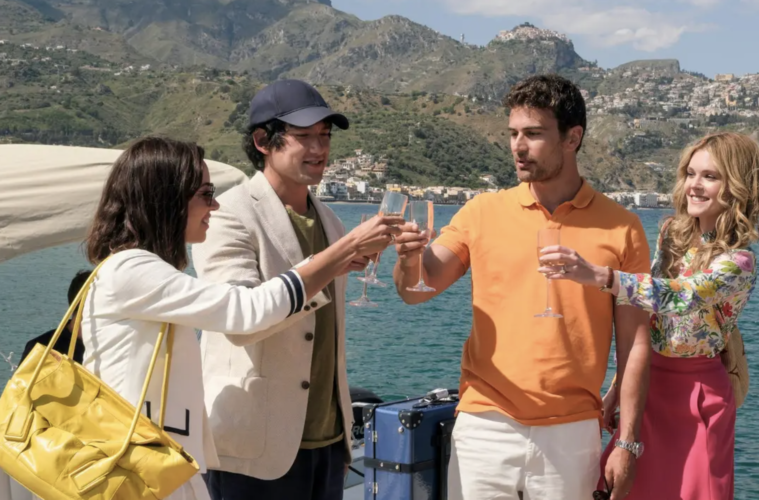 NEW White Lotus Season 3 cast update- what we think we know so far about the latest season of the hit show!

The White Lotus was one of the most popular shows in 2022. The hit HBO show has two seasons to date and is currently looking to film a third for the latest installment.

So, for fans of the show who are eager to learn about updates regarding season 3, here’s what we think we know so far in terms of rumoured cast updates. You can also check out the show’s teaser trailer here (watch out for spoilers!)

According to this article, White Lotus creator, Mike White, recently hinted at the possibility of a previous cast member returning to season 3. Although the confirmed cast for season 3 is still TBD at the moment, as mentioned in the article, “Mike has floated the idea around about having another season 1 actress potentially come back into the fold.”

A previous HOLR article (watch out for spoilers!) featured a post from pop culture platform, Deux Moi, which also allegedly hinted at the idea of a previous actress making their return to set.

What could this mean, exactly? Well, the cast will likely be made up of mostly new characters (as we saw in season 2) but a familiar face may make its way back into the newest season.

According to this TikTok video, fans believe they saw Nicole Mossbacher (Connie Britton’s season 1 character) in a scene from White Lotus season 2.

This fan theory and rumour could mean that the actress is returning to season 3 but it looks like we’ll have to wait and see to find out!