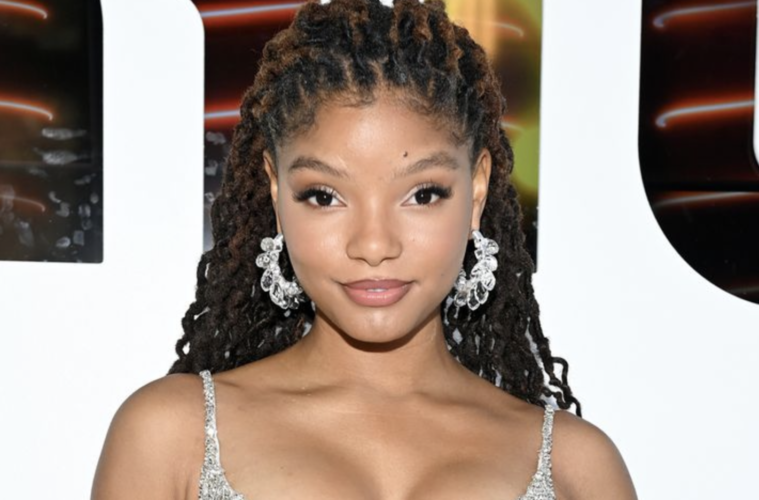 The star of The Little Mermaid’s live-action film is channeling her character in real-life after new images were posted on social media portraying her in a bikini on the beach. In the latest snaps, Bailey can be seen posing in a bikini while on vacation- she’s totally Ariel IRL! 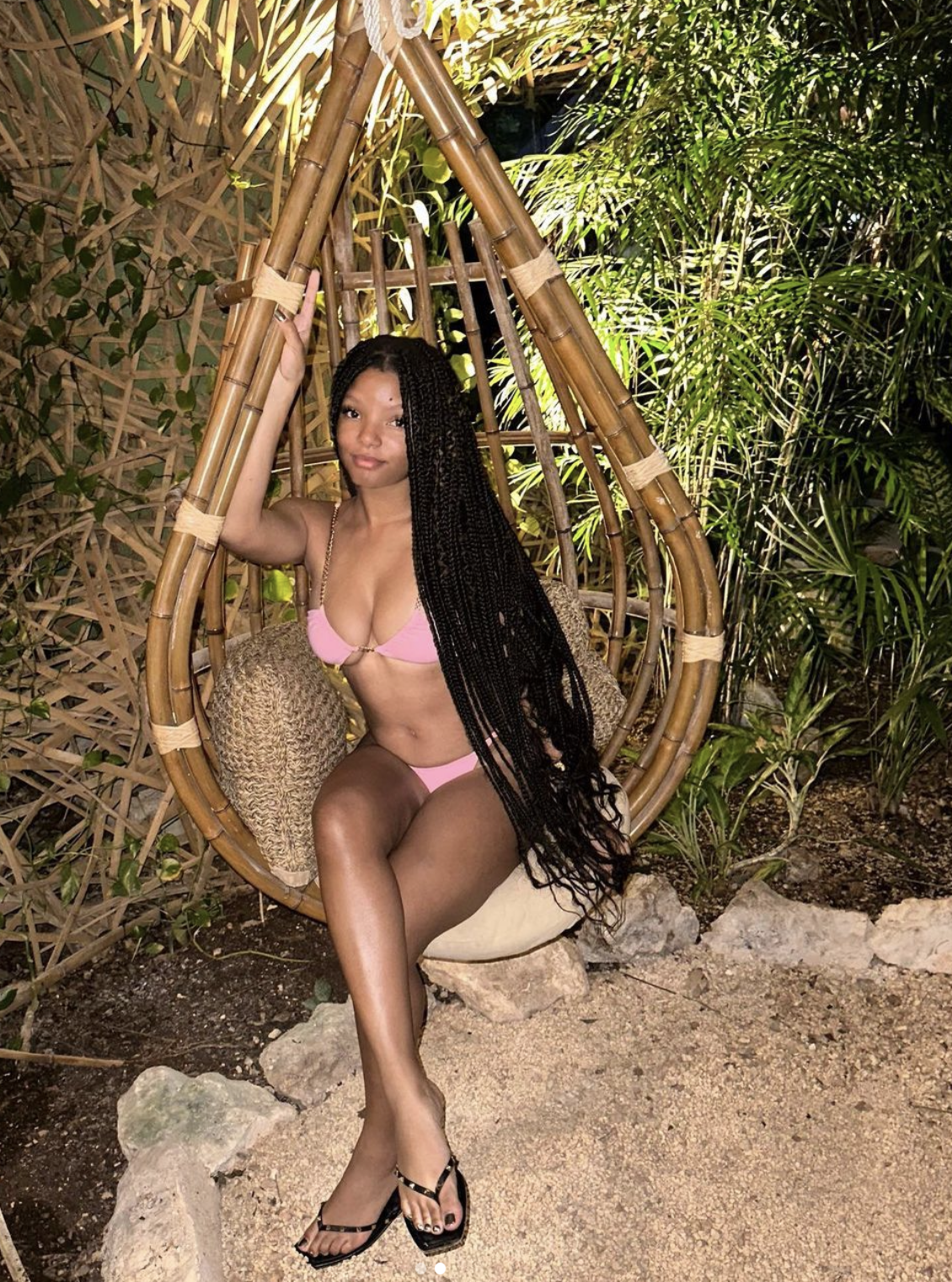 She previously posted other videos and photos on her feed, like this one (snapshot below) featuring the caption “back home.” These posts also highlight how similar Bailey is to her on-screen character, Ariel! 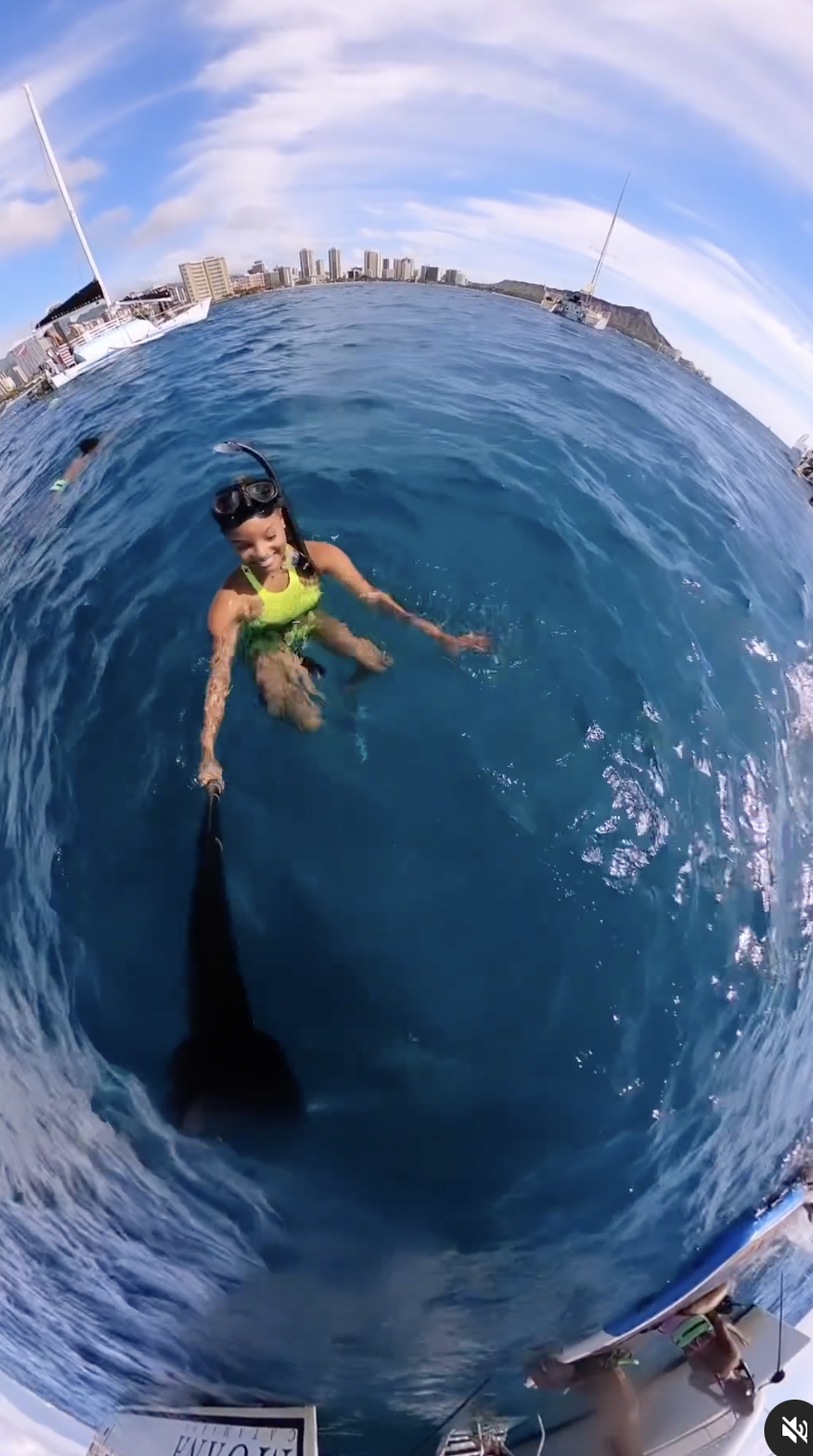 In the above video, Bailey can be seen swimming. Commenters loved the candid photos as you can see below:

How did Halle Bailey get the role of Ariel?

According to this article, Bailey auditioned for the role of Ariel after growing up obsessed with The Little Mermaid. The actress loved watching- and rewatching- the film on her family’s VHS tape. When describing Ariel’s character, Bailey told Variety, “Her sense of longing, her searching for herself, was something that I could resonate with.”

Bailey is breaking boundaries in her role as the iconic Princess Ariel. “I want the little girl in me and the little girls just like me who are watching to know that they’re special, and that they should be a princess in every single way,” Bailey also told Variety.

The Little Mermaid starring Halle Bailey has a release date of May 26, 2023 – we can’t wait to see it!