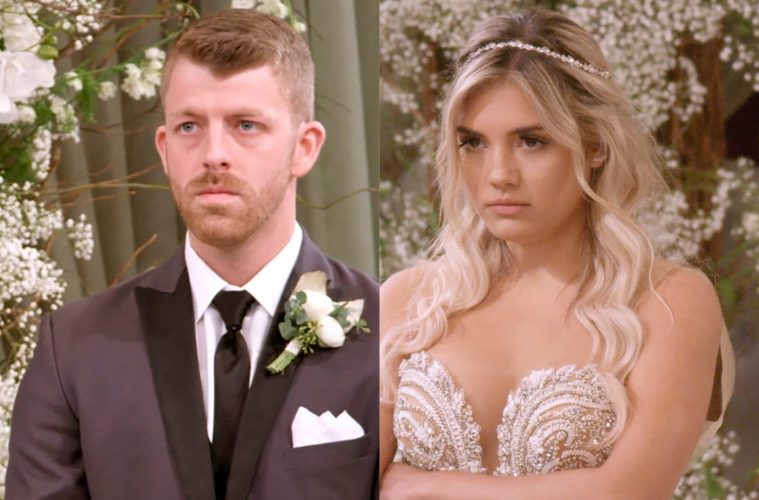 Staying at home as a part of social distancing leaves a lot of time to fill during the day. Luckily although almost everything outside might be closed, Netflix is still running strong. With so many new shows premiering recently on the streaming platform, you might not be sure what to watch. Here is a list of binge-worthy new shows to watch on Netflix Canada that are bound to help you pass some time. 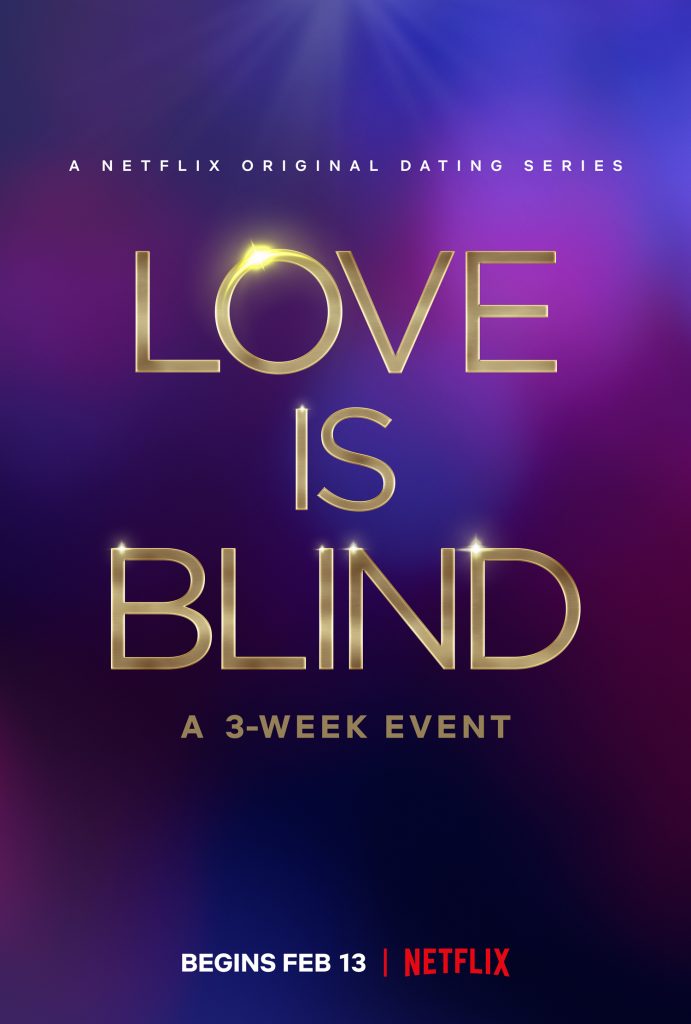 If you haven’t already binged this one, then now is the time. In this social experiment, men and women get to know each other separated by a wall for up to 10 days, ultimately deciding whether to get engaged without ever seeing each other. This 10-episode series follows their bizarre and dramatic journeys from pods to alter. Will they or won’t they say I do in the end? Can love truly be blind? 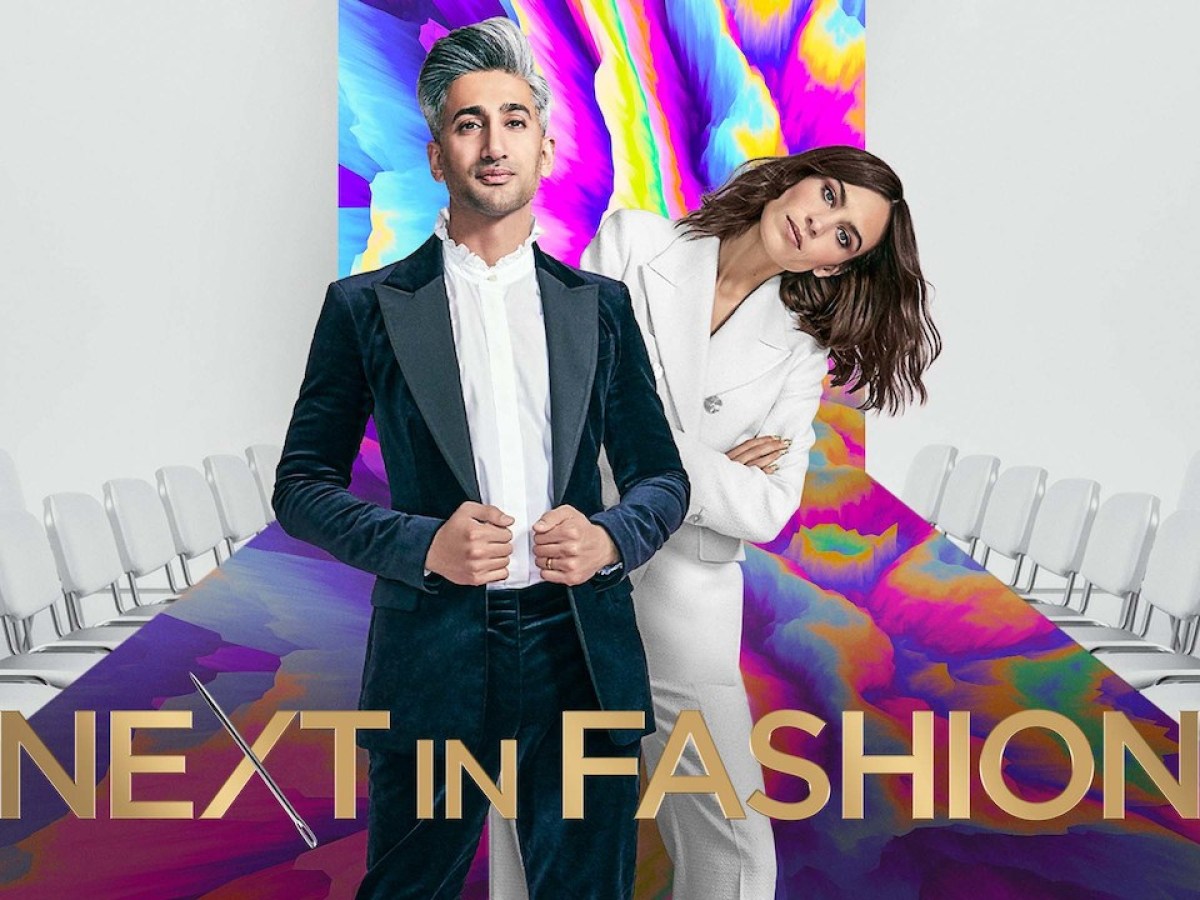 Starring Queer Eye’s Tan France and Alexa Chung, this fashion competition show brings together talented and experienced designers to compete for $250, 000 and an opportunity to retail their own designs, hopefully allowing them to become household names. 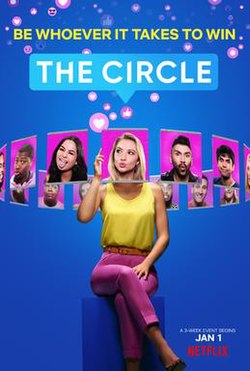 In this reality series, contestants move into the same apartment building but never meet face-to-face. Communicating exclusively through their profiles created on a specially-designed social media app called The Circle, they can portray themselves however they choose. Throughout the competition, the players get to know and rate one another through their profile interactions. The lowest-rated players are put at risk of being blocked from the game, and in the end, the winner takes home a grand prize of $100,000. 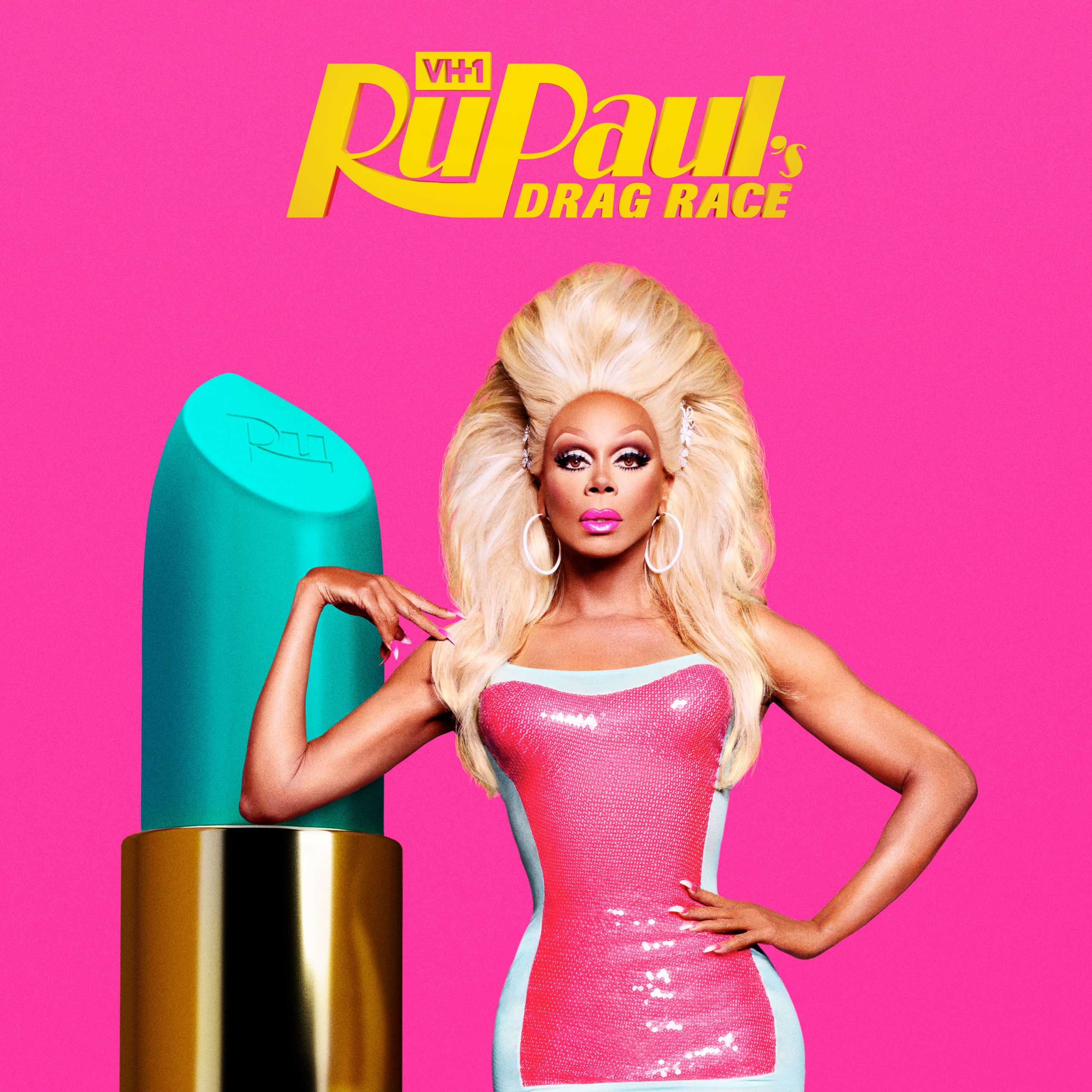 With new episodes of Rupaul’s Drag Race recently added to the streaming service as well as seasons 1 to 10 available to watch, you’re all set to not run out of fabulous drag queen content for at least a little while. 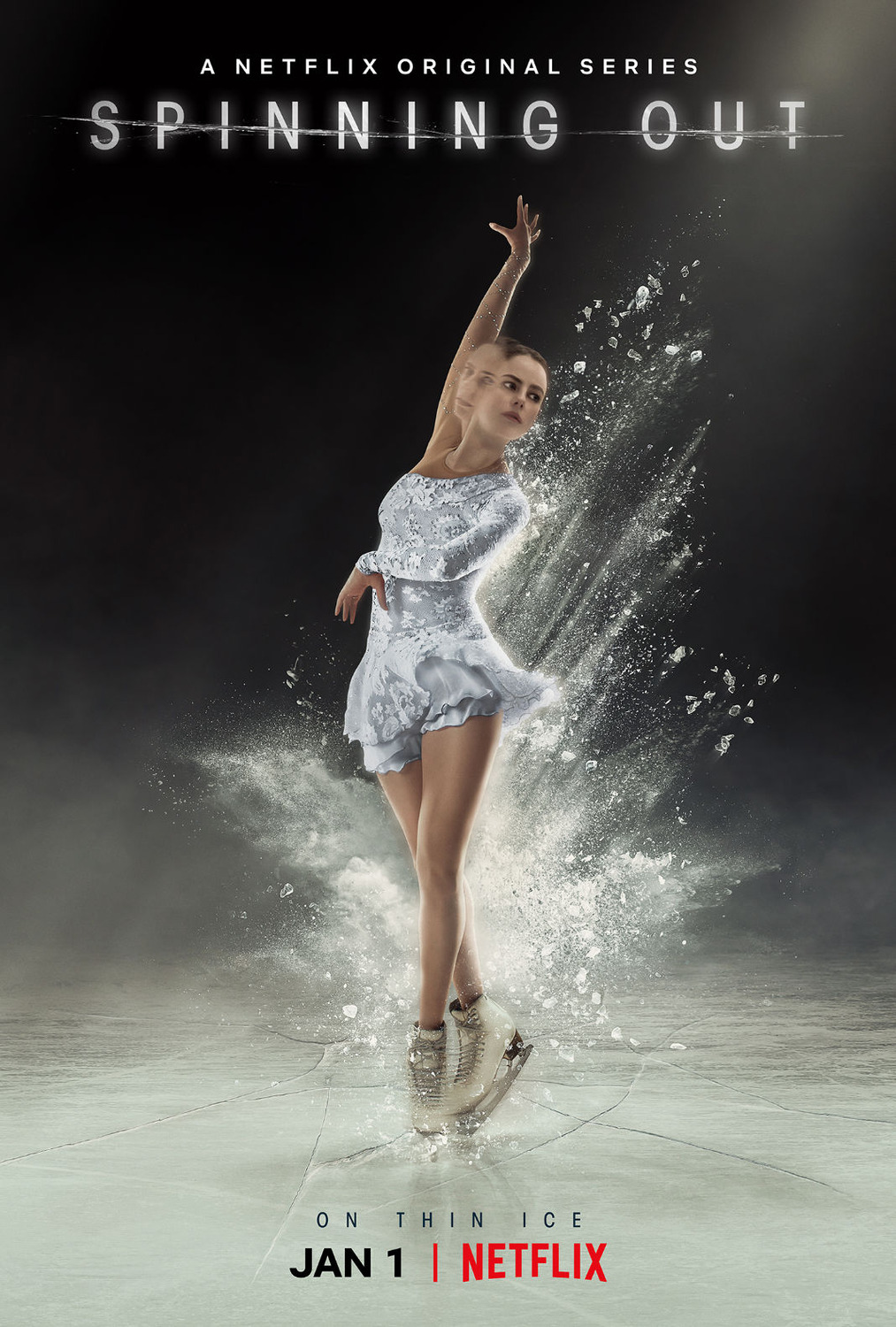 This drama series follows a figure skater as she tries to get back into competition after a fall that left her with a life-threatening head injury. Watch as she deals with her troubled family relationships, friendships, and love life while coping with mental health issues and the determination to successfully return to the ice. Kaya Scodelario stars as Kat who has to learn how to skate with a partner if she wants to get back on the ice, and January Jones plays her bipolar mother. 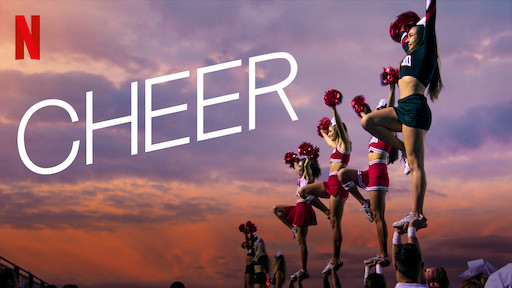 This popular new documentary series recently caught the attention of the Ellen DeGeneres Show. It follows the world of competitive college cheerleaders from the perspective of 14-time National Champions at Navarro College in Corsicana, Texas. Leading up to the championship competition, watch as they deal with injuries, sacrifices and personal setbacks.

How to Wake Up Energized Every Morning

Manifest Fashion Is To Love! Interview with Co-Founder of Fashinnovation; Jordana Guimaraes