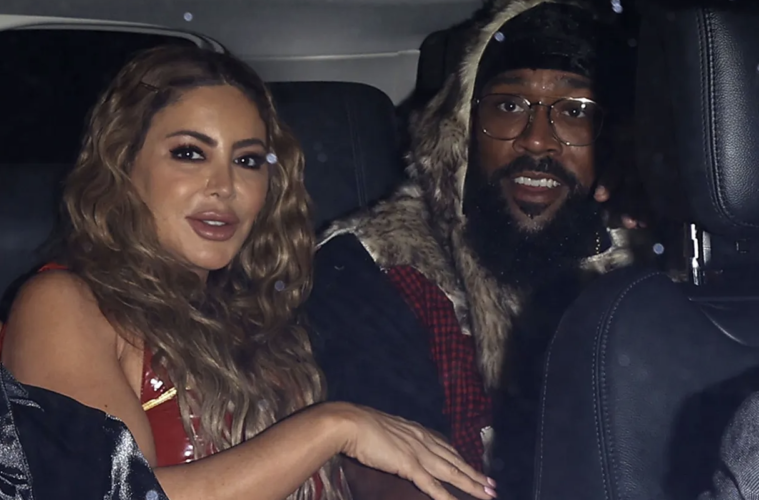 The rumour mill is churning and an alleged romance between Larsa Pippen and Marcus Jordan is hot off the press.

During a recent interview with Andy Cohen, Larsa maintained that the two are “just friends” but, are they? Marcus sat just a few feet away from Larsa during the interview, fueling romance rumours.

The pair got lunch together in September of this year and had a cozy day at the beach last month. These outings have caused fans to speculate if the two are actually dating. 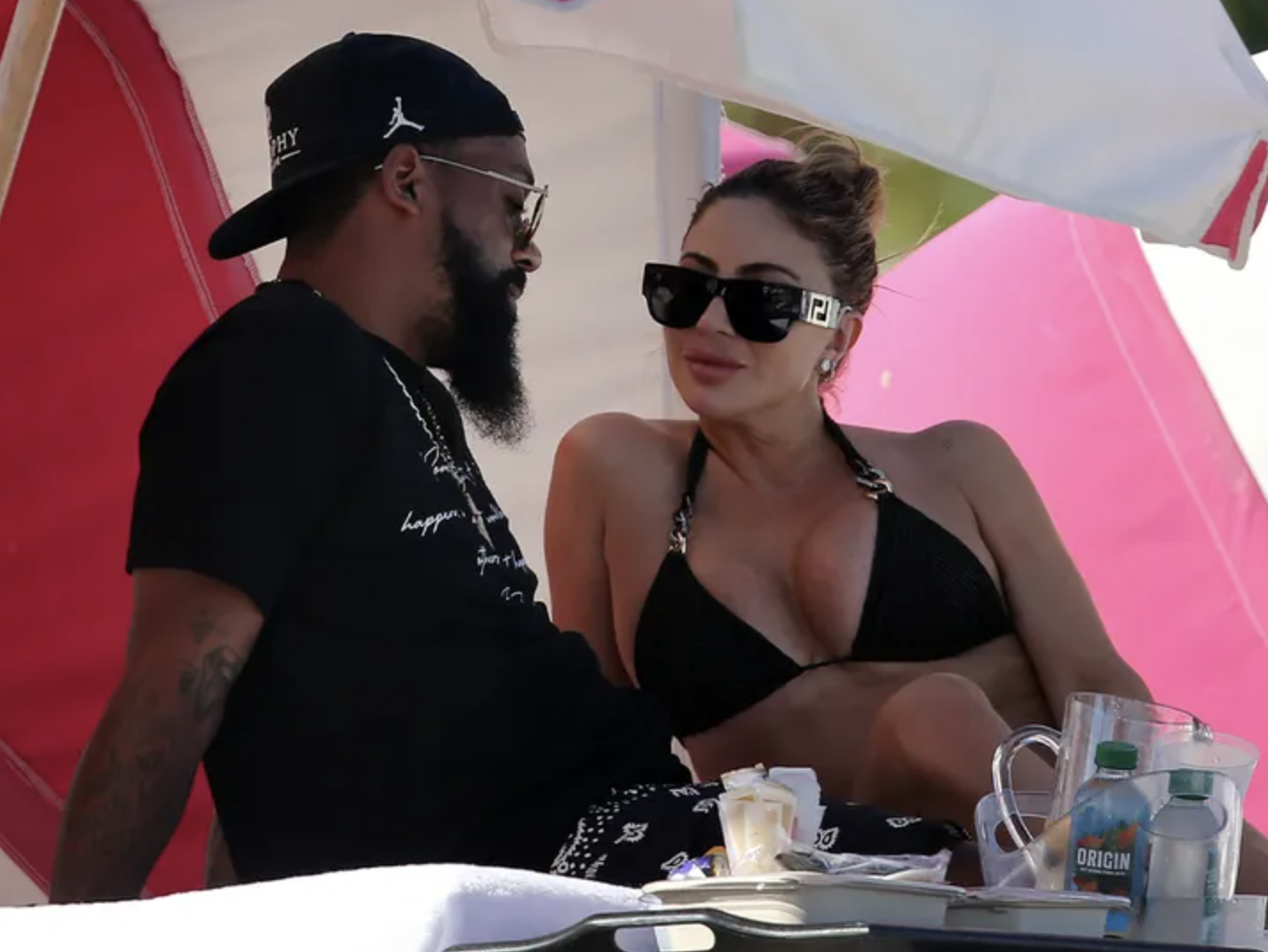 When Andy Cohen asked Larsa if she and Marcus were “friends with benefits” she avoided the question. Even though Larsa has shut down the alleged romance rumours, we’ll be keeping our eye on these two.