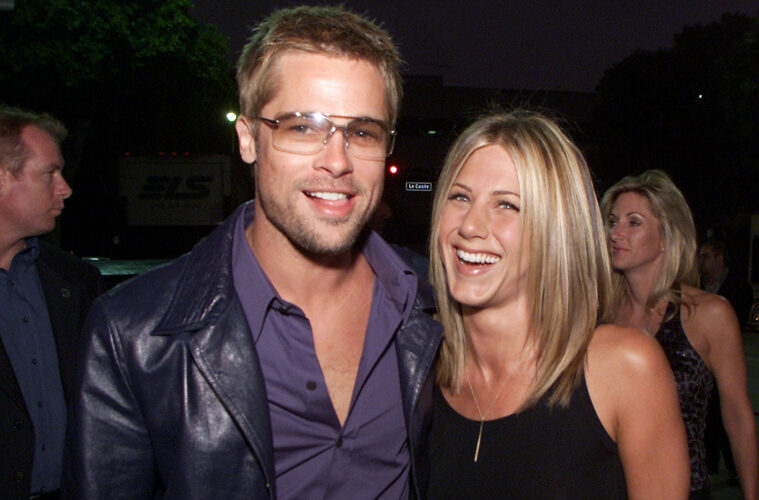 Jennifer Aniston Found Peace After Breaking Up With Exes

Jennifer Aniston has her mind in the right state these days. The actress has reportedly found peace after splitting up with ex-husbands Justin Theroux and Brad Pitt.

Aniston is making headlines after an insider let out that “The Morning Show” star has finally “found peace.” She has been married twice. First to Pitt in 2000 until 2005. And then to Theroux from 2015 to 2017.

Ok! Magazine outlined that Aniston is feeling much better about herself now. This is because she has “ditched the habit of putting other people’s happiness before her own”.

The insider source added that “Jen wants people to like her — and they do.” However, Aniston has finally found peace,” they said. “Getting rid of her toxic exes has definitely helped her find her happy place.”

They further went on to say that “Getting rid of her toxic exes has definitely helped her find her happy place.” Continuing their explanation, they said that Jennifer Aniston is “such a yes-girl” that even after breaking up with Justin Theroux “she was still his biggest cheerleader and “was always calling him to check in.”

When it comes to Pitt, the insider source said that “She told Brad that if he wants to talk, it has to be about happy stuff and that he can save the complaining for a professional.

Aniston still cares about Pitt. However, she is no longer willing to be used as his dumping ground for his personal problems.

This doesn’t come as a shock, but Aniston isn’t planning to tie the knot again. The actress is enjoying her single life and doesn’t plan on committing to anyone, at least for now. Why else has Aniston made the news?

Aniston and a few other Hollywood celebrities recently made news. This is because they reportedly started following Johnny Depp on social media after his trial with Amber Heard blew up.

Other actors such Zoe Saldana and Jason Momoa also took the same route as Aniston. They followed Depp on social media as well. Everyone around the world viewed this as their show of support for “The Pirates of the Caribbean” superstar in the ongoing defamation trial. And the trial is ending up to be a spicy one for the viewers.

The actress made a name for herself in the 90s when she played Rachel Green in the hit sitcom “Friends.” The other stars in the show made a name for themselves in Hollywood, while Aniston stood alone by carving a formidable career after the end of “Friends.”

She has been involved in other popular movies as well. “The Good Girl,” “Office Space,” “Horrible Bosses,” and “Friends With Money,” just to name a few.