Multi-award-winning and Grammy-nominated British singer Jorja Smith has unveiled her brand new single “Be Honest” – her first piece of new music since the release of her debut album Lost & Found in summer 2018. Highly anticipated, the new single features Burna Boy – a towering presence in both the UK and US music scene – largely in part to his 2018 album, OUTSIDE and hit single “Ye.” One of the brightest stars in contemporary African music, Burna Boy and Jorja have also collaborated on his African Child album track, “Gum Body.” 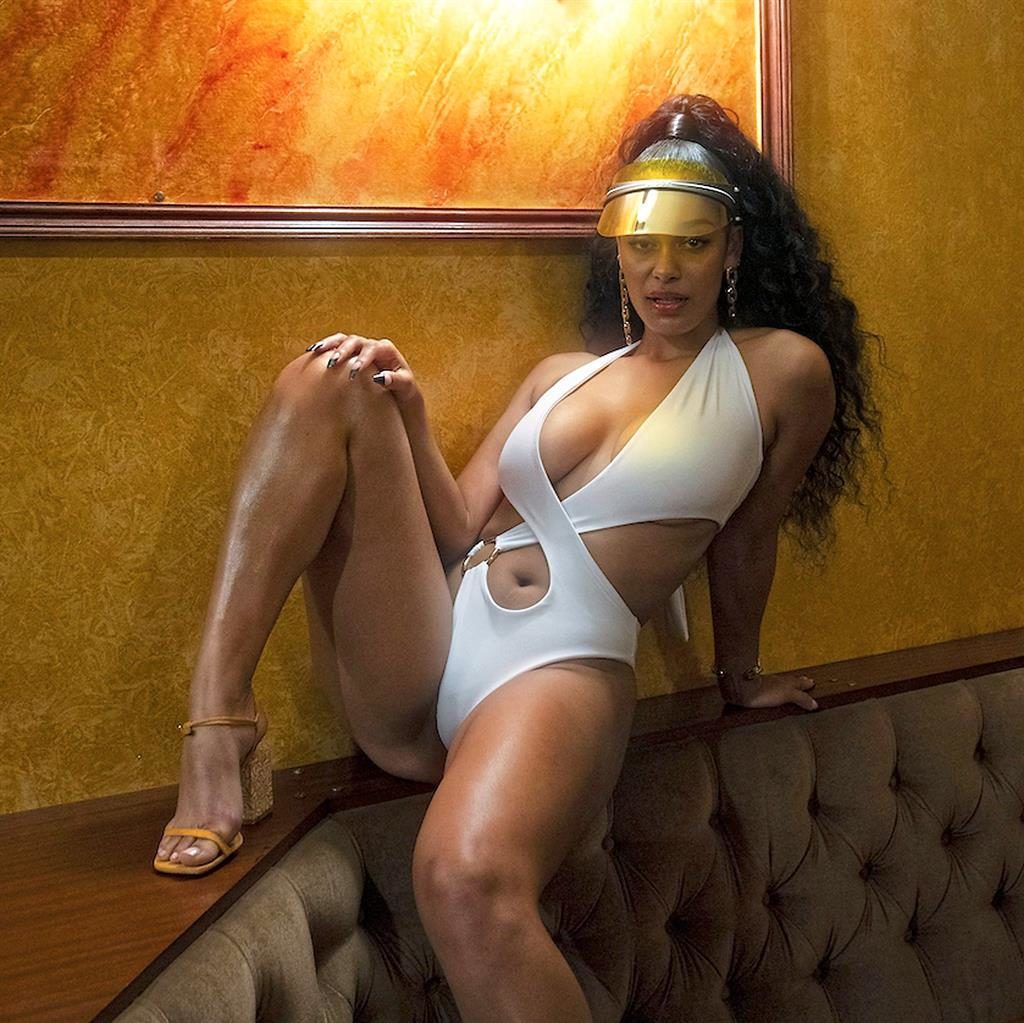 Produced by Izy (Koffee ” Toast”) and Cadenza (who previously worked with Jorja on her 2016 single ” Where Did I Go?”), “Be Honest” is a sonic contrast to Jorja’s calmer, ballad-leaning album tracks. The single is upbeat, flirtatious and empowering – showing a new side to the ever-inspiring musician, who is still just 22 years old.The Amber Grace Johnson-directed video (who has previously worked with Rihanna and A$AP Rocky), was filmed in locations across London, including Rye Lane Market and Peckham Liberal Club. The visual sees Jorja and two of her best friends, Erin and Sandra, battling effortlessly through the hot London summer as Jorja dances and sings along to the infectious single.

Styled impeccably by Leah Abbott, the cast are wearing designers from Moschino to Jacquemus, Rick Owens to Dior, with unforgettably iconic moments for Jorja in a Louisa Ballou swimsuit and vintage Chanel scarf. Smith travels through the Rotheride Tunnel, and across the lit-up city landscape on a futuristic jet-ski, before cooling off at a dimly-lit indoor pool (Wapping Leisure Centre) covered in glowing tennis balls and surrounded by friends. Making an appearance in the videos 70’s style interior (complete with photos of Jorja’s grandfather and family on the walls), Burna Boy is later seen dancing through his verse whilst lying on a metallic green bed sheet. A truly seminal video, “Be Honest” will no doubt propel Jorja even further into the realms of universal acclaim. 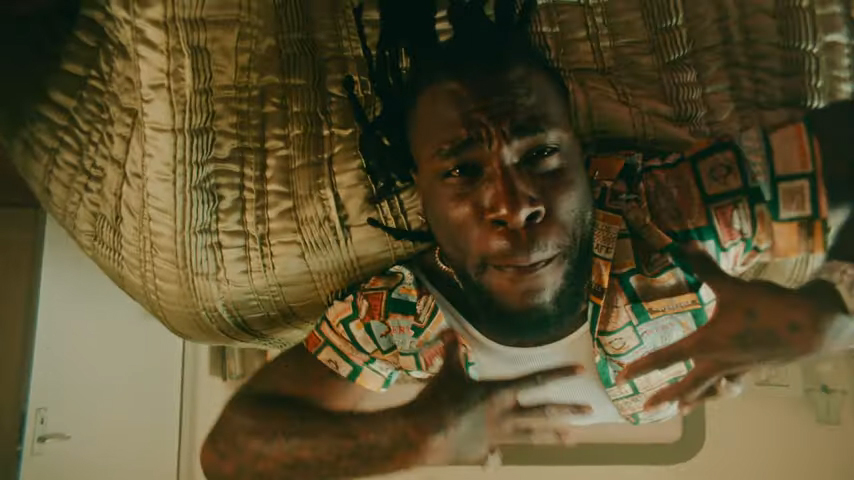 “Be Honest” follows on from a remarkable year in the world of Jorja Smith – the past 12 months have seen a Mercury Music Prize nomination for her debut album and wins as the British Breakthrough Artist at both the GQ Men Of The Year Awards and AIM Awards 2018, selling out two Brixton Academy dates and a 17-date co-headlining North American tour with Kali Uchis. 2019 has already seen Jorja featuring on AJ Tracey ‘s chart scaling hit “Ladbroke Grove,” headlining Field Day 2019, being announced as Dior Beauty ‘s latest ambassador, and receiving an Ivor Novello nomination for “Blue Lights.” Not forgetting, a hugely deserved win at the 2019 BRIT Awards for “Best Female.”

Musically, Smith’s playfully infectious pop spirit intertwines with her youthful charisma, idiosyncratic storytelling, and informed opinions – attributes that have set her apart from her peers and seen her become one of the world’s most-loved female-breakthrough stars of recent years. Gaining millions of streams and with countless sold-out tours, all achieved in just over two years – Jorja Smith’s rise to stardom has been nothing short of meteoric.

As summer draws to an end, Jorja is setting the pace for an exciting Fall/Winter 2019