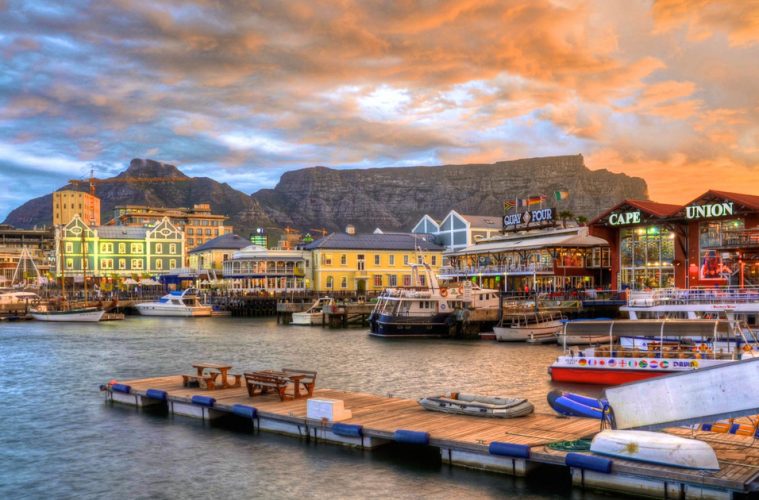 Thinking of visiting cape town soon? Well sometimes it’s the smallest, most unlikely places that make a city. The kind of gems hidden away from the main tourist hotspots where you can experience a town, the way the locals do.

So, to ensure that you don’t miss out on an authentic experience on your next visit to Cape Town South Africa, HOLR writer Chia Kougianos is sharing her round-up of a few local favorites form golden beaches to delectable food and wine. After all, it’s often the best kept secrets which prove to be the most fun.

There is so much to see and do in Cape Town from exploring the iconic beaches, to experiencing the bustling nightlife, to enjoying the countless outdoor attractions. There are few things in life that are more rewarding than a refreshing dip in a rock pool after a long day’s hike exploring Mother Nature. Two of the most popular trails include the Limietberg Nature Reserve in Paarl, and the Jonkershoek Nature Reserve in Stellenbosch for their unrivalled views and picturesque waterfalls.

Do you feel brave enough to come face-to-face with a great white shark? While I personally haven’t braved the crystal waters, I can vouch for the views at Gansbaai which is known as the capital city for the Great White sharks of the world. If you do go ahead and want to experience a thrilling close encounter, it would make an unbeatable vacation story.

It’s no secret that Cape Town is Africa’s wine capital and is known to have some of the finest and full-bodied flavours of all the cities. I’d highly recommend a visit to Boschendal for an unforgettable experience as it’s traditional wine tasting with a twist. You can look forward to fine food and even better wine as well as horse-riding or mountain-biking.

Looking to satisfy the inner hipster in you? Great Capetonian hipster brunch spots include the likes of Superette over in Woodstock; Skinny Legs and All situated in Loop Street and Clarkes over in Bree Street. 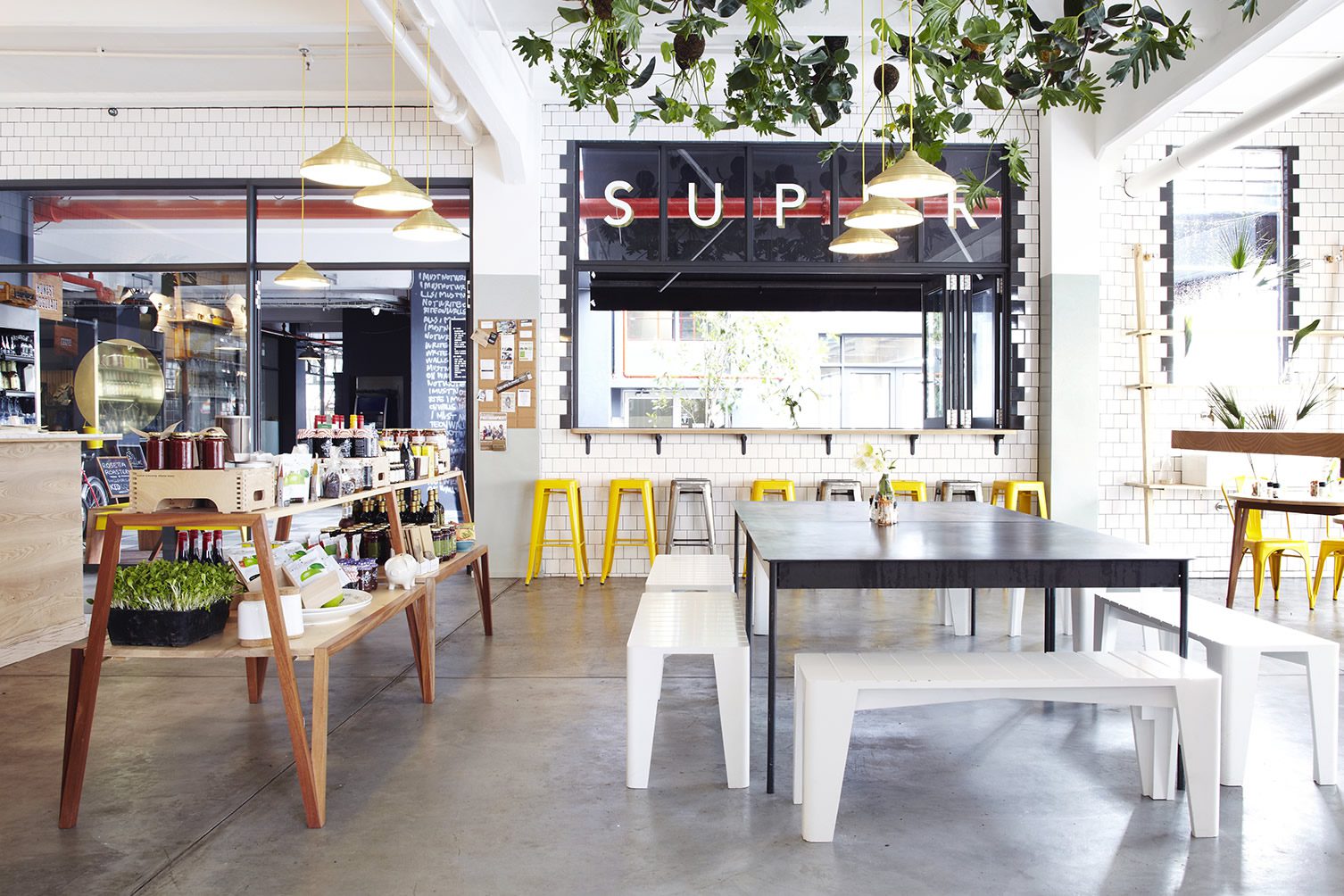 If you’re looking to indulge in an authentic high tea, look no further than The Mount Nelson Hotel for a truly sophisticated afternoon. You can book to sit out on the terrace or take in the views of the gorgeous gardens surrounded by a fountain.

During the summer there’s no place you’d rather be than indulging in a cocktail at Shimmy Beach Club. Think infinity pools and sushi with live bands, endless flowing drinks and a sand covered dance floor.

Exotic Wildlife Right on Your Doorstep

Okay so the wildlife is not exactly on your doorstep, but you’ll be thankful for that. Nonetheless, in just thirty minutes you can experience some of the city’s better known wildlife and no visit to Cape Town would be complete without a safari tour. If you’d like to experience a penguin colony up close and personal, visit Boulders Beach. It’s one of the few places in the world where you can actually swim close to them. 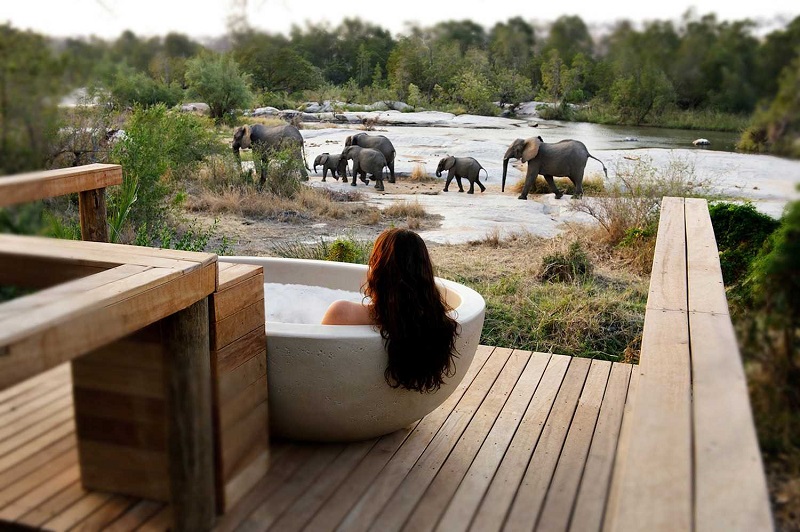 Where to Spot Celebs in the Mother City

If you ever fantasized about being rescued by Leonardo Di Caprio from a chilling iceberg such as in Titanic, Cape Town could be the place to make it happen. The Wolf of Wall Street star has been spotted many times with a drink in hand in one of the city’s most popular hotspots —  The suburb of Clifton has since been dubbed the playground of the rich and famous.

Michael Jackson was also known to have adored Cape Town, so much so that he wanted to have a statue of himself created in the town centre. Perhaps it just goes to show that it doesn’t matter how famous you are, the city of Cape Town is destined to leave a bigger imprint on you than you do on it!