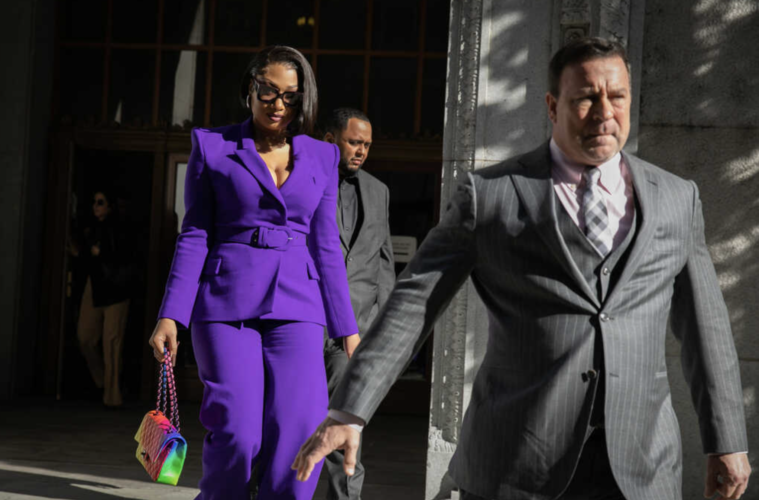 Members of the Jury began deliberations Thursday at the trial regarding Tory Lanez. Lanez is charged with shooting and injuring Megan Thee Stallion in the feet. 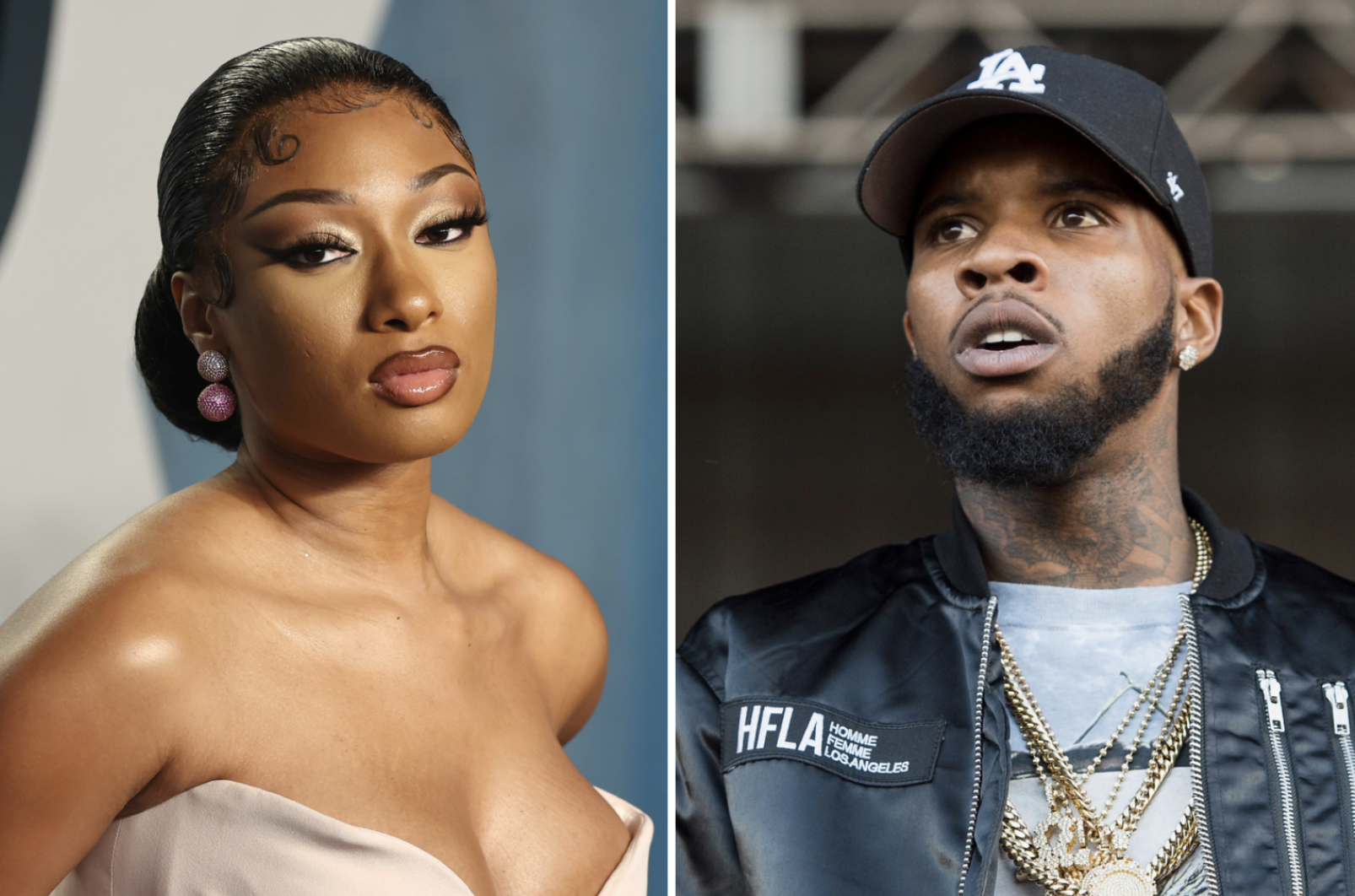 According to a recent article, jurors began deliberations this Thursday regarding the trial of rapper Tory Lanez. Tory Lanez is being charged with allegedly shooting and injuring rapper Megan Thee Stallion (Megan Pete) in the feet back in 2020.

The incident involving Lanez and Pete occurred in 2020 in Hollywood Hills after Pete accused Lanez of firing a handgun at the back of her feet. She then claimed that he shouted for her to dance as she walked away from an SUV.

Although the jury did not reach a decision yet, the group deliberated for over 3 hours. As a result, the jury- consisting of five men and seven women- will resume deliberations on Friday.

The article goes on to discuss how “Tory Lanez has pleaded not guilty to all three of the following felony counts, as previously referenced in other outlets: discharging a firearm with gross negligence, assault with a semiautomatic firearm, and carrying a loaded, unregistered firearm in a vehicle.”

If convicted, the counts Lanez is charged with could result in a sentence of up to 22 years in prison and deportation.