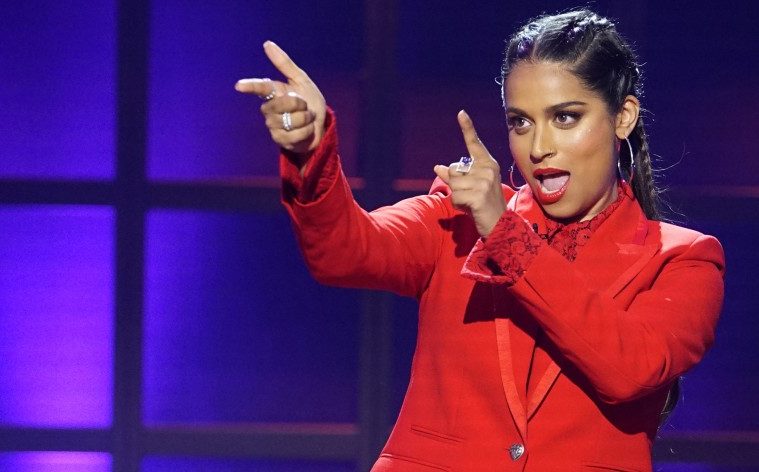 Lilly Singh: A Little Late But Better Late Than Never

Yes, it has happened. With A Little Late With Lilly Singh on NBC, our generation gets its first woman to host a late-night show on a major American network. The only other woman in history to achieve the same feat was Cynthia Garret who hosted Later from 2000 to 2001 on the same network.

The Canadian shot to fame with her YouTube channel (now at 14.9 million subscribers) and is also the author of the bestseller How To Be A Bawse.

Mindy Kaling, who Lilly calls one of her biggest inspirations, was the first guest on the show. Another member from The Office family, Rainn Wilson, also made an appearance to wish Lilly the best.

Here’s how she made the entrance to the first episode.

Forest Hill Village Gym has a few lessons on fitness, and kindness

What Should You Keep In Mind When Moving To Purchase Property Abroad?

A List of Resources of what to read, watch and Where to Donate for the Black Lives Matter Movement