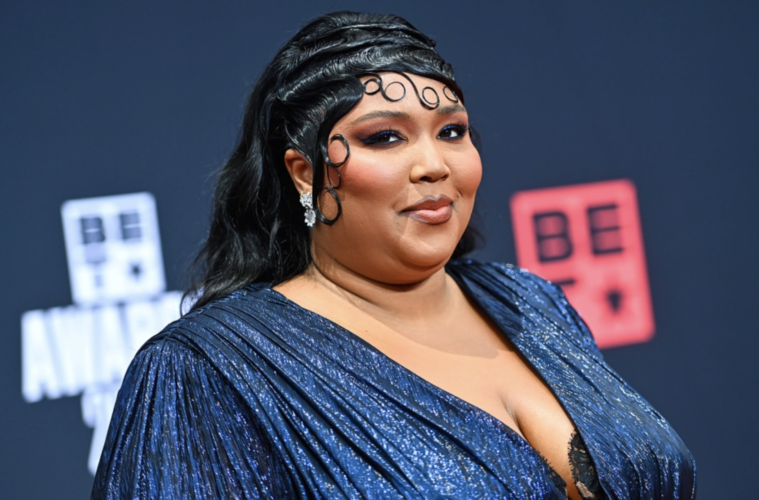 Lizzo appeared to address recent comments made by Kanye West regarding her weight while performing at a concert in Toronto, saying, “I’m Minding My Fat Black Beautiful Business” 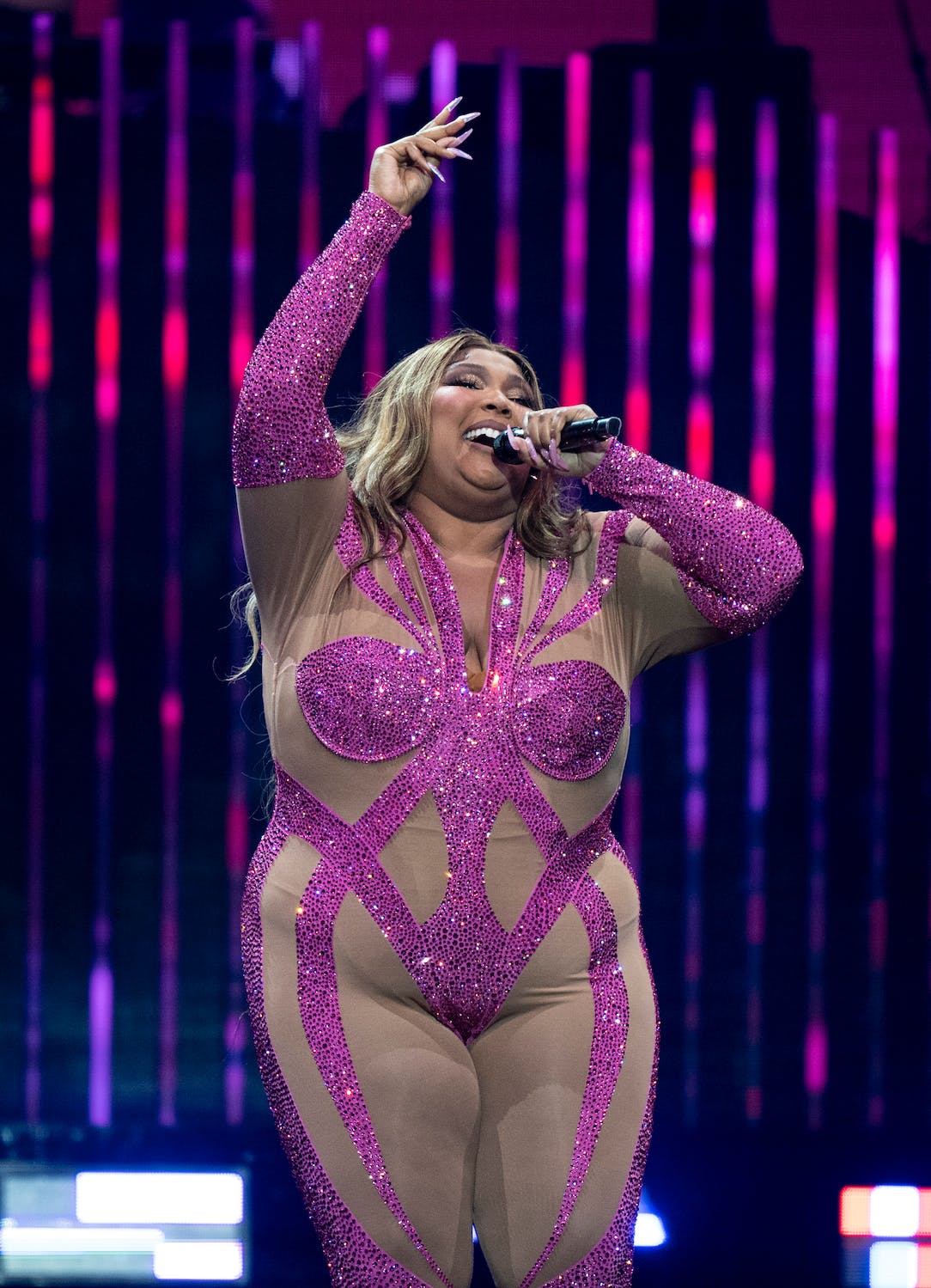 Kanye West‘s name appears in the headlines every other day, and only for the wrong reasons. Fans of the rapper were upset when he recently criticized the physique of Hollywood singer Lizzo. Now Lizzo responded to his remarks in an open manner that was appropriate. To find out more, scroll down!

Lizzo is a diva. She knows how to present herself and look stunning in whatever dress she wears. And she has an unabashed sense of self-worth!

Lizzo addressed the current controversy following Kanye West’s remarks about her body shape. Lizzo expressed her thoughts to the crowd, saying, “I feel like everybody in America got my m***********g name in their m***********g mouth for no m***********g reason. I’m minding my fat Black beautiful business”  as reported by TMZ. Later, she joked with the audience to lighten the atmosphere. 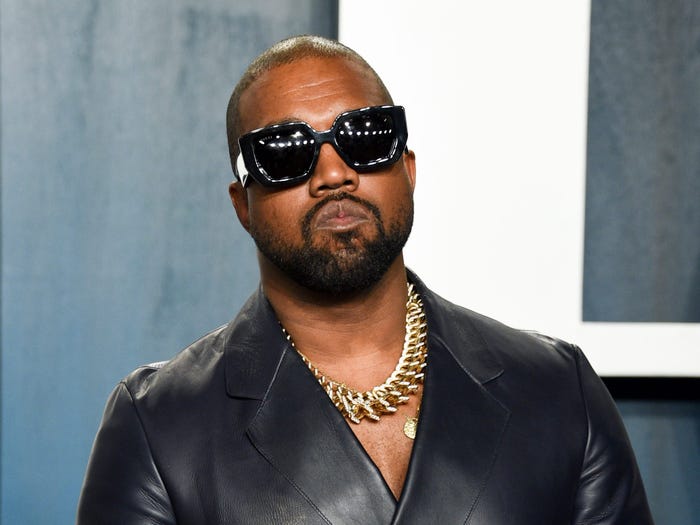 If you’re unaware of what Kanye West stated, he expressed his perspective about how the media promotes obesity and even compared it to the “genocide of the Black race” during an interview with Tucker Carlson. He discussed it and specifically mentioned Lizzo in his comments, saying, “When Lizzo loses 10 pounds and announces it, the bots … on Instagram, they attack her losing weight because the media wants to put out a perception that being overweight is the new goal when it’s actually unhealthy.”

In the same interview, he discussed how the fashion business treats his ex-wife Kim Kardashian in addition to criticizing Lizzo for her weight. According to Kanye West, they “want Kim Kardashian to ‘put her a** out’ despite faith and family”.

In addition to this, during his White Lives Matter controversy, West even went on a rampage on his Instagram and Twitter accounts, attacking Gigi Hadid and other celebrities. His social media accounts have since been blocked for violating their guidelines.