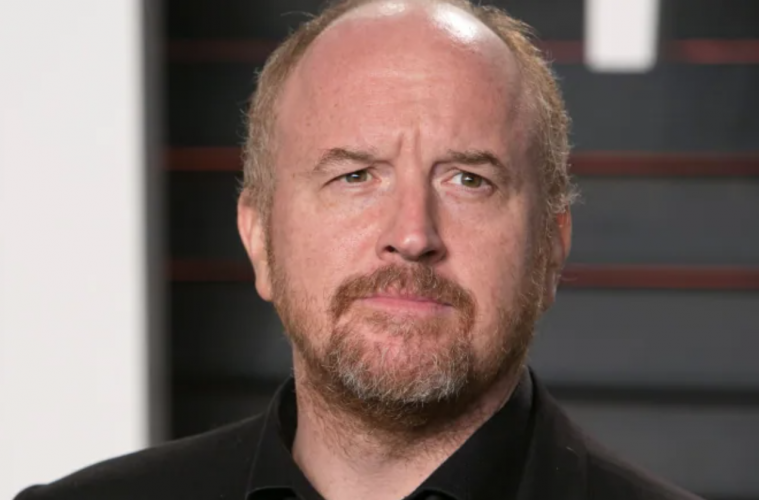 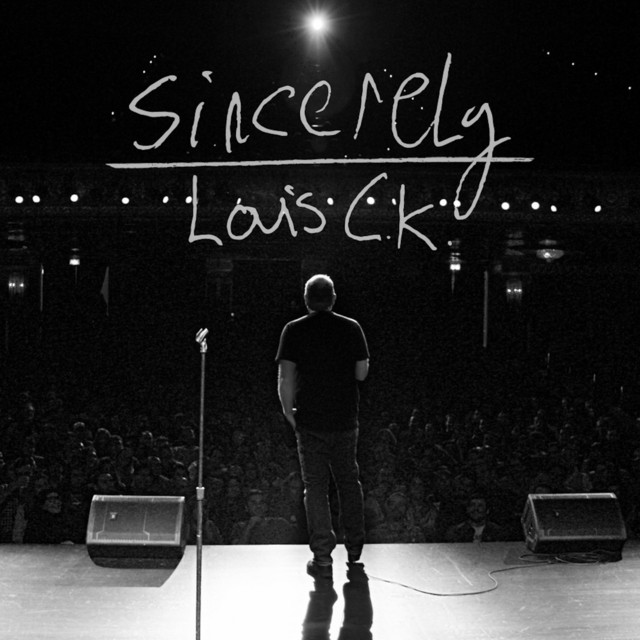 Louis C.K. wins Grammy for Best Comedy Album, almost 5 years after admitting to sexual misconduct. “Sincerely Louis CK” came out in 2020 and is the comedian’s first special since the allegations.

The other comedian’s in the category were Nate Bargatze for The Greatest Average American, Lewis Black for Thanks for Risking Your Life, Lavell Crawford for The Comedy Vaccine, Chelsea Handler for Evolution, and Kevin Hart for Zero F—s Given.

The award was not televised nor did Louis appear to be in attendance.

C.K. address his sexual misconduct in the special talking about his experience with going out in public after the news broke.

“I learned a lot. I learned how to eat alone in a restaurant with people giving me the finger from across the room.”

Additionally, he closed his special with a mockery of consent.

“If you want to do it with someone else, you need to ask first. But if they say yes, you still don’t get to go ‘Woo!’ and charge ahead. You need to check in often, I guess that’s what I’d say. It’s not always clear how people feel. Men are taught to make sure the woman is okay. The thing is, women know how to seem okay when they’re not okay.”

Finally, if it’s even possible, it gets worst. C.K. then goes on to compare women having sex to slaves singing.

“It’s kind of like a Negro spiritual. It’s sort of similar. So to assume that she likes it is like if they heard slaves singing in the field and you’re like, ‘Hey, they’re having a good time out there.’” 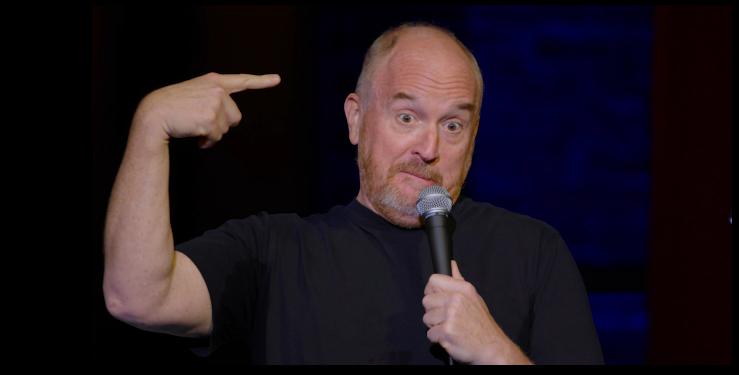 In November 2017, five women claimed, in a New York Times report, that Louis exposed himself to them and masturbated in from of them and others without consent.”

C.K. acknowledged the allegation in a statement that opened with, “these stories are true”.

“The hardest regret to live with is what you’ve done to hurt someone else,” C.K. continued. “And I can hardly wrap my head around the scope of hurt I brought on them.”

Finally, Louis went on to say that he would be taking a “step back” from his career adding that he’d “take a long time to listen”. Louis made attempts to revive his career in 2018 with a few performances at NYC’s Comedy Cellar.