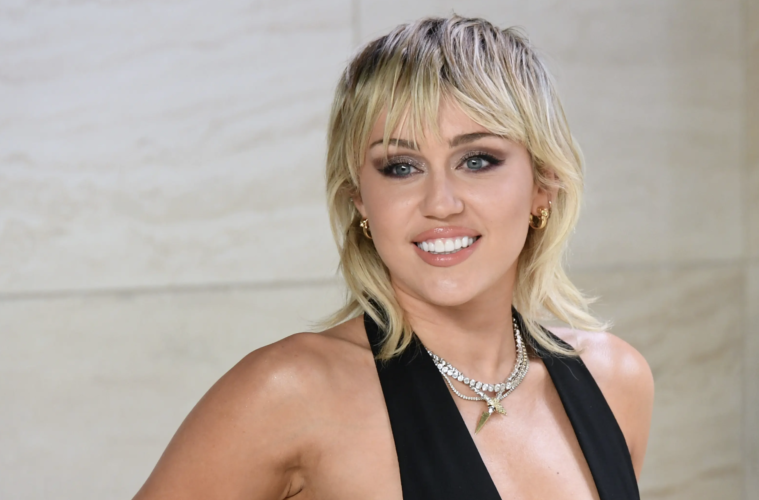 You heard it here first, Miley Cyrus is making her music return in 2023! Get excited- Miley Cyrus just announced a new album coming this year. The star took to social media to share the news just minutes ago. 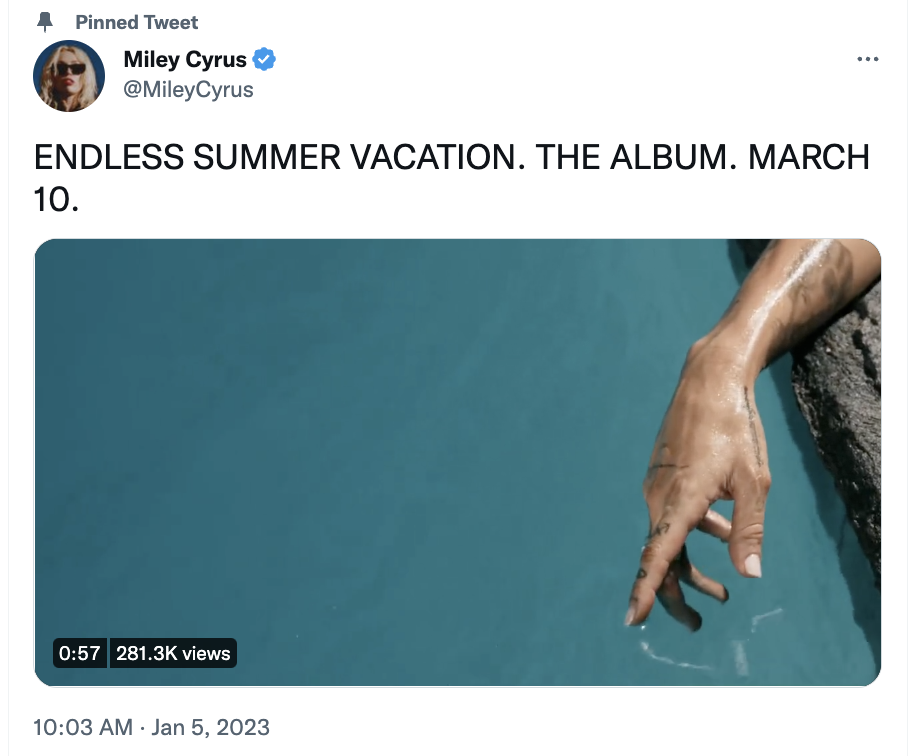 Endless Summer vacation, the album, is set to drop on March 10, ahead of the upcoming summer season. 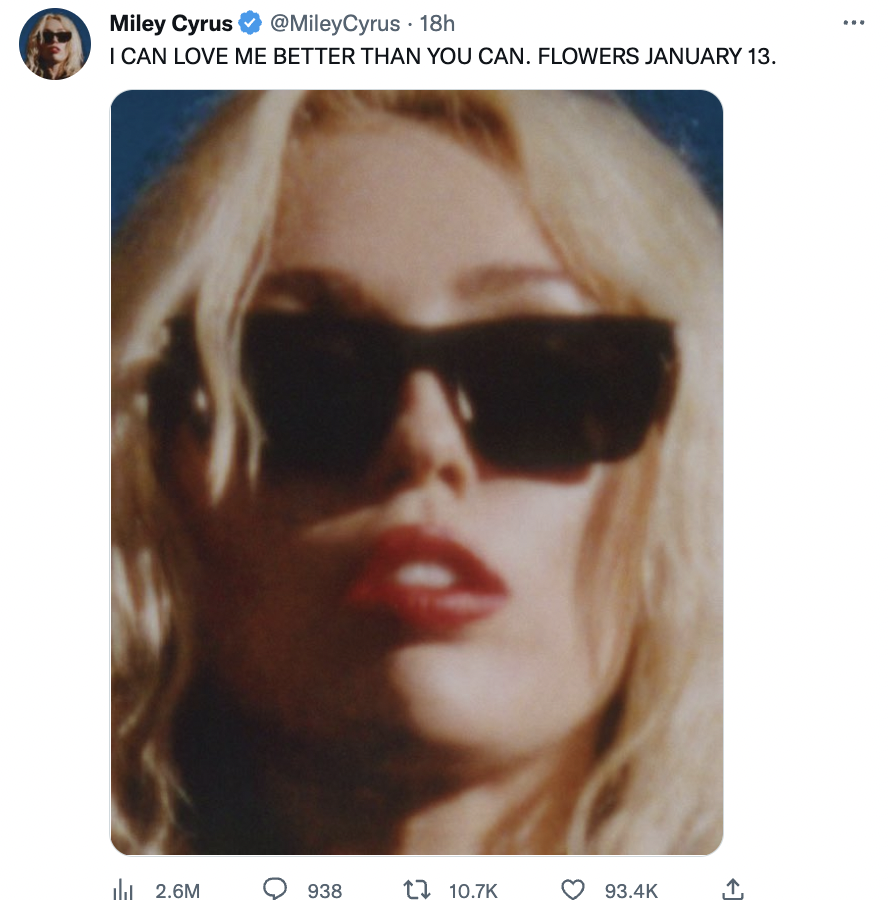 According to this article, the host of Miley’s New Year’s Eve Party recently made headlines by kicking off the new year with Fletcher in which the two performed a sexy duet on stage!