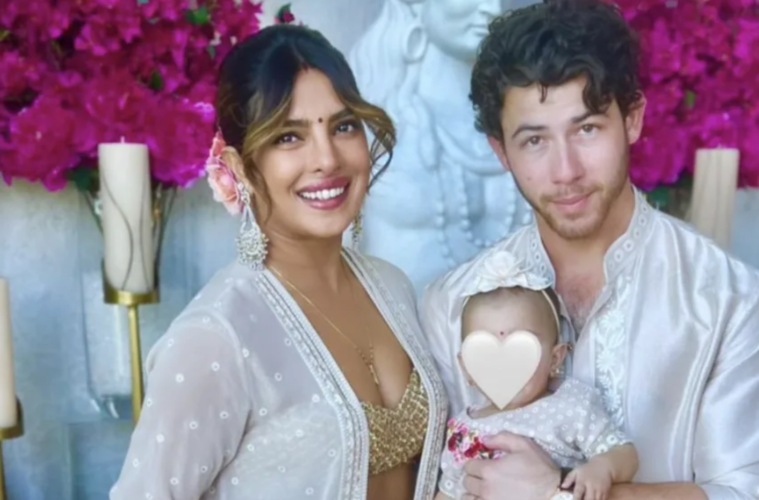 Nick Jonas is so excited to be a dad! He gushed to host Kelly Clarkson about the past year with his daughter, Malti Marie Chopra Jonas. Nick Jonas and Priyanka Chopra’s daughter just turned one and the couple celebrated her first birthday party recently.

During a recent episode of The Kelly Clarkson Show, Nick Jonas spilled about his daughter’s first birthday. According to this article, the singer talked about the occasion.

His daughter, Malti Marie, arrived via surrogate last year. She reportedly spent her first 100 days in the NICU after being born. When she was born, Chopra and Jonas released the following joint statement as mentioned here: “We are overjoyed to confirm that we have welcomed a baby via surrogate. We respectfully ask for privacy during this special time as we focus on our family.”

During the singer’s recent appearance on The Kelly Clarkson Show, he went on to say, “She went through a pretty wild journey in the early part of her life, so we had to celebrate in style. She’s 1. She’s beautiful.”