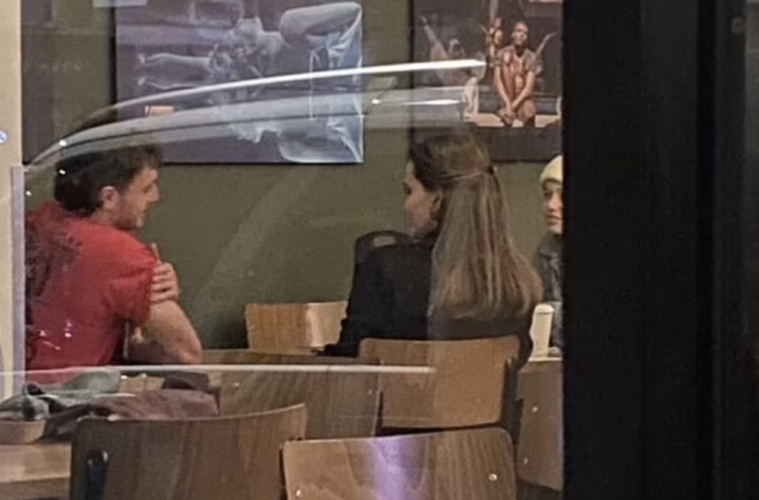 The two were spotted together recently- so, what does this mean?

Are Irish actor Paul Mescal, 26, and actress Angelina Jolie, 47, together? According to this article, the duo was spotted in London after Jolie took her daughter, Shiloh, to see Mescal perform in “A Streetcar Named Desire.”

As mentioned in this article the pair grabbed coffee together along with Jolie’s daughter Shiloh, 16, after watching Mescal’s performance at the Almeida Theatre earlier that day. 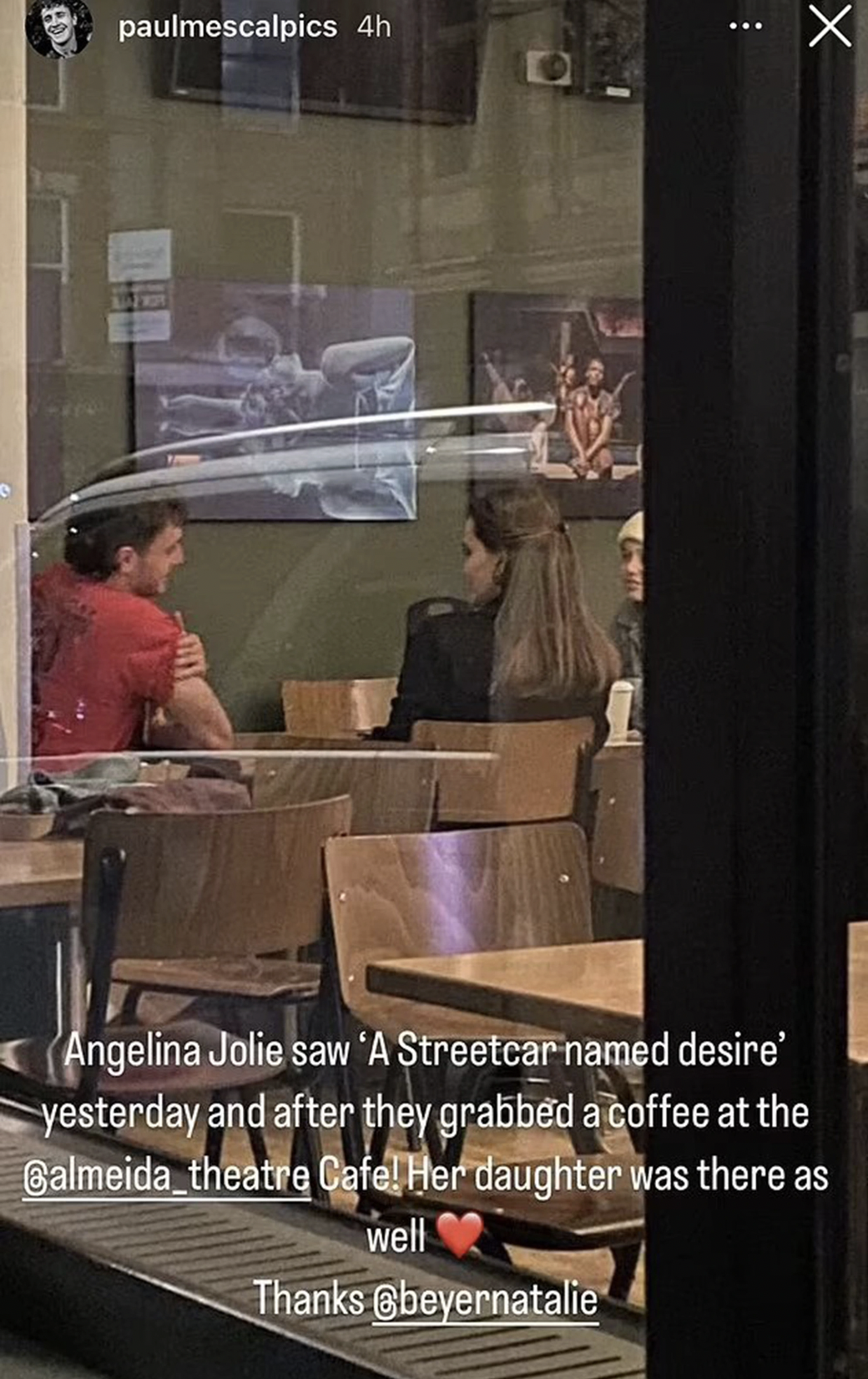 Jolie is single following her split from Brad Pitt. The actress has been previously linked to The Weeknd after the two were seen out to dinner together in L.A. on a few occasions.

Mescal and his previous girlfriend, Phoebe Bridgers, were also dating and reportedly engaged but the two have seemingly split since then. According to multiple outlets, Bridgers is now rumoured to be dating comedian and musician, Bo Burnham.

So, are Mescal and Jolie together after being spotted on what looked to be a coffee date? We’ll have to wait and see if the two are just friends or if there’s something more there!