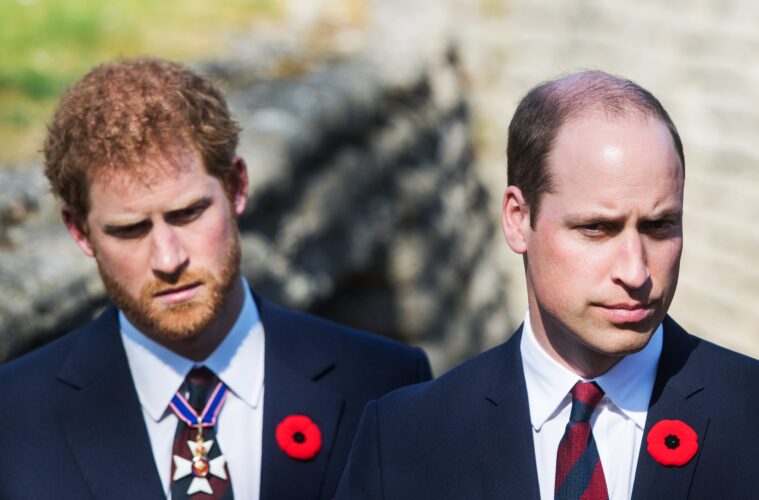 Every July 1st, Prince William and Prince Harry remember the legacy of their mother, Diana, Princess of Wales, on her birthday. 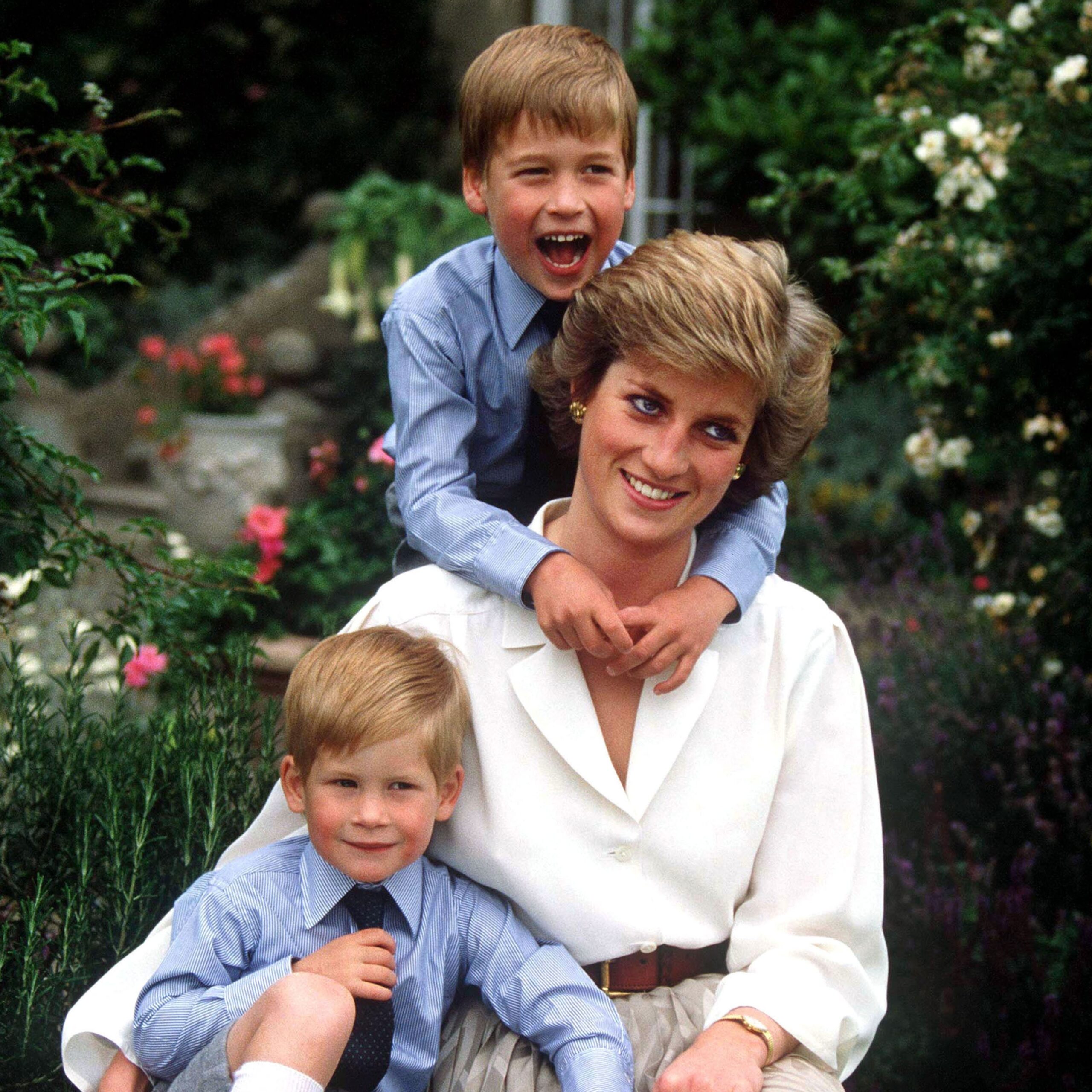 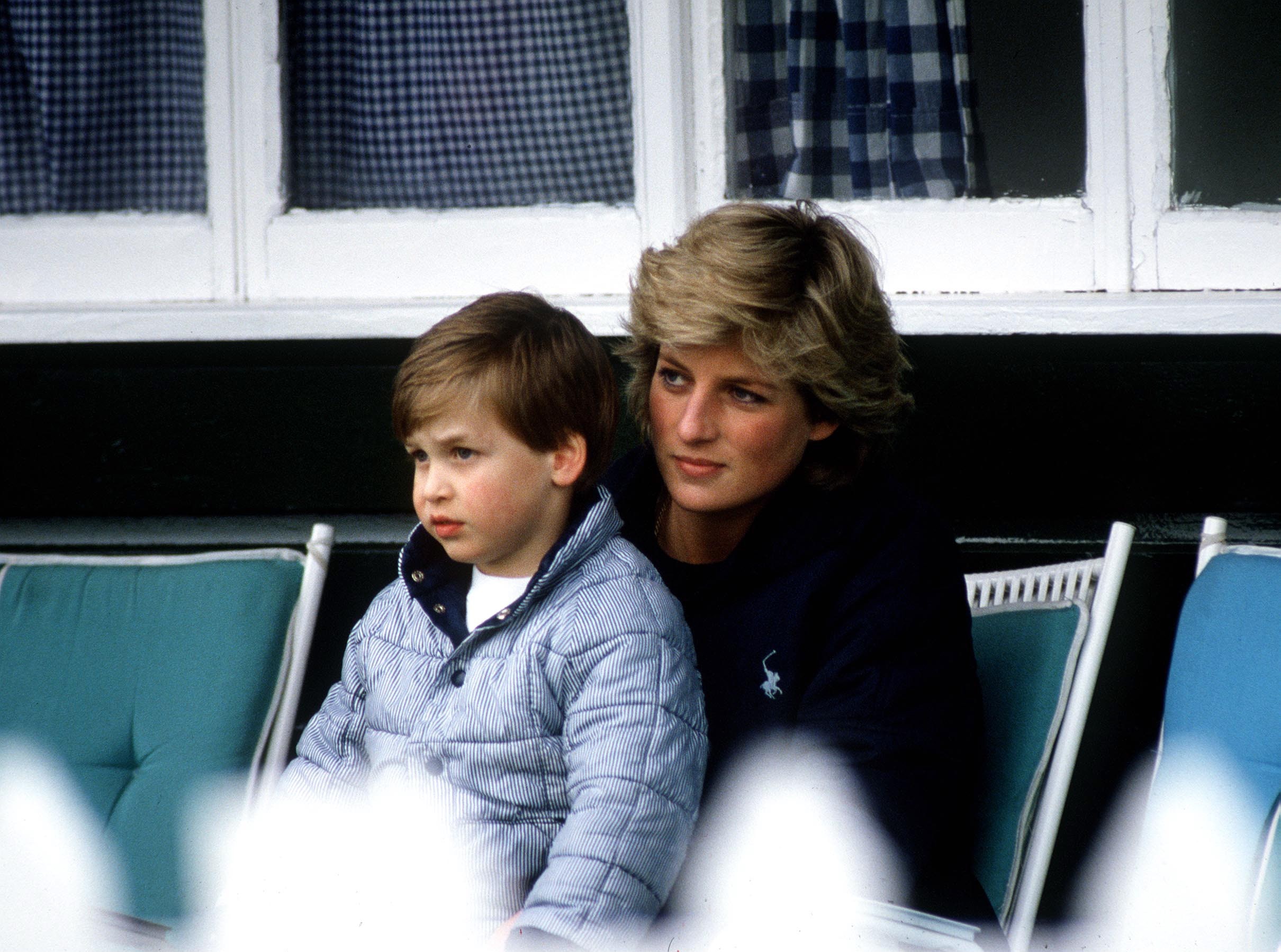 For Diana’s 61st birthday, Prince William wrote a touching letter honoring his later mother to the recipients of The Diana Award. The award recognizes young individuals who work through social action or humanitarian work to enhance the lives of others. In the letter, William wrote: “Congratulations on receiving The Diana Award today! You are part of an inspirational generation of young people who are changing the world through your actions, and I hugely admire your efforts.”

The Duke of Cambridge later went on to recognize the hard work of the recipients by stating, “Your stories are remarkable. Many of you face huge challenges in the face of difficult times, yet you are tirelessly breaking down barriers to create a better future for us all.”

He concluded the letter by appreciating the recipients: “Thank you for your compassion, bravery and absolute determination. You truly and the personification of my mother’s legacy and I know she would be so proud of you all. I believe there’s no better way to celebrate her life and work than through recognising incredible people who dedicate so much time and effort to helping those around them.

The statement ended by William stating, “I hope that you stand in the knowledge that you are making a real difference and that you enjoy today’s ceremony – you deserve it!” 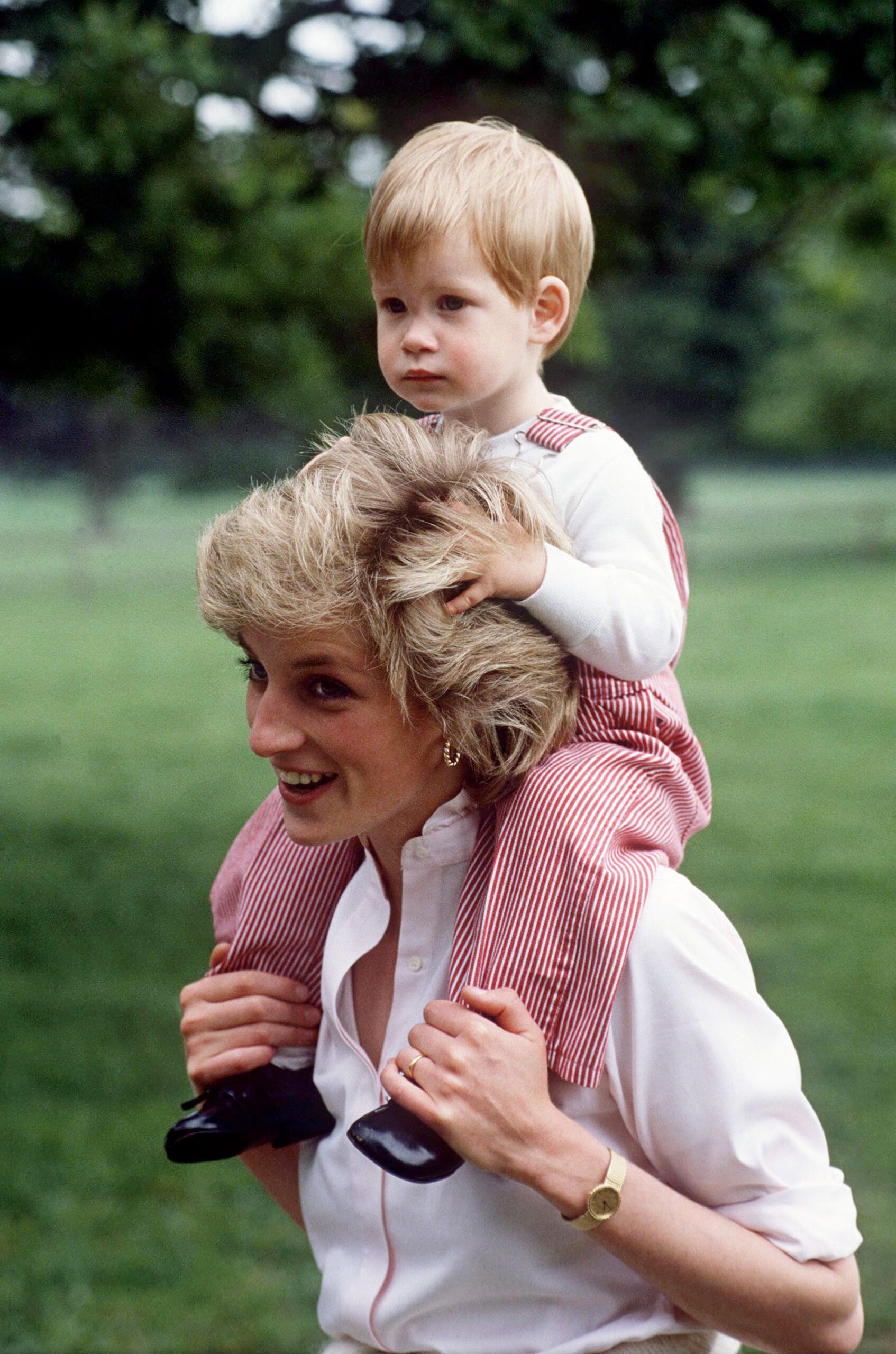 Prince Harry also provided a heartfelt tribute to his mother through a video message. Specifically, the Duke of Sussex addressed the recipients of The Diana Award by stating, “This year is also 25 years since her passing. There isn’t a day during the past two and half decades where I haven’t thought about the mark she left not only on me and my brother, but on all of our lives.”

Princess Diana is remembered for her charitable work and her legacy continues in both of her sons.