Rihanna has been making headlines lately, from starting lingerie line “SAVAGEXFENTY,” to launching her cosmetics line, Fenty Beauty. This modern pop culture icon is on a roll and isn’t finished just yet.

Earlier this year, LVMH had announced the launch of it’s latest luxury fashion house in collaboration with RiRi – of which many of her fans were excited for. Why is it a big deal? Looking at the history LVMH, the luxury conglomerate hasn’t launched a brand in over 20 years — the last one being Christian Lacroix in 1987. Not only this, but this is also the first luxury fashion house with a woman of colour as their chief executive in chair. Indeed, this is a step forward towards a progressive and inclusive fashion industry — one  that promotes diversity.

Of course LVMH would agree to starting a brand with the pop icon considering there is a market for it — she already has an established international fan base. On top of that, she’s established a beauty brand and lingerie brand — both of which have been extremely successful. Although, because of the brand’s focus on diversity, the line has received some negative backlash from fans for it’s price points that are not accessible to everyone. However, many diehard fans were quick to defend, emphasizing the fact that the brand is indeed a luxury brand, and is meant to be of that calibre. “People are complaining about prices but don’t hesitate once to pay full price for Balenciaga sneakers,” commented one user on the @fenty instagram page.

This isn’t the first time a pop artist has switched into the like of fashion — take former posh spice Victoria Beckham for example, who is now a fashion mogul with a major successful brand.

Here’s a peek into some of the first looks at the brand’s release. 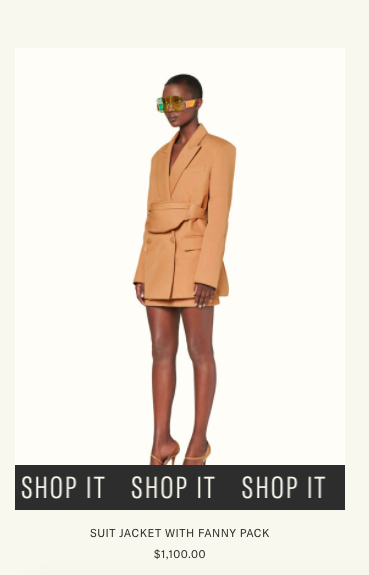 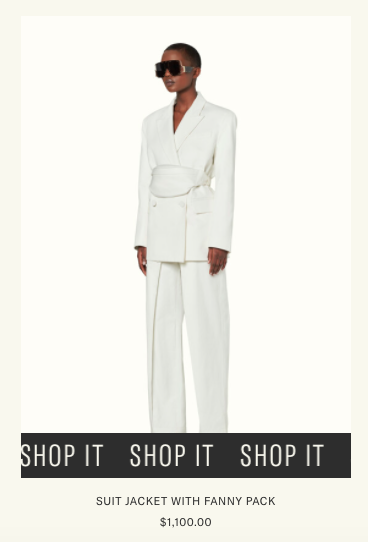 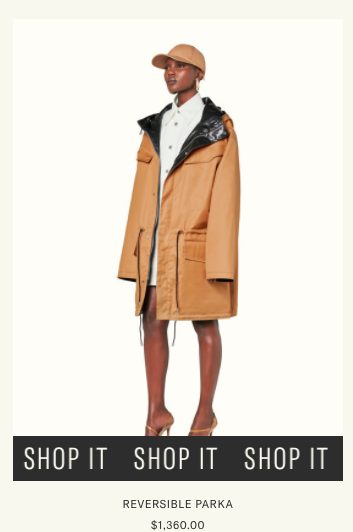 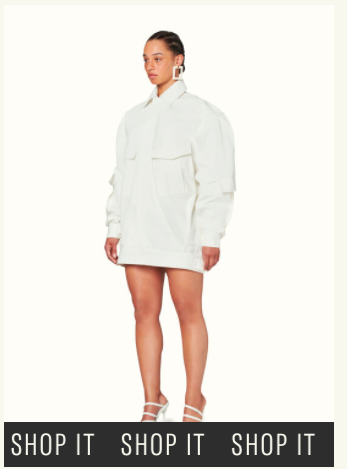 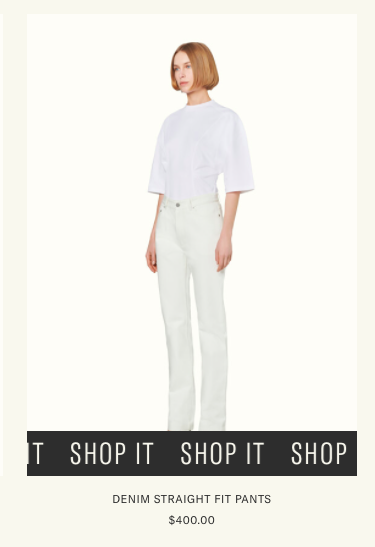 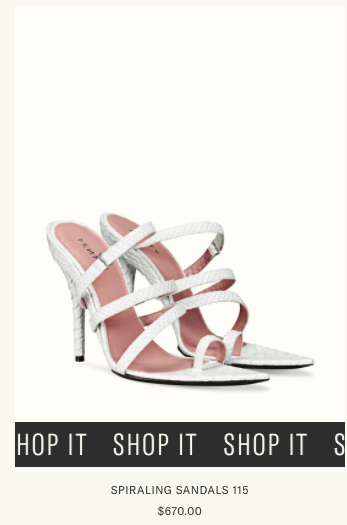 What will Fenty release next? Who knows. Even better question — what will Rihanna release next with all of her successes? A jewelry line? a new album perhaps? We’ll have to wait around see.