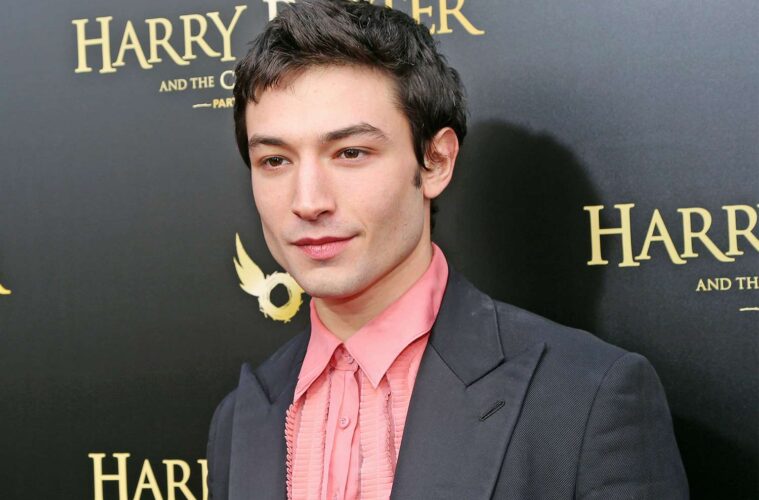 Actor Ezra Miller appeared in court this morning to finalize their plea deal. In 2022, ‘The Flash‘ actor found themselves in trouble after allegedly breaking into someone’s home and stealing liquor bottles.

According to the legal document obtained by TMZ, the actor took a lesser plea deal, pleading guilty to one count of trespassing, a $500 fine and one year of probation with no jail time.

Initially, they had been charged with burglary and petit larceny, but with the plea deal set in place, the charges have been dropped. Although Miller is off the hook for now, If they fail to follow probation, they will be reinstated.

Once the consequences were finalized, Millers’ attorney-Lisa Shelkrot made a statement, “Ezra would like to thank the court and the community for their trust and patience throughout this process, and would once again like to acknowledge the love and support they have received from their family and friends, who continue to be a vital presence in their ongoing mental health.” (According to a legal document obtained by PEOPLE Magazine.)

The actor has been working on set for the film, ‘The Flash’, which is set to premiere in theatres on June 16. Due to all the chaos they have caused in the media in these most recent months, they posted a statement in August in order to set the record straight and take accountability for their actions,

“Having recently gone through a time of intense crisis, I now understand that I am suffering complex mental health issues and have begun ongoing treatment,” Miller says in a statement provided to Variety. “I want to apologize to everyone that I have alarmed and upset with my past behaviour. I am committed to doing the necessary work to get back to a healthy, safe and productive stage in my life”