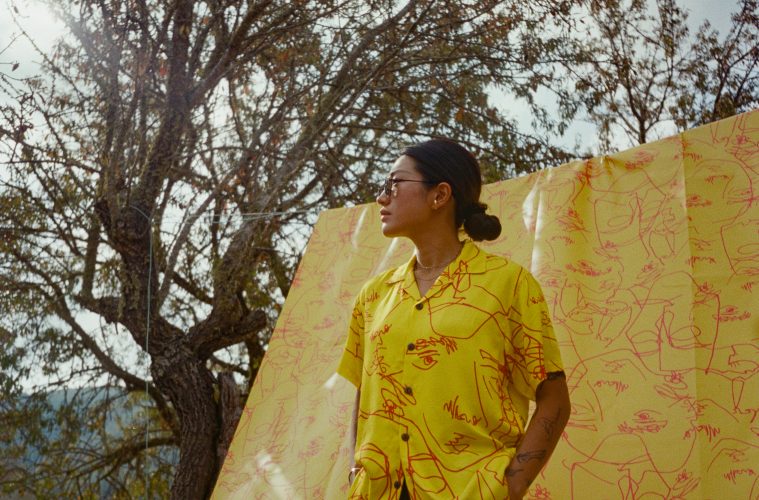 If you are among the 1.4 million people following South Korean style star and DJ Peggy Gou, then you’ve definitely come across her colourful collab with beach club and creative space, Potato Head. The line of lightweight bucket hats and breezy Hawaiian button-ups marks Peggy’s second collection with Bali-based Potato Head after a successful start in 2018. 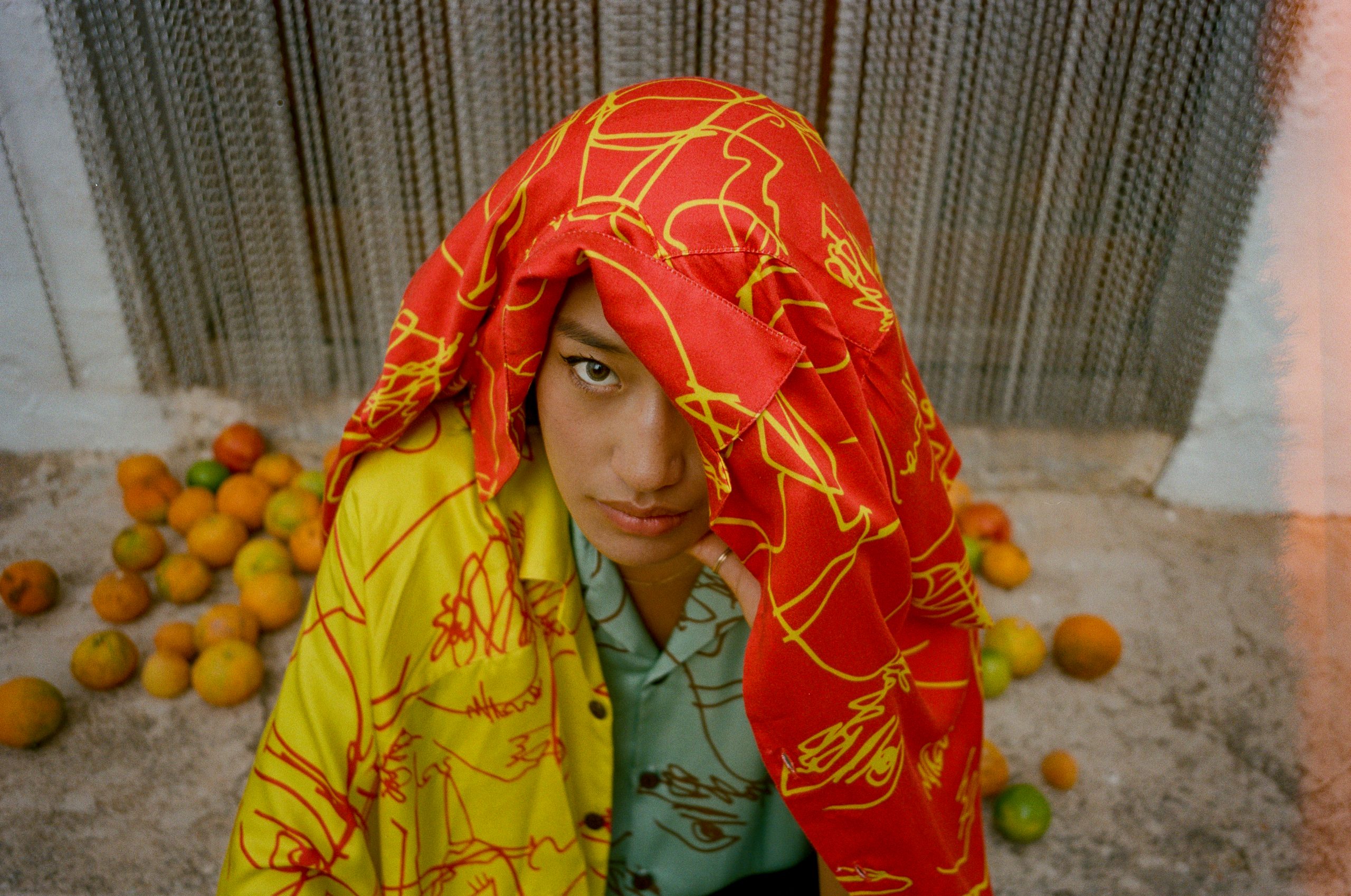 The thought of pulling off an Aloha shirt in your day-to-day can be very intimidating. But in a series of off-guard, effortless snaps, Peggy expertly transforms the Aloha shirt into the uniform for the off-duty influencer – not just dads on vacation.

The collection is ultra eco-friendly so you won’t feel guilty about buying one in every print. Each piece is made in Indonesia using biodegradable satin and the coconut shell buttons are both eco-conscious and in alignment with the collection’s beachy vibe.

Since the launch, Potato Head Bali and Peggy Gou continued their collaboration with a New Year’s bash, appropriately called Gou Year’s Eve. As an elite beach club and an established creative hub, Potato Head hosted the event on-site with their own community in the crowd and Peggy behind the boards – obviously.

Tops and hats from Peggy Gou’s latest collab with Potato Head range from $58 to $169 CAD and if you want to bring them from your feed to your closet, they’re available for purchase on Potato Head‘s site.