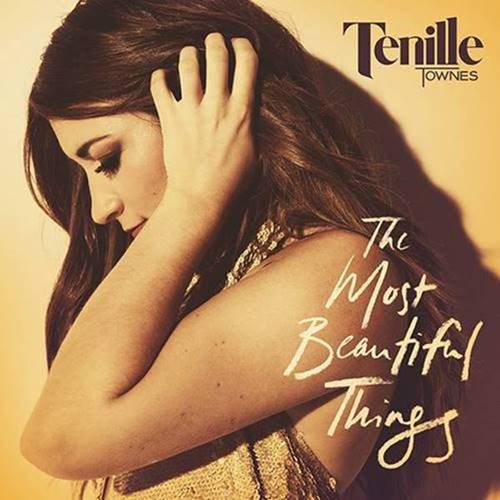 As emerging singer, songwriter and musician Tenille Townes releases her new song, “The Most Beautiful Things,” Sony Music Nashville announces a new partnership with RCA Records which will combine the efforts of RCA, Columbia Nashville and the SMN label group behind a global plan for Townes. Listen/share Tenille Townes’ “The Most Beautiful Things” HERE. 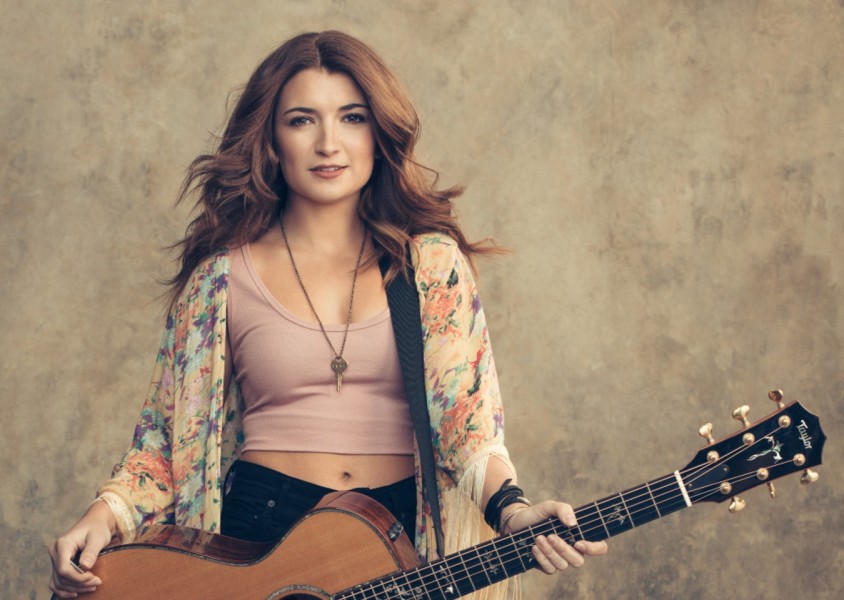 In celebration of the release, Townes performed the song from her home last night as part of the official “ACM Presents: Our Country” pre-show. Watch the performance HERE.

Of the song, Townes shares, “We were all once a little kid, full of wonder and seeing the beauty in anything. We were unafraid to be ourselves, relentlessly willing to dream the craziest of dreams because we weren’t scared of failing, or of what anyone else thought. I hope this song helps people remember what that felt like. Holding on to the love we have for each other and the most beautiful things around us, even in hard times, is what keeps that feeling alive. It makes me so thankful to get to put out this song right now in the times we are in.” 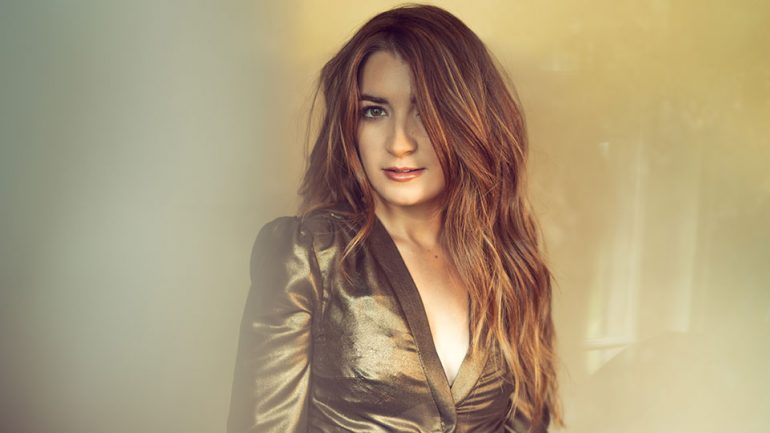 The video follows the release of Townes’ new EP, Road to the Lemonade Stand, which was released earlier this year on Columbia Nashville (stream/purchase here). With the EP, Townes is inviting fans to join her on the journey to her highly anticipated debut album, The Lemonade Stand. Produced by Jay Joyce (Eric Church, Little Big Town), the EP features five songs written by Townes including her current single, “ Jersey On The Wall (I’m Just Asking),” which was recently Gold certified in Canada, as well as a rendition of Keith Urban’s “Stupid Boy.” Earlier this year, “Jersey” reached No. 1 on the BDS Canada and Mediabase Canada country radio charts, making it Townes’ second chart-topping single following her Canadian Platinum-certified “Somebody’s Daughter.” This accomplishment makes Townes the only female in Mediabase Canada history to achieve two No. 1 singles. Released to critical acclaim, Rolling Stone calls “Jersey,” “a stirring, full-bodied anthem about loss and faith,” while Taste of Country proclaims, “Townes continues to release music grounded in empathy…She aims for a higher brand of acclaim and satisfaction.”

Adding to a series of breakthrough years, Townes is nominated for two awards at the 55th ACM Awards: New Female Artist of the Year and Musical Event of the Year for “Fooled Around and Fell in Love” with Miranda Lambert, Maren Morris, Ashley McBryde, Caylee Hammack, and Elle King.

Canadian-born and Nashville-based, Townes is nominated for Breakthrough Artist of the Year and Songwriter of the Year at the 2020 Juno Awards and recently won four awards at the 2019 Canadian Country Music Awards: Female Artist of the Year, Single of the Year (“Somebody’s Daughter”), Anthem Entertainment Songwriter of the Year and Video of the Year (“Somebody’s Daughter”). Winning all four of her nominated categories, Townes lead the night with the most awards received. She is also a MusicRow 2020 Next Big Thing Artist, an iHeartCountry’s “On The Verge” artist and has been included in Amazon Music’s “2019 Artists To Watch,” CMT’s “Next Women of Country,” iHeart Radio’s “Artists To Watch in 2019,” “The Bobby Bones Show’s” “Class of 2019,” CMT’s “Listen Up” and the inaugural class of “Opry NextStage.” Townes is also included in the Country Music Hall of Fame & Museum’s new American Currents: State of the Music exhibit and recently participated in Cracker Barrel’s “Five Decades, One Voice ” campaign—a project created to highlight the importance of women in country music by celebrating legendary female artists and those following in their footsteps. For the project, Townes was personally selected by Brandi Carlile to collaborate on new versions of two songs—Townes’ “Somebody’s Daughter” and Carlile’s “Fulton County Jane Doe.”

In addition to her work as a musician and songwriter, Townes remains committed to charitable causes including her own initiative, Big Hearts For Big Kids, which has raised over $1.9 million to date benefiting a youth shelter in her hometown of Grande Prairie, Alberta. More information can be found at bigheartsforbigkids.com.

ROAD TO THE LEMONADE STAND TRACKLIST