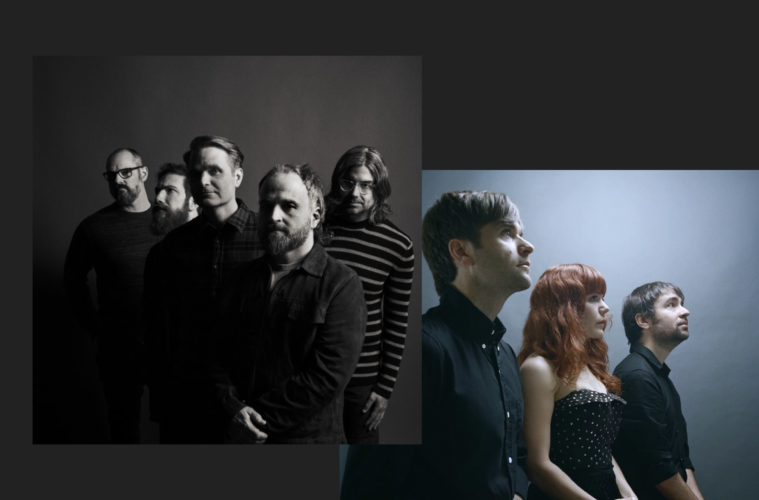 The two groups are coming together to headline a tour next year. Here’s what we know so far.

This will be one of the first live Postal Service performances in over 10 years. The tour will begin in September and continue through the fall. Starting September 8 in Portland, Maine, the tour will be running on the East Coast in the U.S. As well, this epic tour will consist of singer Ben Gibbard reuniting with both bands that he was a part of.

This was an American indie pop group that was originally formed in Seattle, Washington. The group consisted of singer Ben Gibbard, producer Jimmy Tamborello, and Jenny Lewis (background vocals).

Death Cab for Cutie is an American rock band that was created in Bellingham, Washington, back in 1997. Originally a solo project by Ben Gibbard, the band now consists of Gibbard, Nick Harmer, Dave Depper, Zac Rae, and Jason McGerr.