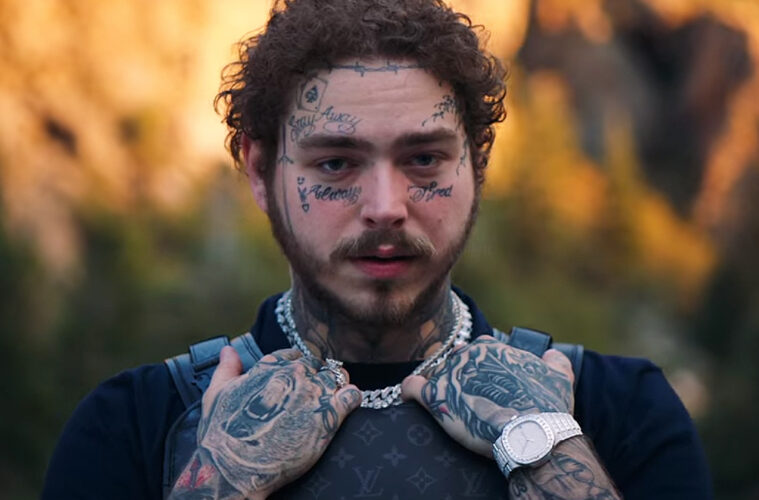 Post Malone is one of hip-hop’s most influential artists, and his new documentary titled “Runaway” is set to premiere August 12 on Prime Video. 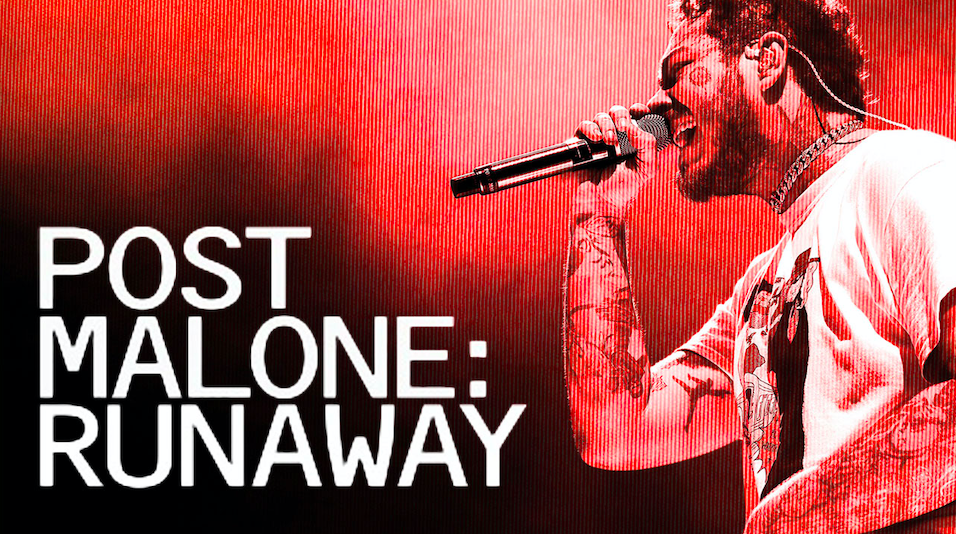 What is the documentary about?

The documentary follows Post Malone in 2019 as he embarks on a month-long North American tour right before COVID-19. The documentary features behind-the-scenes exclusives, backstage footage, outstanding performances, touching interviews all about the rapper and his experiences. Get ready to enter the world of Post Malone and this iconic tour with “Runaway!”

Director Hector Dockrill discussed working with Post Malone in a statement: “I already knew Post Malone was a force before going on tour. But then, after spending time with him, unfiltered, close, and personal, I very quickly realized he’s unlike anything the world has seen before. He’s a polymath, loyal to his art, a true ‘rock star,’”

He continued, “Being on tour with Post is like every emotion hitting you at once, it’s intense, and it’s wild, and our vision was to pull fans into the experience just enough to get a glimpse of this, while leaving the rest to the imagination.”

The one minute “Runaway” trailer has amassed over 200k since being released on July 27th. The trailer features guest appearances from the likes of Niall Horan, Travis Barker, Alicia Keys, Swae Lee, and many more. Post Malone expresses in the trailer that: “Sometimes I feel like I’m not a real person. I’m a goofy kid, I like to have fun, but it’s awesome that people still want to hear what’s next — the evolution. I make this music for everybody else, but everybody gives the same feeling back.” 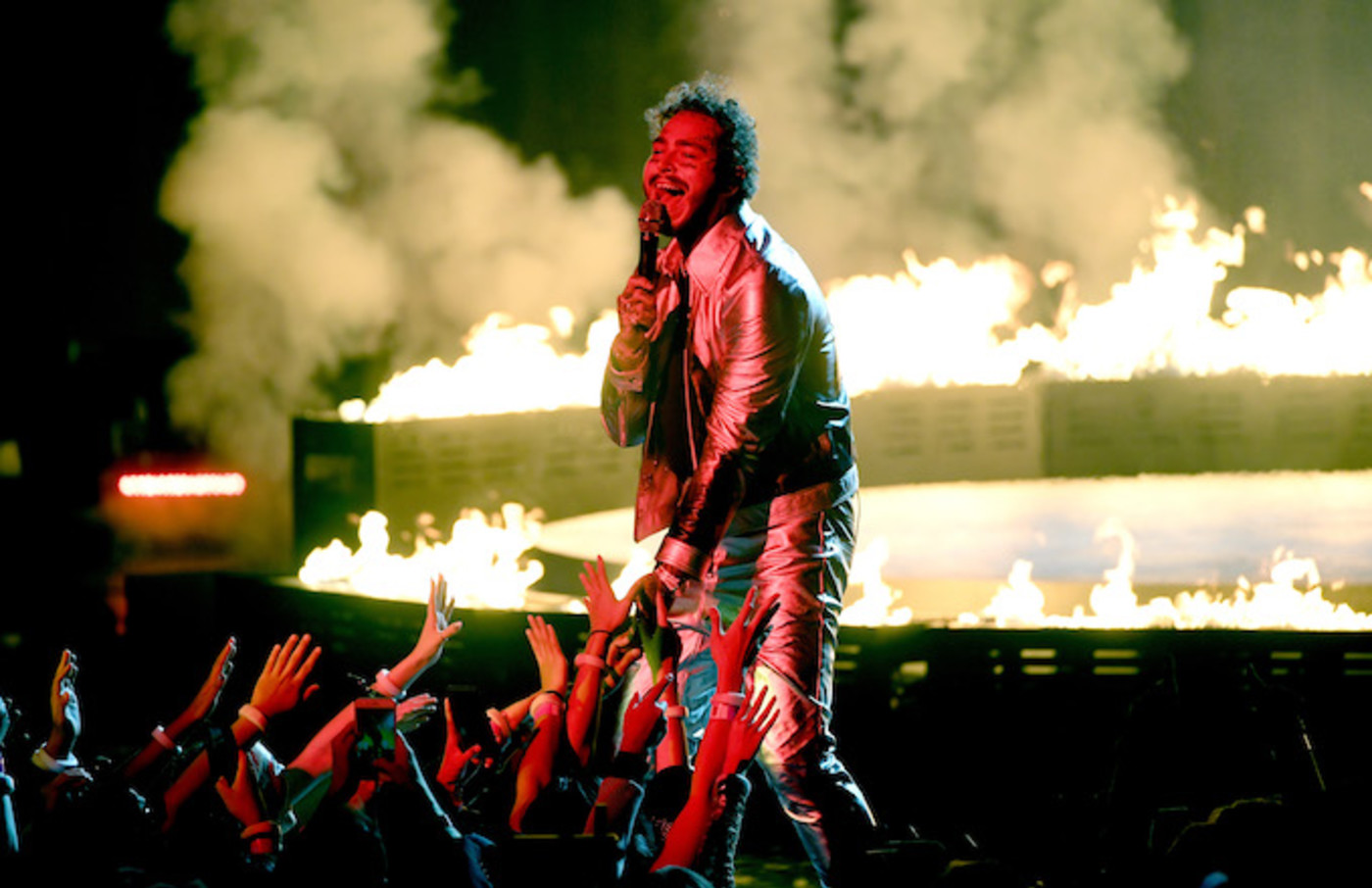 The artist has recently released his album titled Twelve Carat Toothache in June, and is set to go on another North American tour joined by rapper Roddy Ricch. The album features chart-topping singles like “One Right Now”, “Cooped Up”, and “I Like You (A Happier Song)”. According to Billboard, the album has peaked at number 2 on the Billboard 200 album chart, which is considered a smaller debut from the artist. The tour begins in September spanning until November, with performances planned in Toronto, L.A, New York, and many more.

Are you excited to watch “Runaway?”