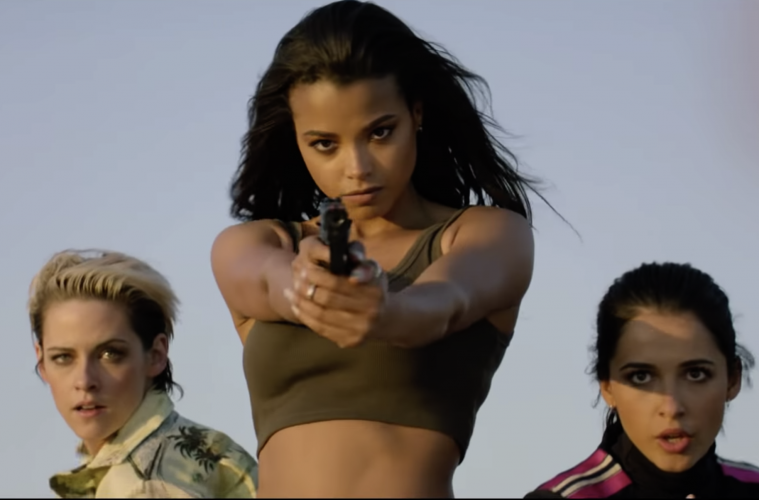 The World’s Favourite Angels Are Back To Raise Hell

The trailer for ‘Charlie’s Angels’ has just been released and the internet is going gaga over the star-studded line up including Kristen Stewart, Naomi Scott, Ella Balinska, and Elizabeth Banks, who has directed the film. Also seen in the cast is Noah Centineo, who’s featured in the latest issue of HOLR (you can subscribe to it here.