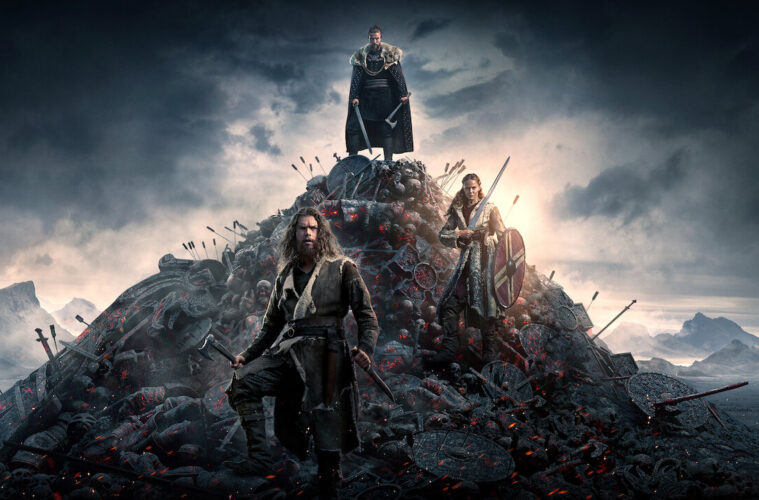 The filming locations for Vikings: Valhalla on Netflix are the same as those for its parent series, History Channel’s Vikings, despite the differences in tone and timeline. Check out all the must-see locations from this drama-filled series in this article!

The latest drama by Jeb Stuart and Michael Hirst, titled Vikings: Valhalla, offers a new look at the life and bloody achievements of Leif Eriksson, Harald Sigurdson, and other significant Norse histories. Unlike Vikings, which aired on the History Channel from 2013 to 2020, Vikings: Valhalla features storylines that explore the often brutal clashes between pagans and Christians, as well as the various attempts to avenge the St. Brice’s Day massacre.

Vikings were nominated for several Emmys and even won one for Outstanding Special Visual Effects in a Single Episode — and it’s easy to see why. Vikings: Valhalla has also astounded viewers with its stunning cinematography and unforgettable scenery. Here are some beautiful locations used in the filming of “Vikings: Valhalla.” 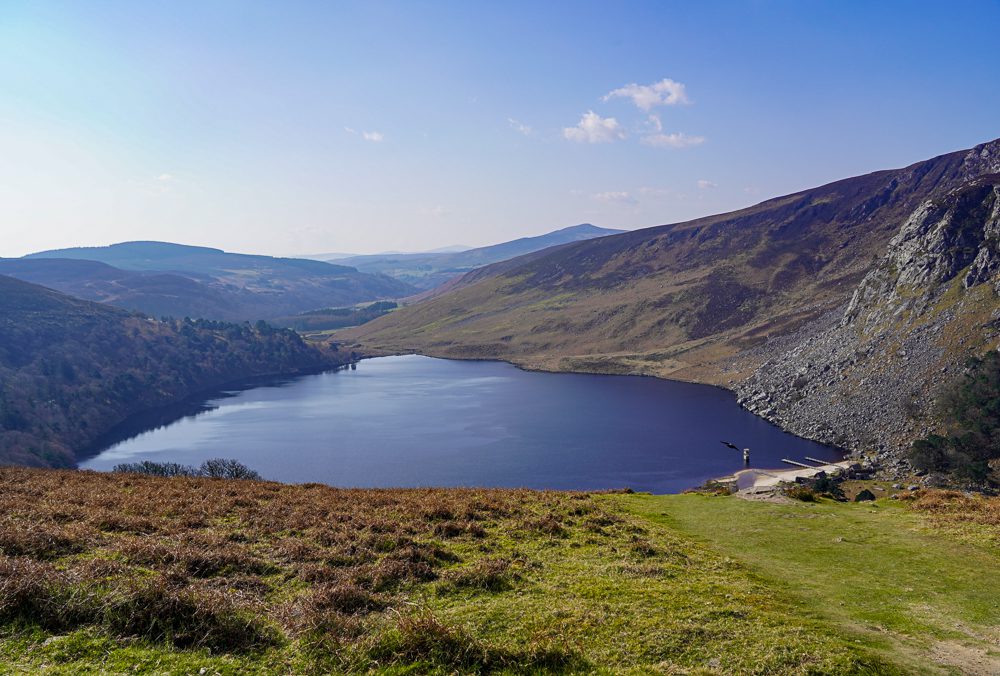 The Wicklow Mountains, a popular tourist attraction with stunning lakeside vistas and mountain peaks as high as 3,035 feet, are where some of the filmings took place. It is one of Ireland’s six national parks commonly known as the Garden of Ireland, and is only 18.5 miles (30 km) from Dublin and is a short day trip away. Many tourists visit this County Wicklow mountain range to get away from the city and take in the breathtakingly wild scenery that contrasts so dramatically with the typical green, grassy plains of the Emerald Isle. You can kayak, trek, and fish in the 50,000 acres (20,000 hectares) of low mountains, serene lakes, and deep glacial valleys that make up this area. 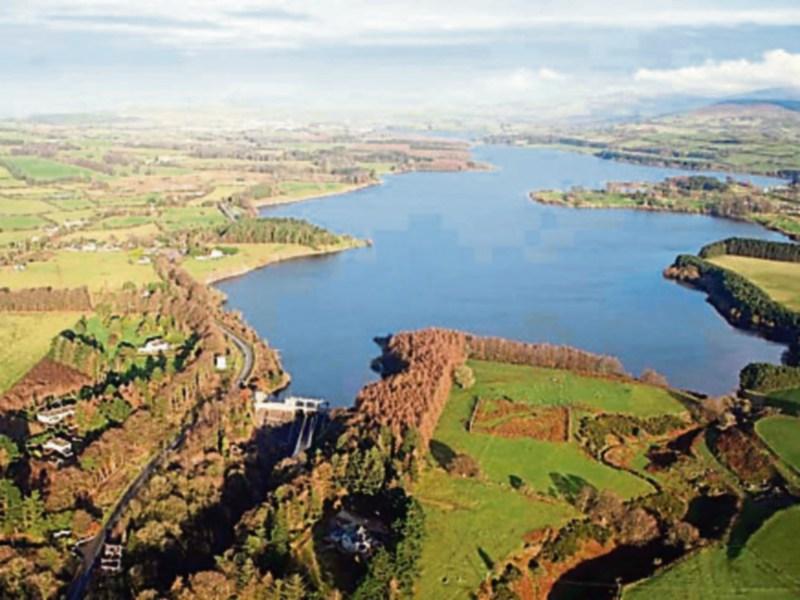 Poulaphouca (pronounced “pool-a-fook-a”), a large, meandering reservoir that supplies Dublin’s water supply, is also known as the Blessington Lakes. Minor roads round the entire artificial lake’s circumference, and Hollywood Glen, a particularly lovely natural area, is located at its southernmost point. The entire region is wonderful for a stroll or picnic. 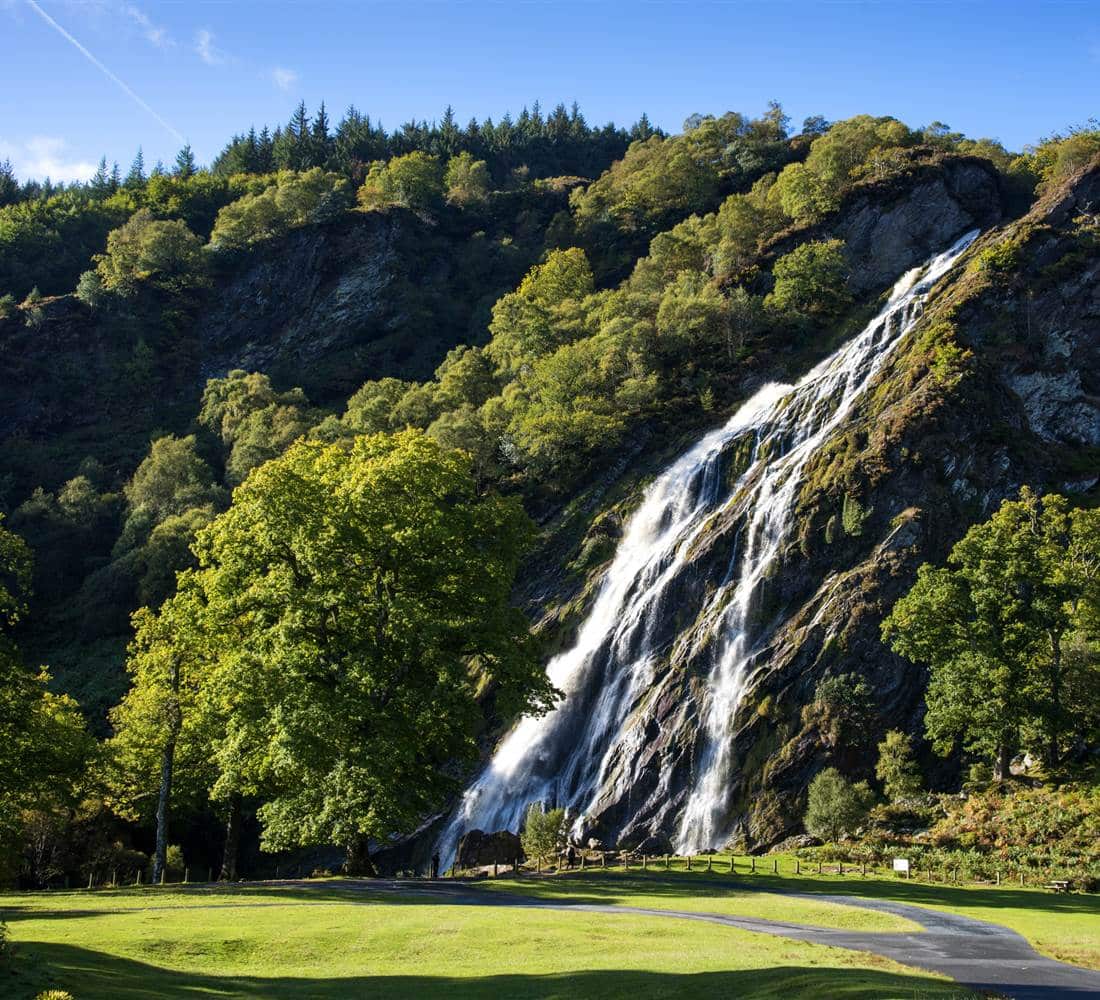 The Powerscourt Waterfall is located in one of Ireland’s most picturesque parklands at the foot of the Wicklow Mountains, 6 kilometres from the Main Estate. Enjoy 121 metres of water cascading in a lovely park at the base of the Wicklow Mountains. The native Irish red squirrel and the Sika Deer can be found in abundance at the Waterfall. Families are welcome to have a picnic, explore the playground, and go on the small hiking paths.

Which “Vikings: Valhalla” hotspot would you most like to visit?