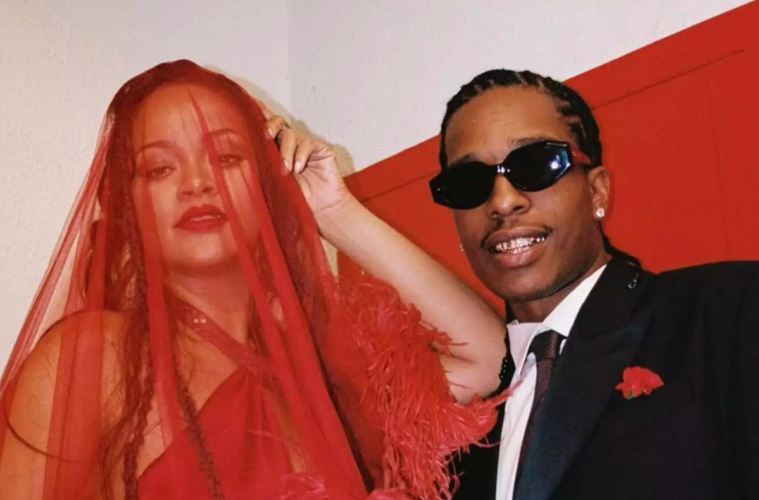 A$AP Rocky and Rihanna have everyone speculating if the couple is married after the newly released music video for “D.M.B” shows the couple getting engaged and married.

The couple has been reportedly together since 2020, and it was revealed a few months ago that Rihanna is carrying her first child with Rocky, due any day now.

The young couple, Rihanna 34, and A$AP 33 have been linked on and off for a few years, but never publically showed off their relationship.

The FENTY founder and the rapper appear in Rocky’s new music video released on Thursday night, where in the video Rocky smiles at the camera with a grill on his teeth saying “Will You Marry Me,” in response, you see Rihanna with a grill on saying “I Do.” 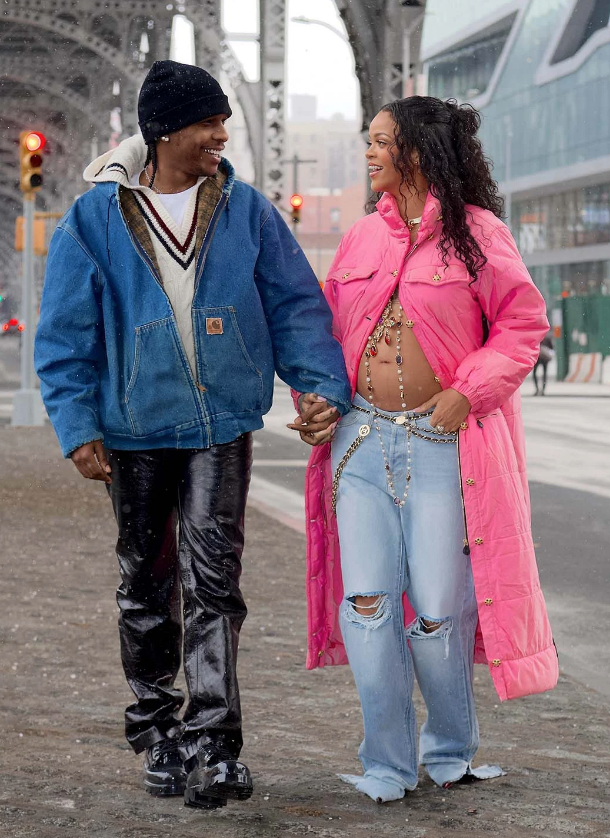 The video was directed by A$AP himself, and it looks like the video was filmed way before the pregnancy, which could mean a few things. If A$AP and Rihanna are trying to tell us anything it could be that they are already married, or they are definitely planning on it.

A$AP was accused of cheating on his pregnant baby momma just a few weeks ago, but Rihanna and A$AP put those rumours to rest when they were seen in Barbados together.

As the couple seems to still be in a very solid relationship, all we hope for is for a healthy birth for Rihanna and we hope true love and happiness for the couple.