Up Close: An Intimate Concert with Alessia Cara

Lotto Max gave Alessia Cara fans the chance to get up close with the singer in an intimate concert experience held at the Mod Club last night. The Grammy Award-winning Canadian first hosted a meet and greet with fans, followed by a heartfelt and upbeat performance. From seeing her perform on tour with Shawn Mendes to now; it’s clear no matter if she’s playing an arena or an intimate fan event, her passion and performance is undeniable. 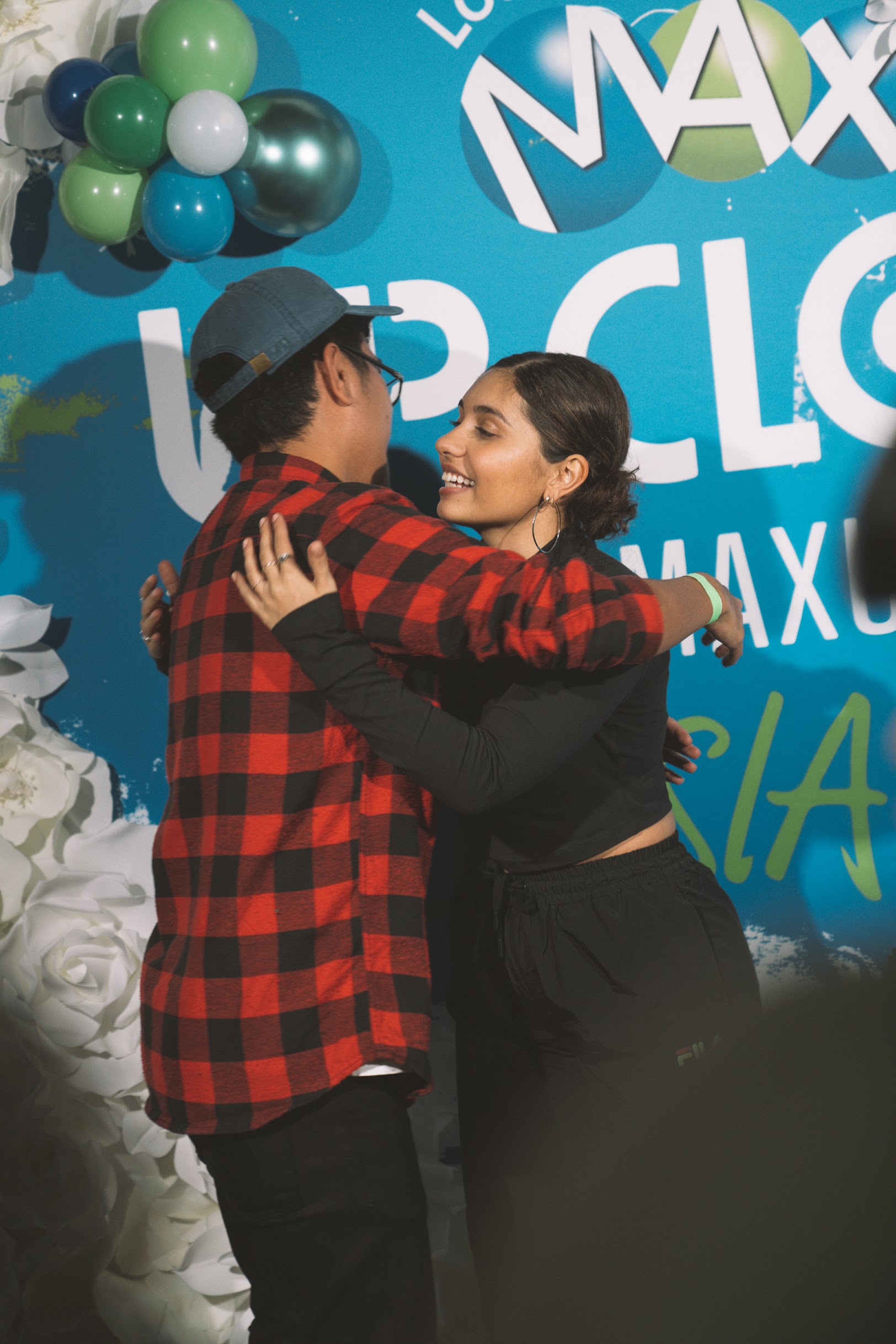 Alessia is hot on the heels of releasing her new EP titled, This Summer, which came out September 6th. During the event last night, Alessia performed both songs from the EP as well as some beloved hit songs from the past. There’s no doubt her voice is beautiful and powerful, but it’s her stage presence that really stood out during her perfomance. There’s a genuineness about Alessia as a performer that makes you want to hold onto every word she sings- that and her lyrics really resonate. While her talent makes her stand out from any crowd, there’s a quality about her that makes her feel like one of us. Just looking around the crowd and seeing the sheer joy in her fans faces and the connection that she has with them, is something truly special. 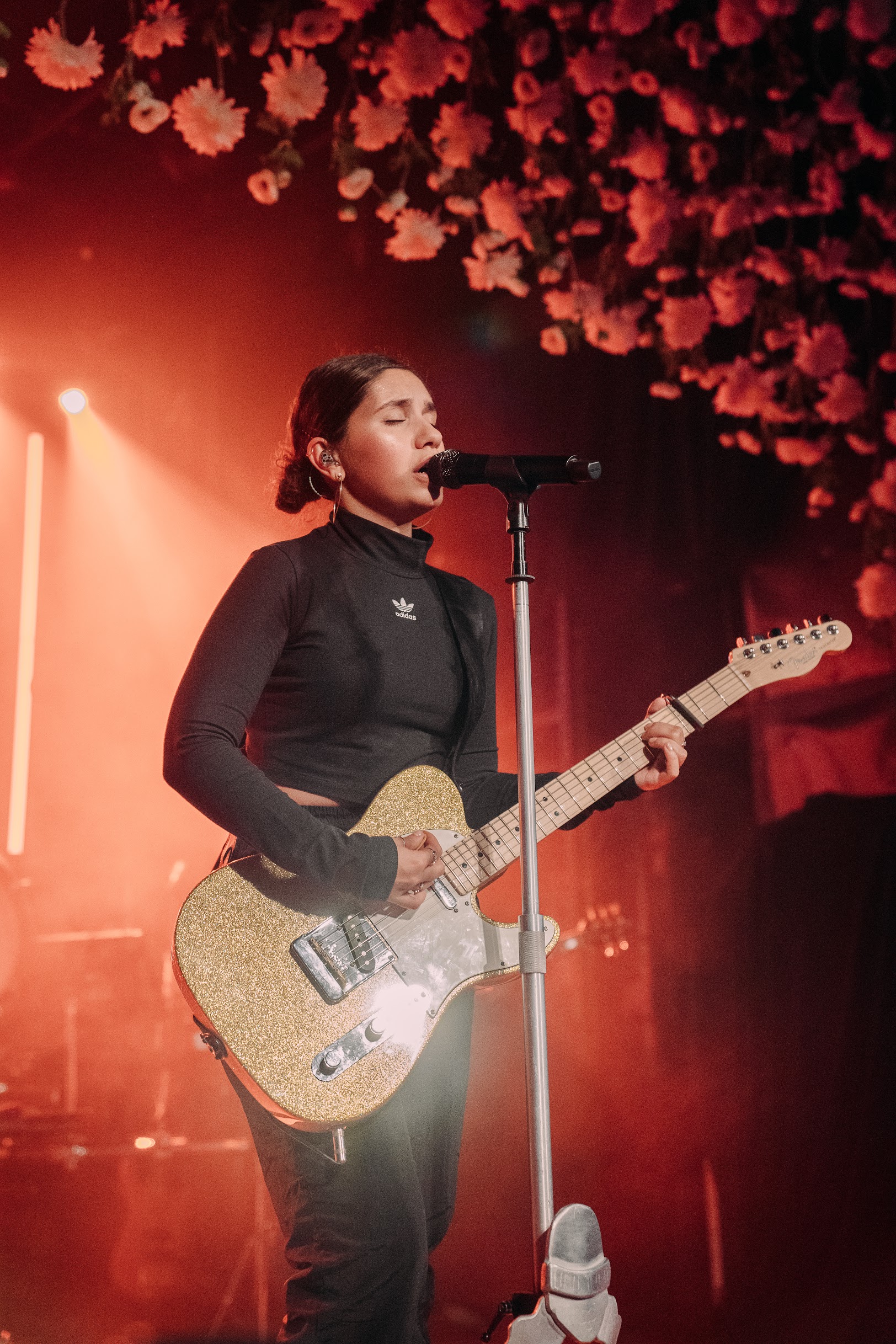 It’s with clear reason that Lotto Max selected to team up with Alessia for their 2019 Up Close Marquee Concert and the event exceeded expectations. The singer-songwriter didn’t just perform a couple of songs but truly gave her fans a taste of the full Alessia concert experience. 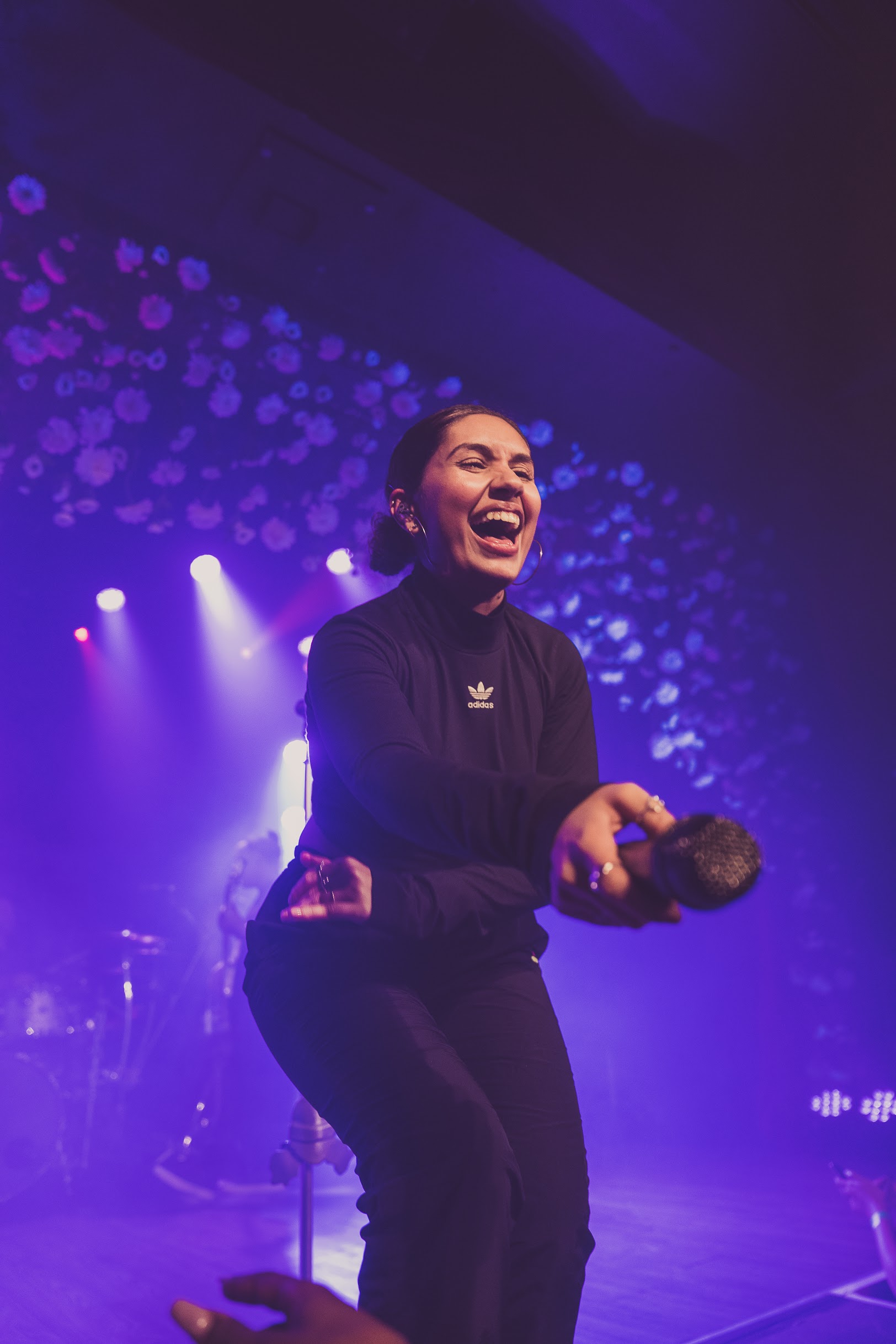 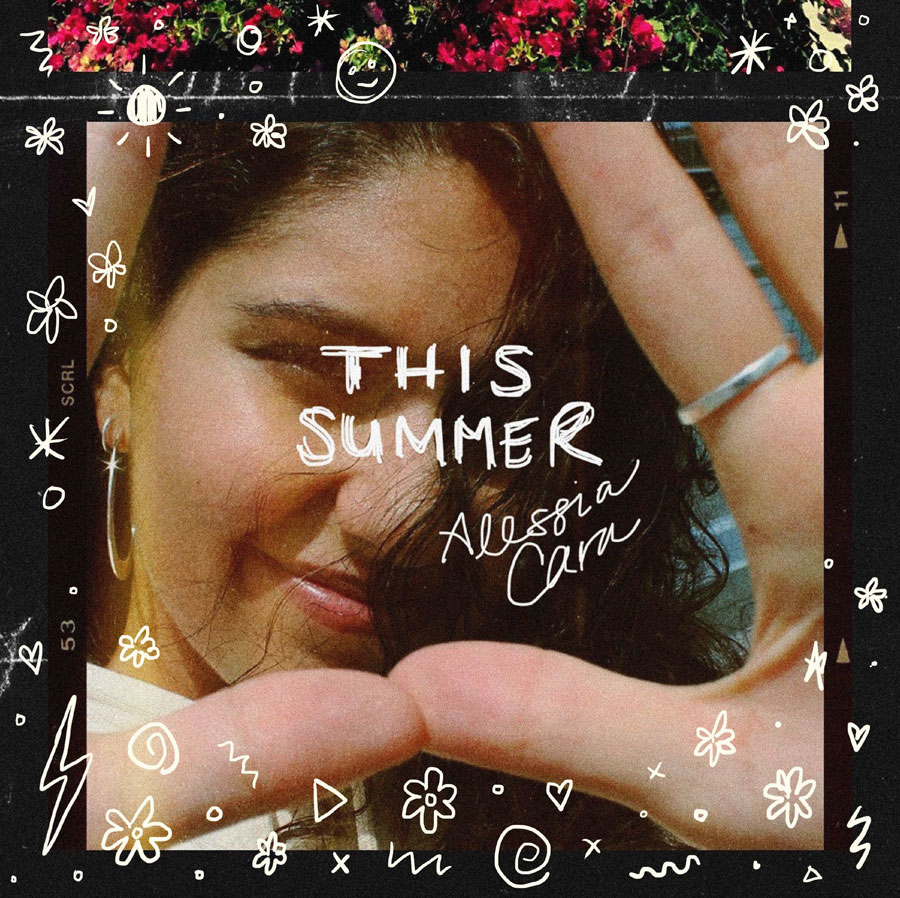