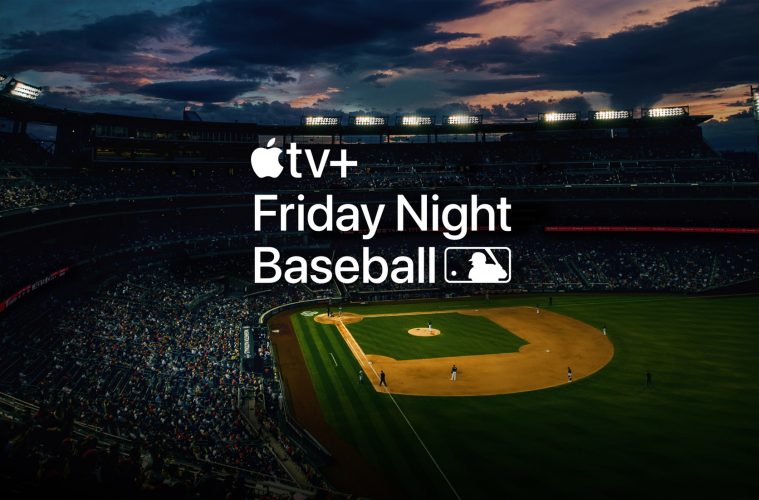 Apple TV+ and MLB announced the schedule for the first half of “Friday Night Baseball.” See below the list of games from April 8 to June 24. 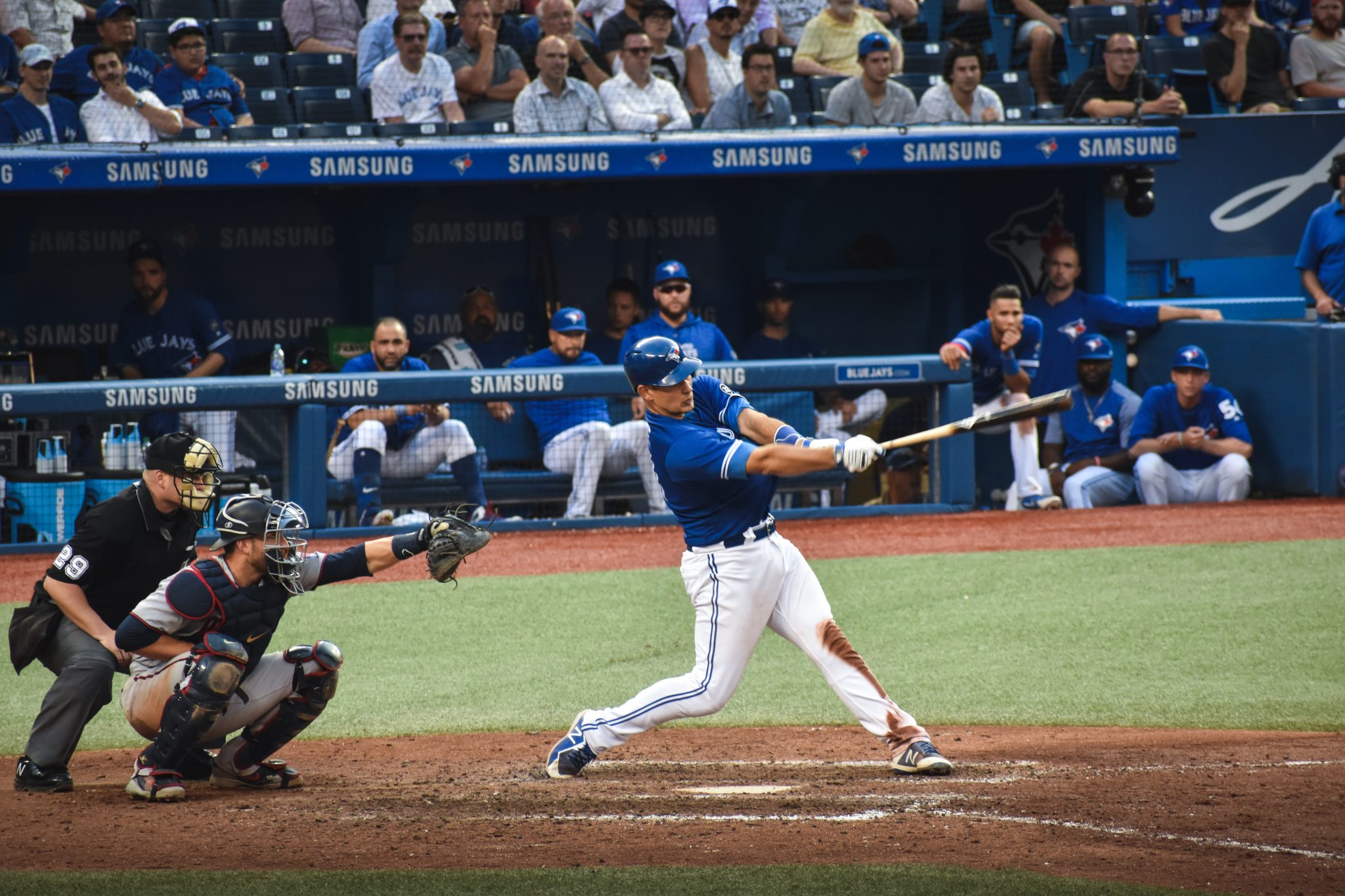 In March 2022, Apple and Major League Baseball (MLB) announced their offering of a weekly live doubleheader, “Friday Night Baseball.” This exciting news will allow baseball fans to watch two marquee games on Friday nights, free from local broadcast restrictions, on Apple TV+. “Friday Night Baseball” will run throughout the regular season and will include pre- and post-game shows.

Needless to say, Apple’s Peter Stern—the tech giant’s Vice President of Services—expressed their excitement for the new season, “baseball has a special place in the heart of so many Apple customers…we’re proud to make Apple TV+ the home for great baseball moments throughout the season.” Likewise, MLB’s decision to partner with Apple was deemed ideal according to MLB’s Chief Revenue Officer, Noah Garden. “Following milestones like the launch of At Bat on day one of the App Store in 2008 to the integration of Apple technology in ballparks across the country, this robust new game package is the perfect next collaboration in our long history of offering quality and innovative content to our fans,” says Garden. He added that Apple TV+’s reach and availability “offers an exciting new platform to fans that allows a wider audience to connect with the game.”

The first “Friday Night Baseball” will premiere on April 8th, and for its first week, the scheduled marquee games are between New York Mets versus the Washington Nationals; and the Houston Astros versus the Los Angeles Angels. 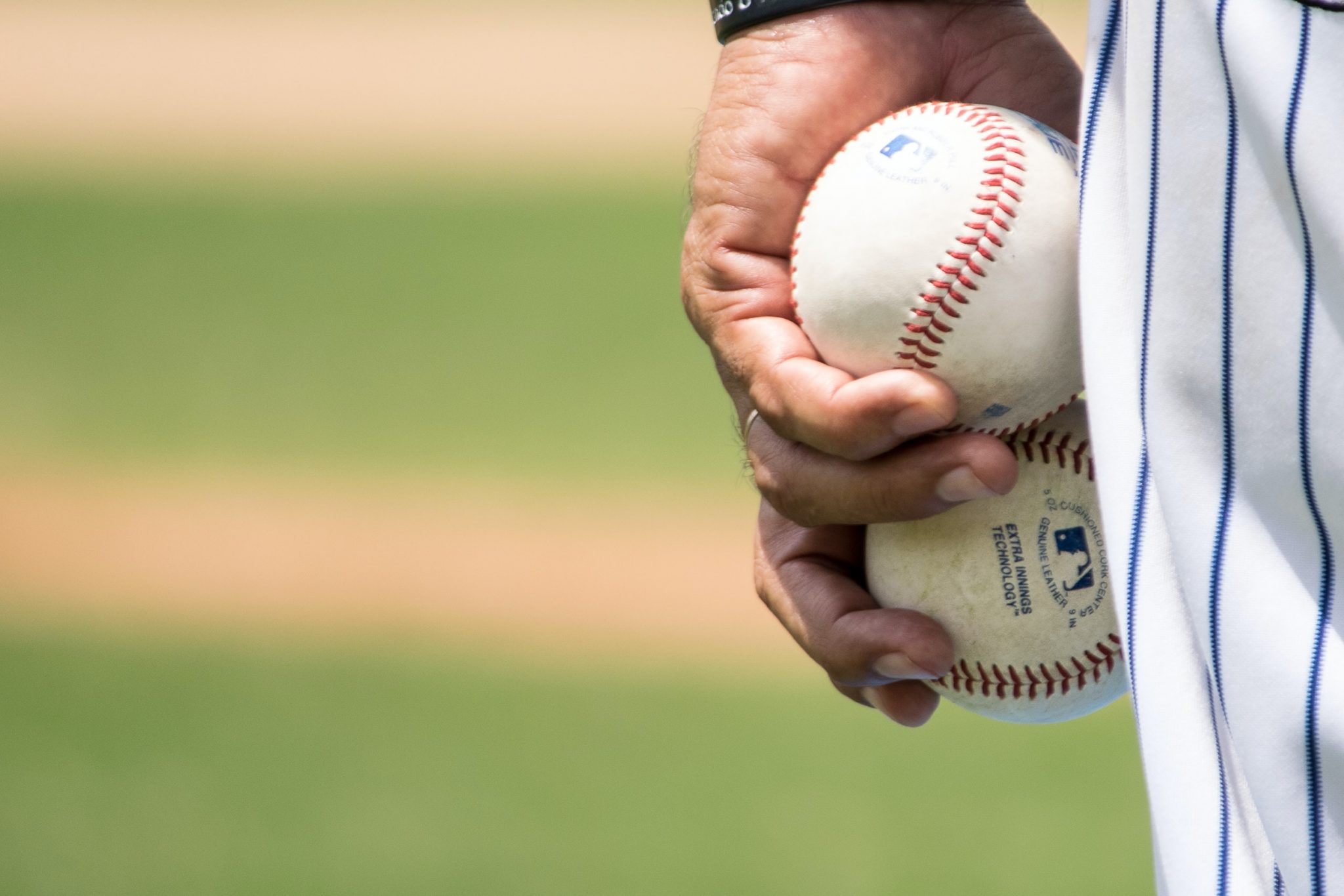 The rest of the “Friday Night Baseball” schedule on Apple TV+

How To Watch MLB “Friday Night Baseball on Apple TV+