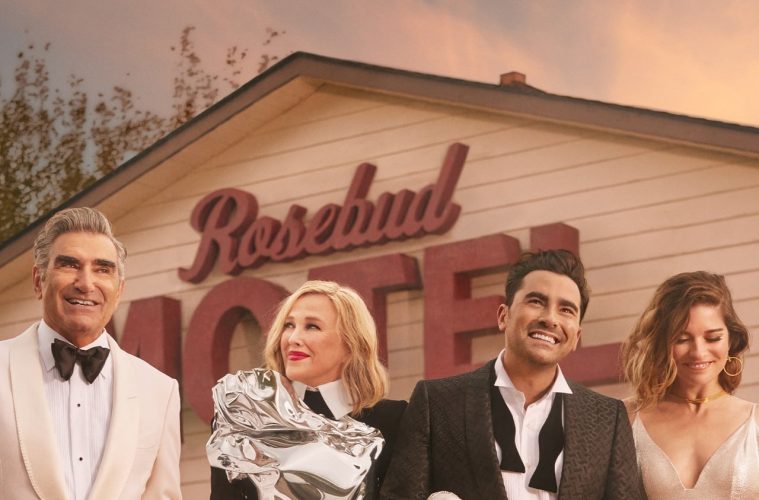 CBC’s original hit comedy SCHITT’S CREEK concluded its six-season run on Tuesday, April 7 as the highest-rated Canadian comedy series for the 2019-20 broadcast season.* The emotional series finale “Happy Ending” on CBC TV was also the most-watched Canadian comedy episode of the 2019-20 season with an average audience of 1.23 million including 572,000 viewers in the 25-54 demographic, the largest audience ever in this demo in the series’ history.** Following the finale, the one-hour special BEST WISHES, WARMEST REGARDS: A SCHITT’S CREEK FAREWELL drew an average audience of 868,000*** on CBC TV. 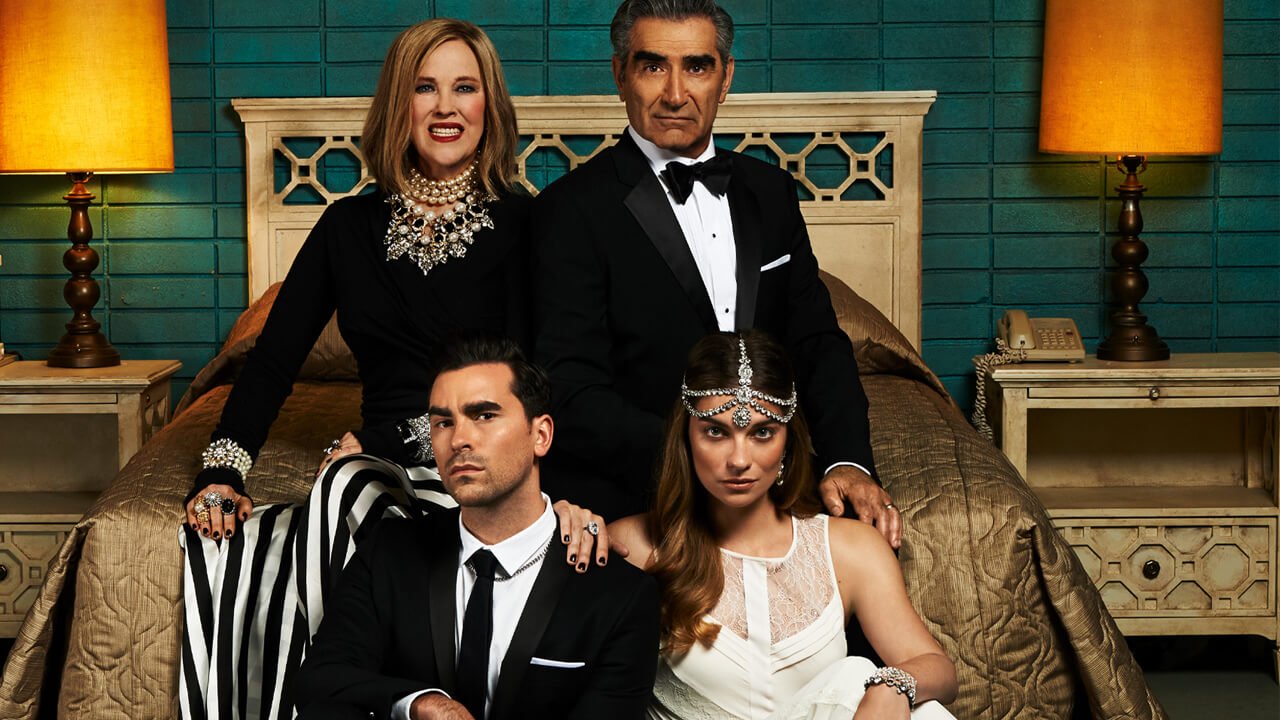 1.23 million people tune in for the beloved comedy’s final episode on CBC TV.

#SchittsFinale was the #1 trending topic worldwide on Twitter April 7th

On CBC Gem, SCHITT’S CREEK was the most-watched show on the streaming service for the week of April 5 to April 11 accounting for 7 of the top 10 on-demand episodes, with the finale and special ranking at #1 and #2, respectively. 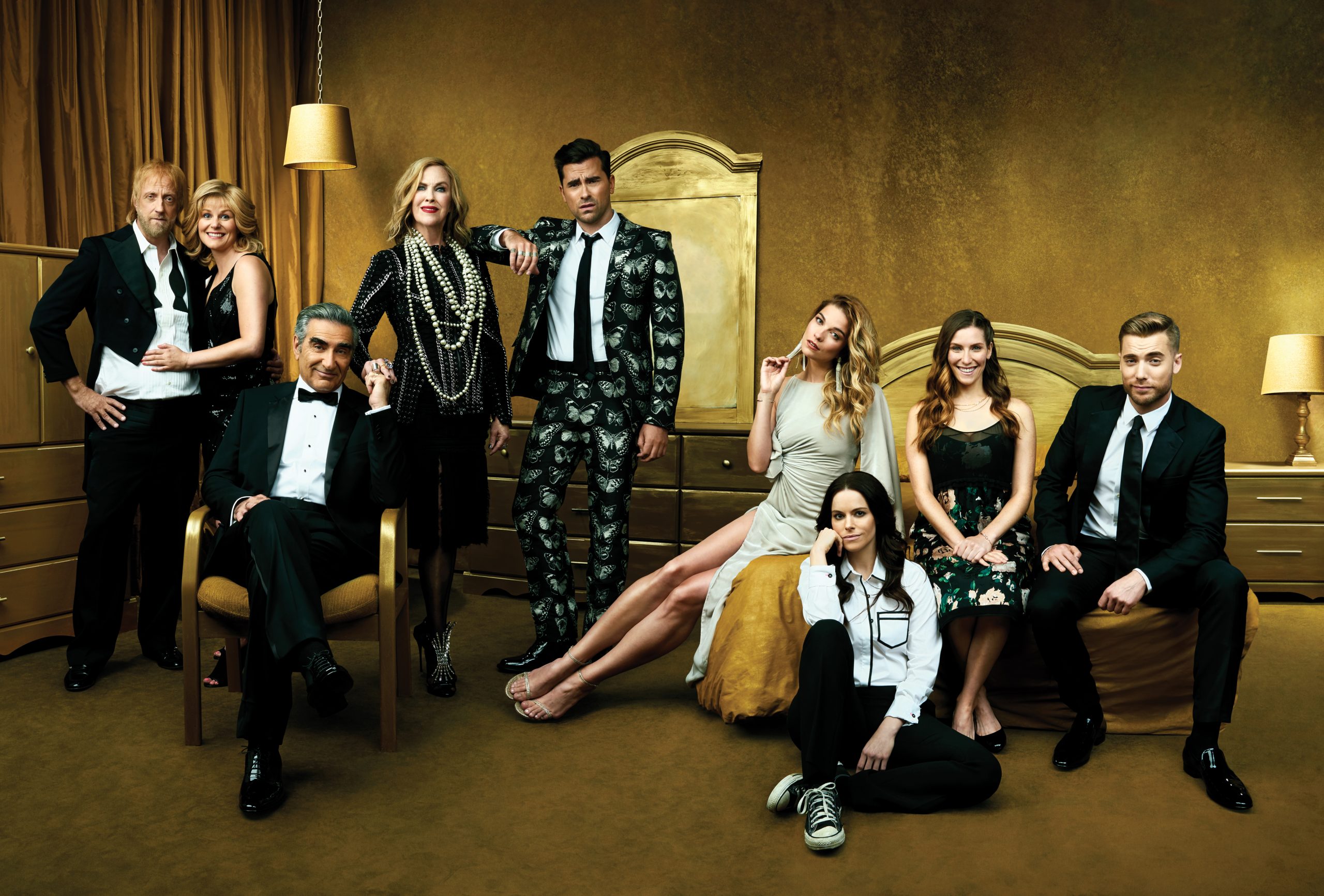 Canadians looking to revisit the four-time Emmy®-nominated series from the beginning can tune in to CBC on Tuesday evenings at 8:30 p.m. (9 NT) for an encore of season 1. All seasons of  SCHITT’S CREEK, as well as BEST WISHES, WARMEST REGARDS: A SCHITT’S CREEK FAREWELL, are available on the free CBC Gem streaming service. 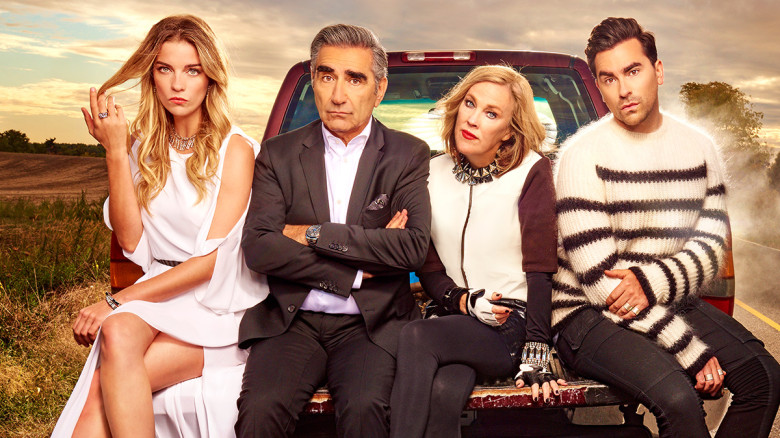