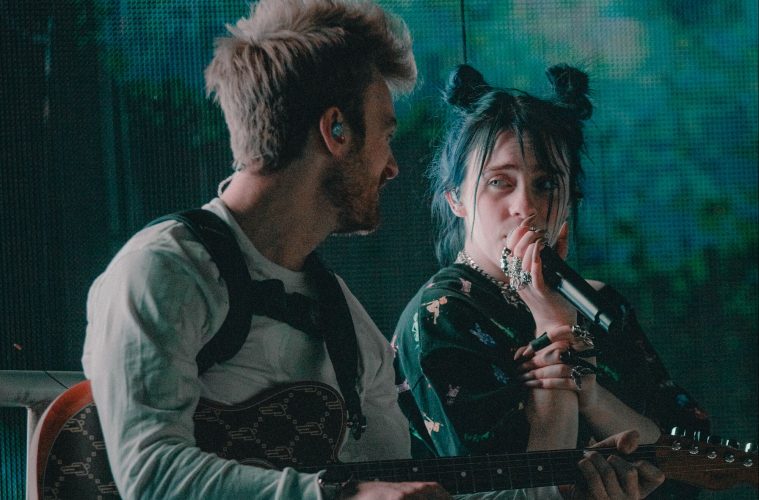 Before even walking through the main entrance at Budweiser Stage, you can feel the air buzzing with a compelling energy – the excitement of up to 16,000 teenagers and adults alike. Everyone is eagerly awaiting 17-year-old Billie Eilish to step foot on stage. In all the times that I have attended concerts at Budweiser, I have never seen a crowd like this. The place is packed as far as the eye can see and excited chatter fills the outdoor venue. As Billie materializes, the place erupts. 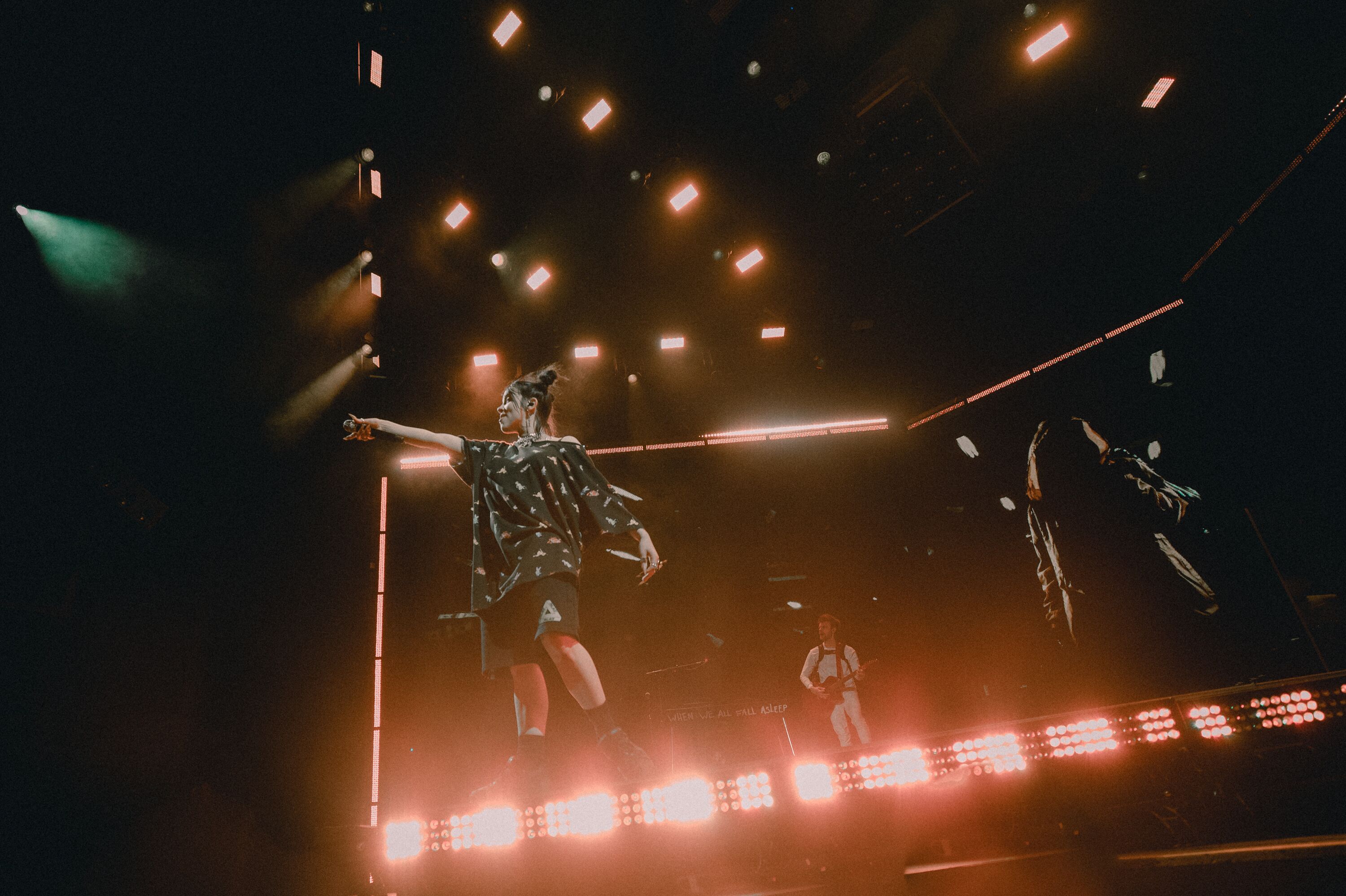 All photographs by Matty Vogel

Billie starts her set with the upbeat and catchy bad guy off her album, WHEN WE ALL FALL ASLEEP, WHERE DO WE GO? As she bounces around the stage, her on-stage presence is infectious. Everyone in the crowd matches her energy level. Billie may still be a teenager but there’s a certain depth to her that makes her resonate with people of all ages. Looking around the crowd, there are kids and teens dancing and singing along and right beside them are adults doing the exact same thing. 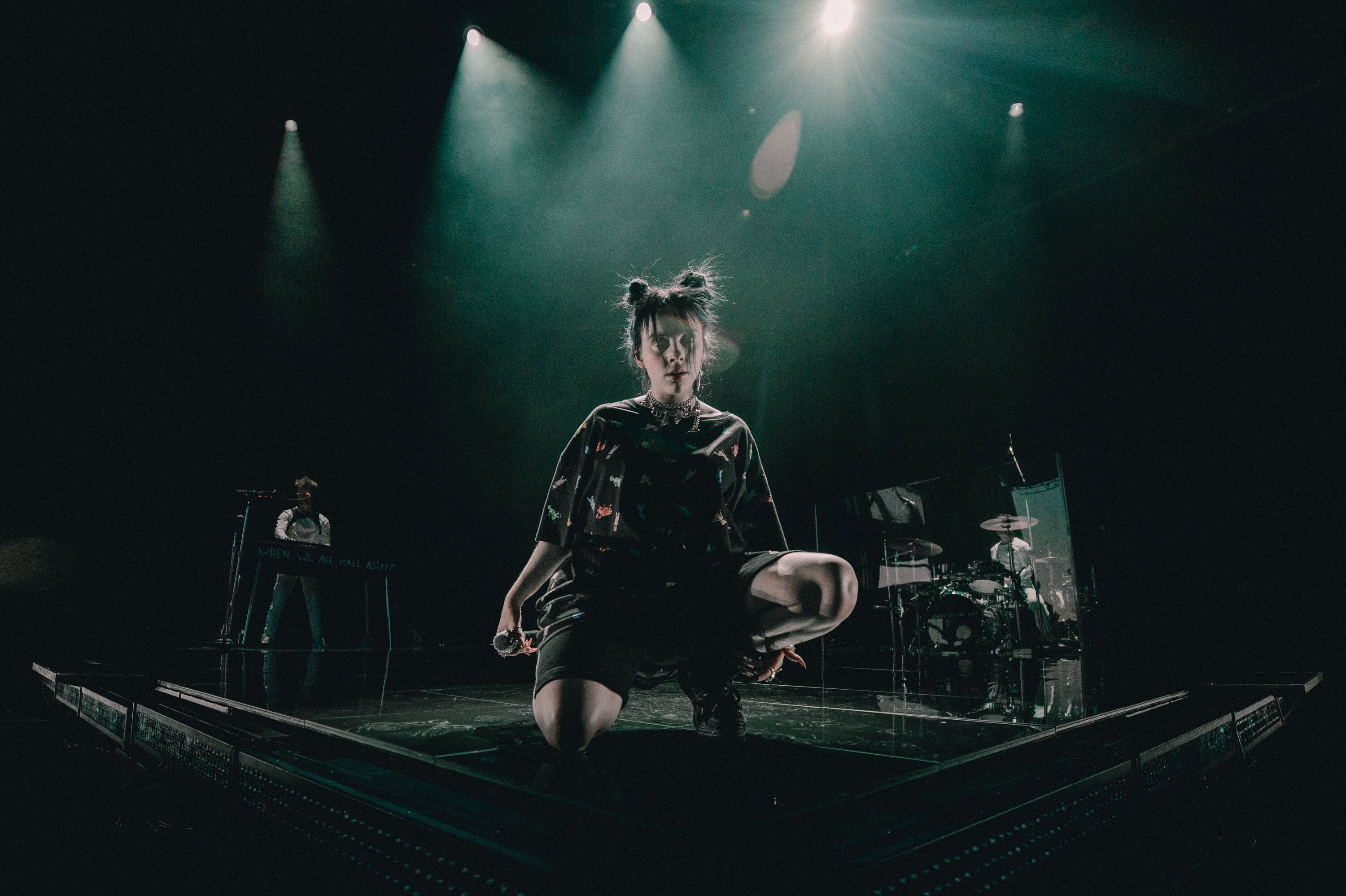 As the concert continues, the energy doesn’t waver. Billie has a powerful on-stage presence with equal emphasis placed on performance and vocals. Whether singing the ever-popular wish you were gay or an older-hit like COPYCAT, Billie pours herself wholly into every song. Right beside her, is her brother Finneas O’Connell who has played a key role in Billie’s success. From writing her hit-song ocean eyes, which catapulted her onto a global stage, to collaborating on all of her current music. Finneas and Billie have a pretty special relationship. They’re the brother/sister duo we never knew we needed. As a bed lowers onto the stage and they hop on top to perfom i love you together – which according to Billie was written in the same manner in her room at home. As the concert progresses Billie weaves in personal touches to connect on an even deeper level with her adoring fans. 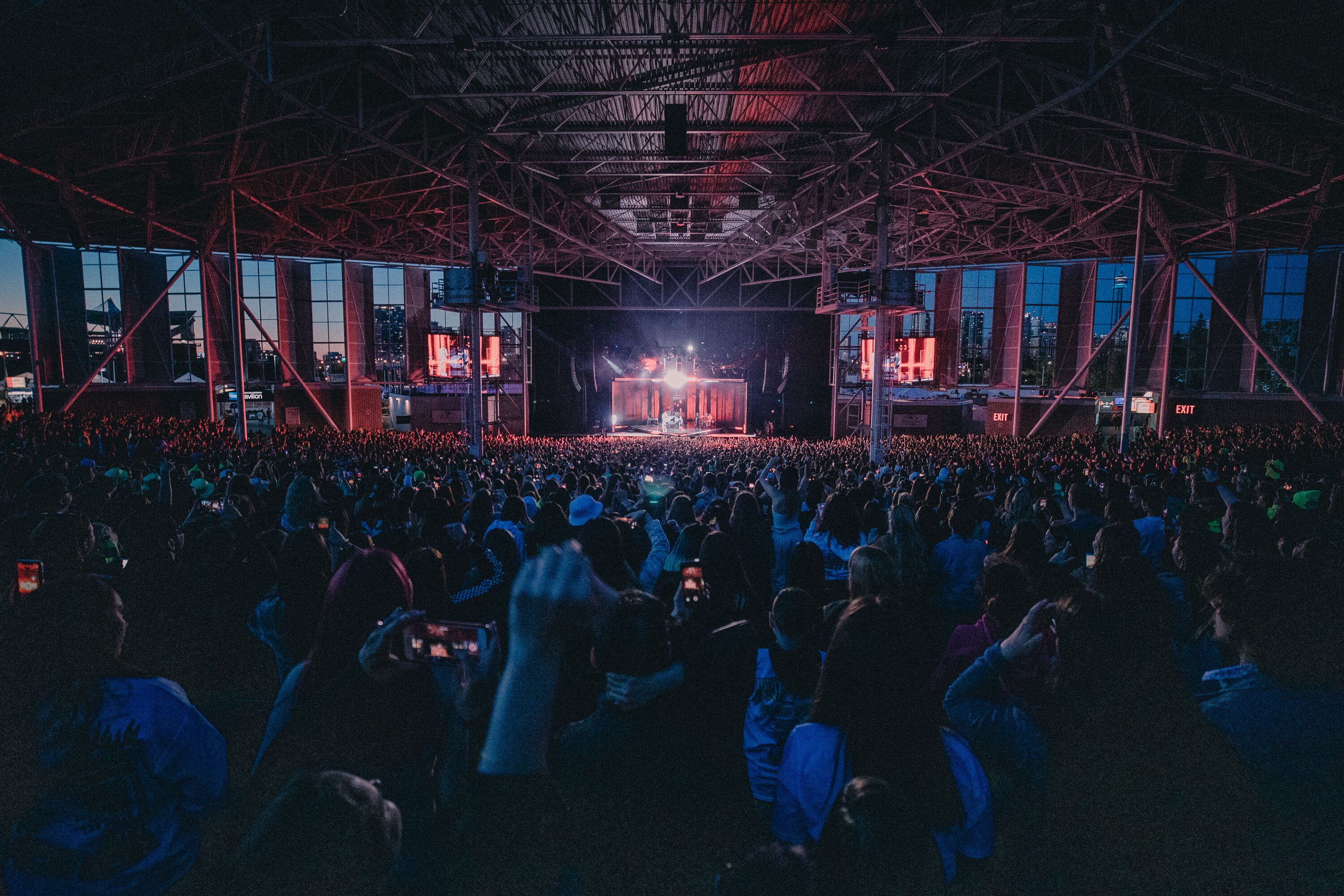 Billie has said to us before that her fans are everything and by standing in that crowd, it’s apparent that the love and admiration is mutual. If you have an opportunity to see Billie perform, I highly suggest it. She is truly something special. And in such an oversaturated, filtered world, Billie whether knowingly or unknowingly plays a  role in influencing young girls to be unabashedly themselves. The focus of Billie’s performance falls solely on her talent and that really shines through.

As the concert comes to a close, one thing is undeniable- Bille’s music and creative vision is avant garde with major mainstream appeal. Billie continues her North American leg of her tour tonight, performing at Place Bell in Laval, Quebec. For the rest of her tour schedule, click here. Billie is already a force to be reckoned with and we can’t wait to see the impact that her creativity will have on the cultural landscape as her career progresses.