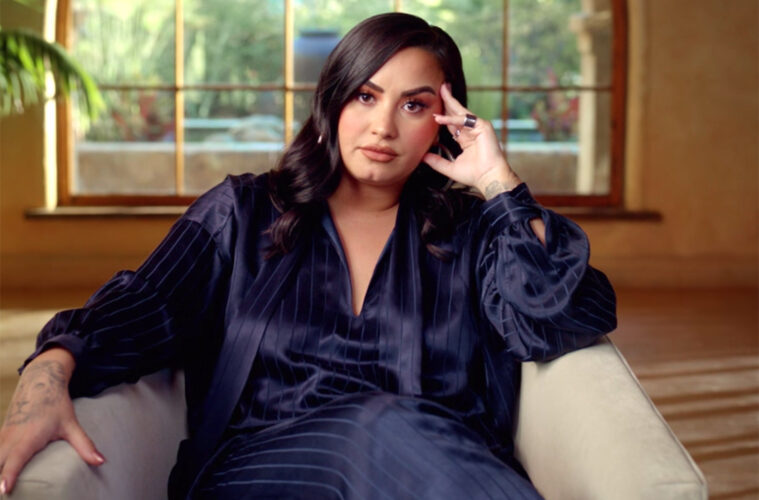 Last month, Demi shared the trailer for her documentary “Dancing With The Devil” The 28-year-old singer’s Youtube documentary was the subject of the New York Times editorial on Tuesday. The article describes the more harrowing incidents from the documentary, specifically about her drug overdose and mental issues. 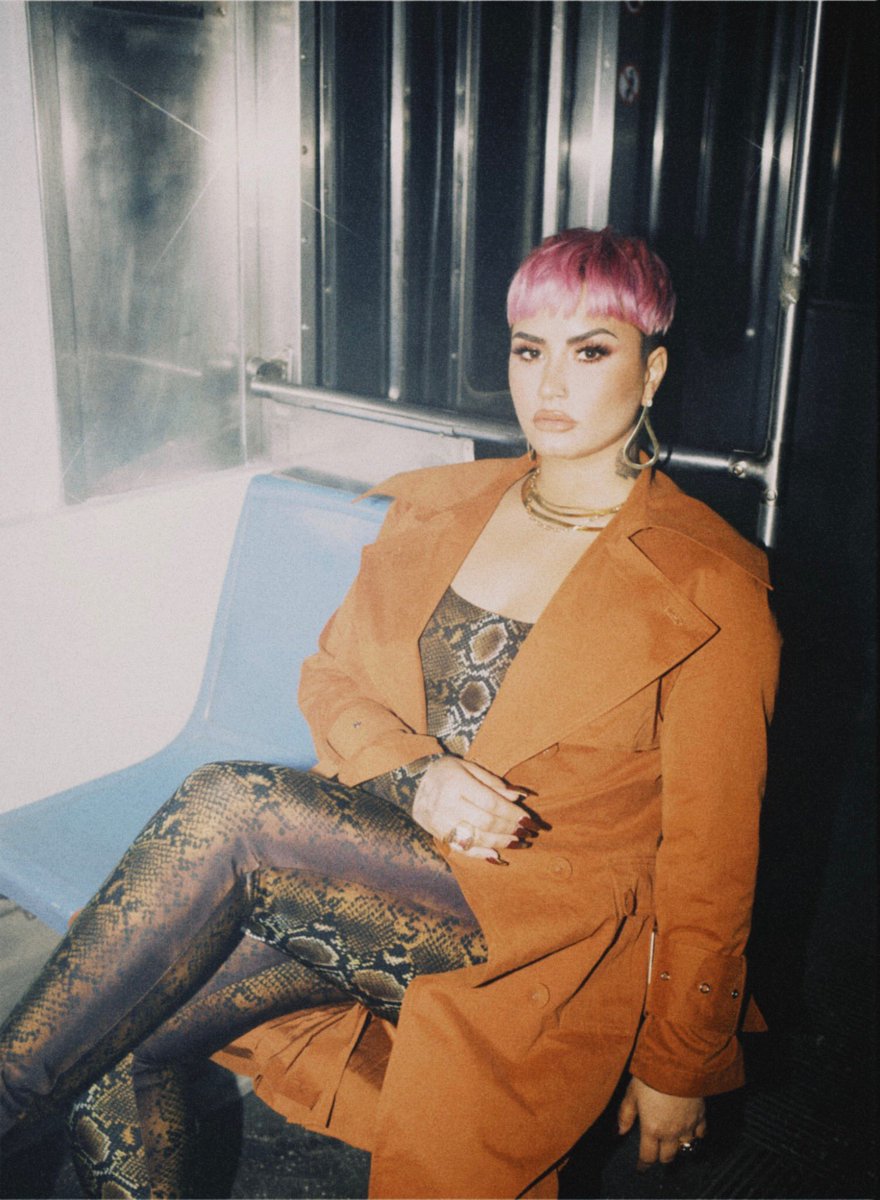 In the trailer Demi describes her severe health issues, saying she had three strokes, organ failure, along with pneumonia, asphyxiation, brain damage and lasting vision problems that have made it impossible for her to drive. , a heart attack that left Dr’s saying she only had a few hours to live. Demi reveals that she not only overdosed, but she was taken advantage of by her drug dealer. She explains that she was given heroin ‘laced with fentanyl, leaving her extremely high, adding: “When they found me, I was naked, blue. I was literally left for dead after he took advantage of me”.

Another shocking revelation was that of her sexual experience during Camp Rock in 2008 as a Disney Star, saying she was raped at the age of 15 losing her virginity to the attacker. Lovato revealed that she was assaulted while hooking up with her attacker, confirming it was a former attacker on set the Camp Rock movie. She said:  ‘Hey, this is not going any farther, I’m a virgin and I don’t want to lose it this way… And that didn’t matter to them, they did it anyway… Many speculating that the offender was more than one person, as she mentioned “they”.  Demi also spoke about her recent engagement, and why she called it off, saying: ‘I feel like I dodged a bullet because I wouldn’t have been living my truth for the rest of my life had I confined myself into that box of heteronormativity and monogamy,’ Lovato said, again referencing her queer identity.

Demi Lovato had many talking points over the years, especially being Disney Star, relationships and friendships are always scrutinized. One of those friendships is with Ariana, Lovato, their long-term friendship impacted Demi’s life and career. So much so that Ariana played a role in getting Demi signed with Scooter Braun. Scooter said: ‘I asked Ariana’s opinion and she said, let me go to coffee with her. And by the time she got home, she texted me: You have to take her on, this is my friend. I want to know she’s safe”

The documentary Dancing with the Devil is said to air on the 23rd of March on Youtube, along with her album with the same title.