Originally from Canada, Christopher Bates has chosen his real name to represent himself in the fashion world. He was educated at Istituto Marangoni in Milan, a renowned institution synonymous with fashion, design and art.

Since his debut, this intrepid designer has achieved a meteoric rise in the fashion industry. In 2014 he established his headquarters in Milan to produce, with pride, in this splendid country. HOLR’s Fashion Editor Alexandra had the pleasure of chatting with Christopher with talks on inspiration, his designs, and the Canadian fashion industry. 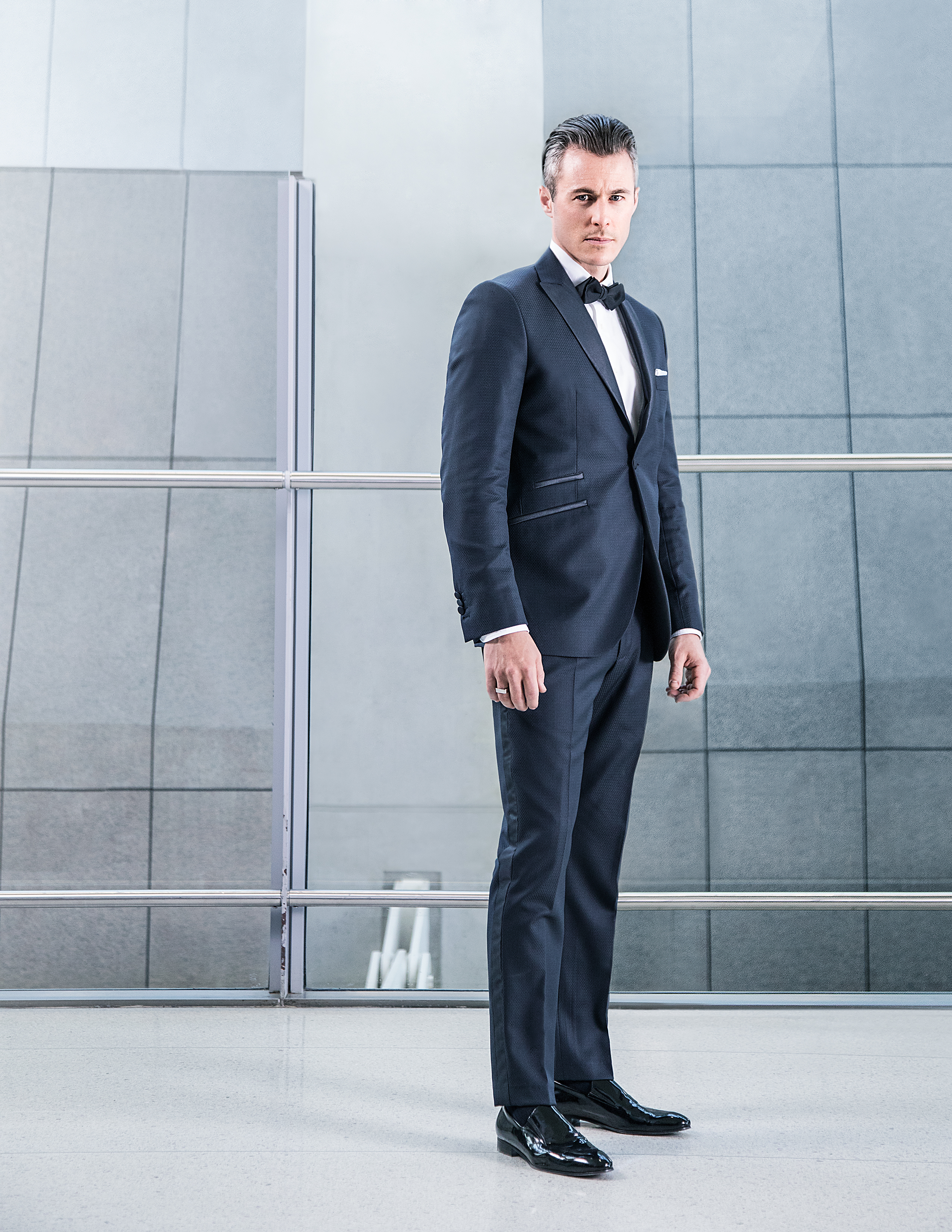 What was your inspiration for this collection?

My Spring/Summer 2020 collection is inspired by the balmy sea-side cities of the French Riviera, the enchantment of southern Italy and the mythical allure of the Greek Islands. The collection is designed for idyllic summer evenings that transcend into early sunrises.

When did you know you wanted to be a designer?

I loved clothes from a very young age. My mom dressed my brothers and I in some pretty cool gear growing up: T&C Surf Designs, Chip & Pepper, and lot’s of neon. I was an energetic kid and recognized that a cool outfit enhanced my mood. I started sketching ideas for clothes and logos and had a book full of designs by the time I was 13… But, growing up in Vancouver at the time I wasn’t aware of fashion as an industry in which to pursue a career. It wasn’t until I started traveling to Europe in my late teens and early 20’s that I became more aware of the fashion world. In 2005 I visited Stockholm and became really inspired, that’s when I knew I wanted to become a designer.

How do you find inspiration for each collection?

I’m constantly searching for inspiration and find it in every day life and in my imagination. More specifically I find inspiration in architecture, geometry, anatomy, film and other forms of design including automotive, interior, and furniture. In a more abstract manner I’m also inspired by music and cooking. Traveling is always stimulating for my creative brain.

Each season I visit a major fabric fair in Milan. This is where the collection really starts to coalesce.

What are staple pieces every man should have this season?

For Fall you need a great trench coat. It’s such a dynamic, practical and stylish piece. You can dress it up over a suit or down over jeans and a T. A lightweight trench is perfect for looking dapper on a blustery Fall day.

What makes your designs unique?

What do you think is the hardest thing about making it in fashion as a Canadian designer?

I suppose it depends on where you are from or based. Cities like Toronto, Montreal, and Vancouver have sizeable local markets so can be a great place to start a new brand. The country as a whole is difficult to tackle due to not only differences in style, but also just the distance in travel. Also, the overall market isn’t very big compared to the US or European or Asian countries so your prospective customer base is somewhat limited. That said, I do think Canada is an excellent incubator for developing a new brand.

Where do you see your brand going from here?

My goal from day one has been to build an international lifestyle brand. We’re on the right path, but there is still a long way to go.

Who is your biggest fashion inspiration? 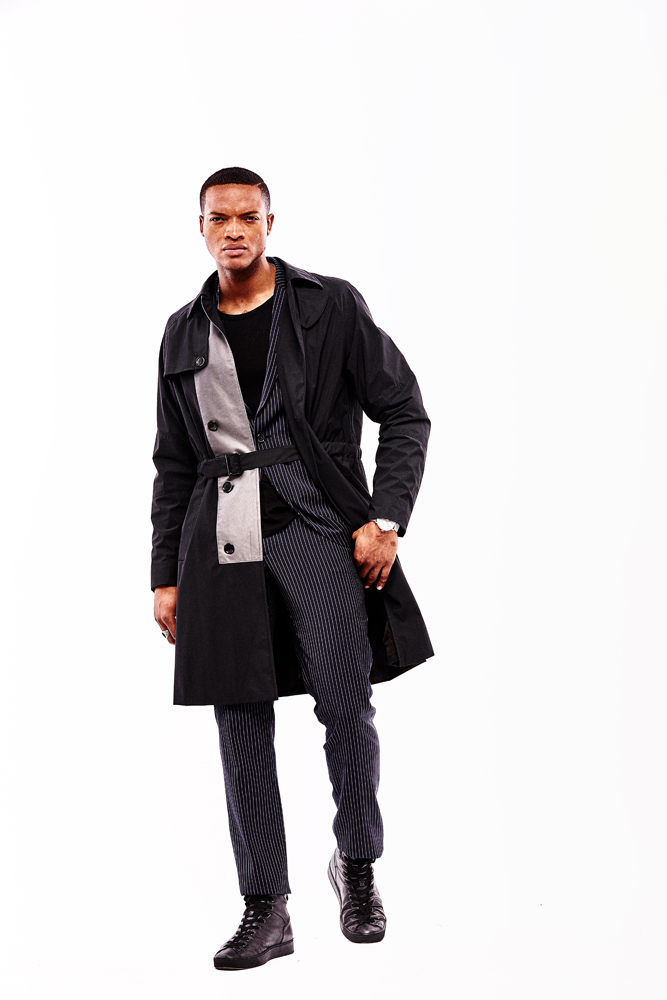 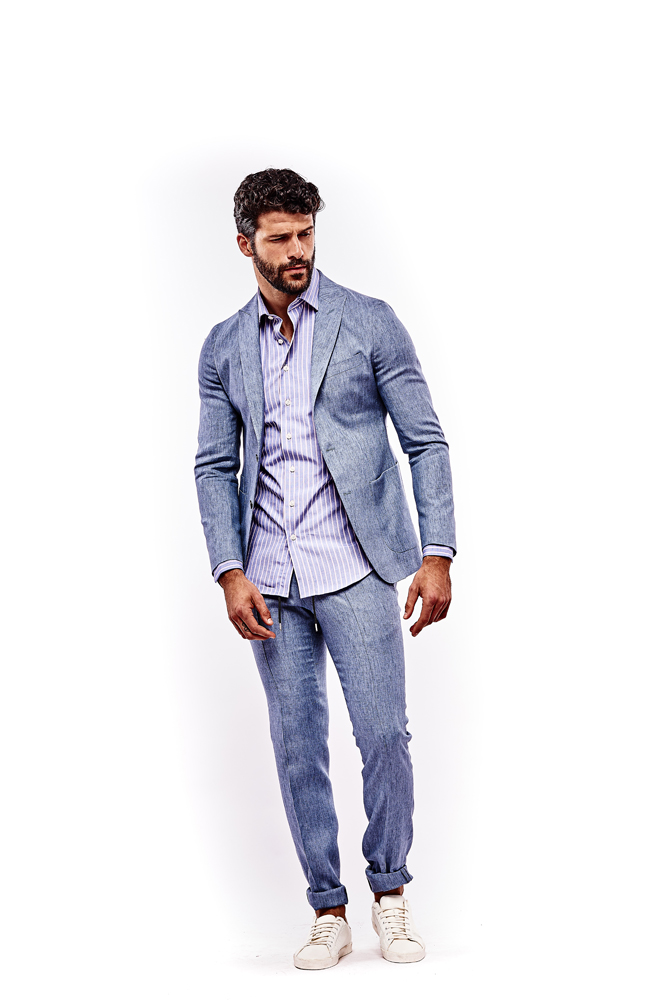 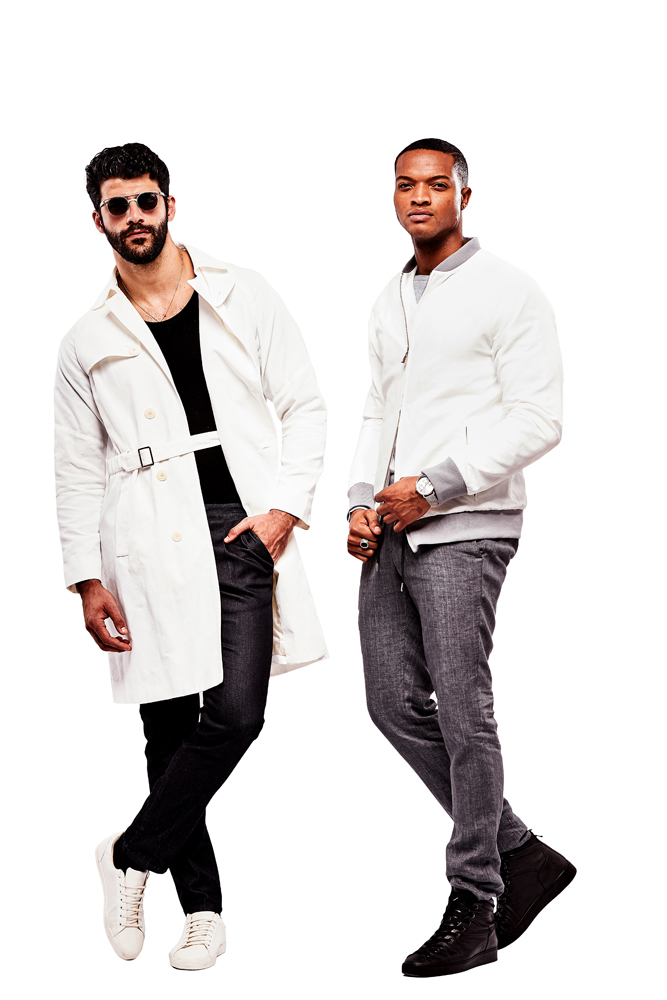 In 2009, Bates was featured as one of the top menswear designers in Canada by Sharp Magazine. In 2012, he was featured as the only menswear designer in the Mercedes-Benz StartUp Program and awarded a sponsored show at Toronto Fashion Week. In 2014, he was included in Canada’s Top 100 Most Influential People (Alberta Youth Congress). He was also nominated for the 2014 and 2015 Notable Award for Fashion in Canada and the 2018 Canadian Menswear Designer of the Year Award (CAFA). In 2018 Bates won a Visionary Award from Fashion Group International, Toronto.

For his latest collections, keep up with the designer on instagram @christopher.bates.official