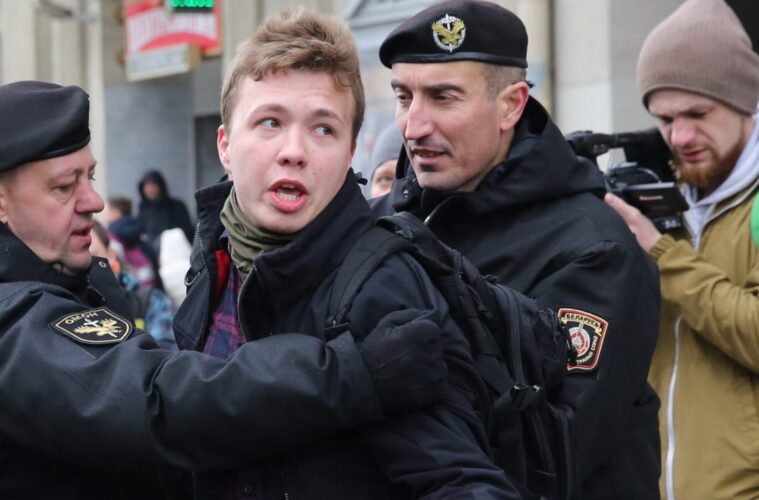 Following a “war-like” plane “hi-jacking” on Sunday, a young journalist was removed from Ryanair airliner and arrested by the Belarusian regime. Belarus claimed that there was a bomb threat, but Ryanair boss Michael O’Leary had his doubts. Aircraft were instructed to avoid Belarusian airspace following the state-sponsored “hi-jacking”. Russia voiced its approval of the “hi-jacking”, saying the arrest was a reasonable step. 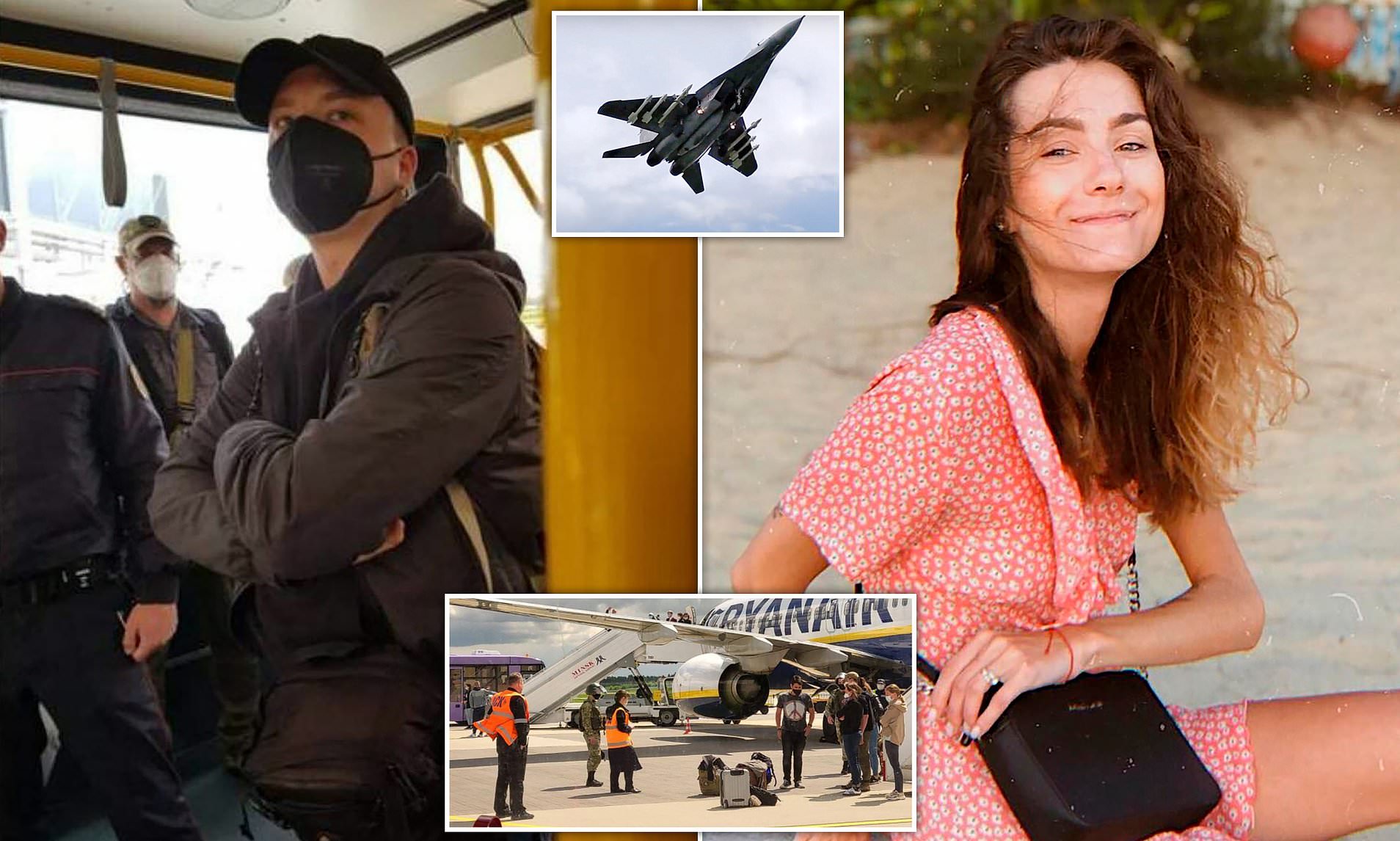 Ryanair flight FR4978 had been flying from Athens in Greece to Vilnius in Lithuania when it was escorted by a Soviet-era MiG-29 fighter jet to Belarus amid fake reports of an IED on board. It was forced to make an emergency landing at Minsk Airport, where passengers were escorted off the airline and authorities arrested journalist Roman Protasevich and his girlfriend Sofia Sepega. 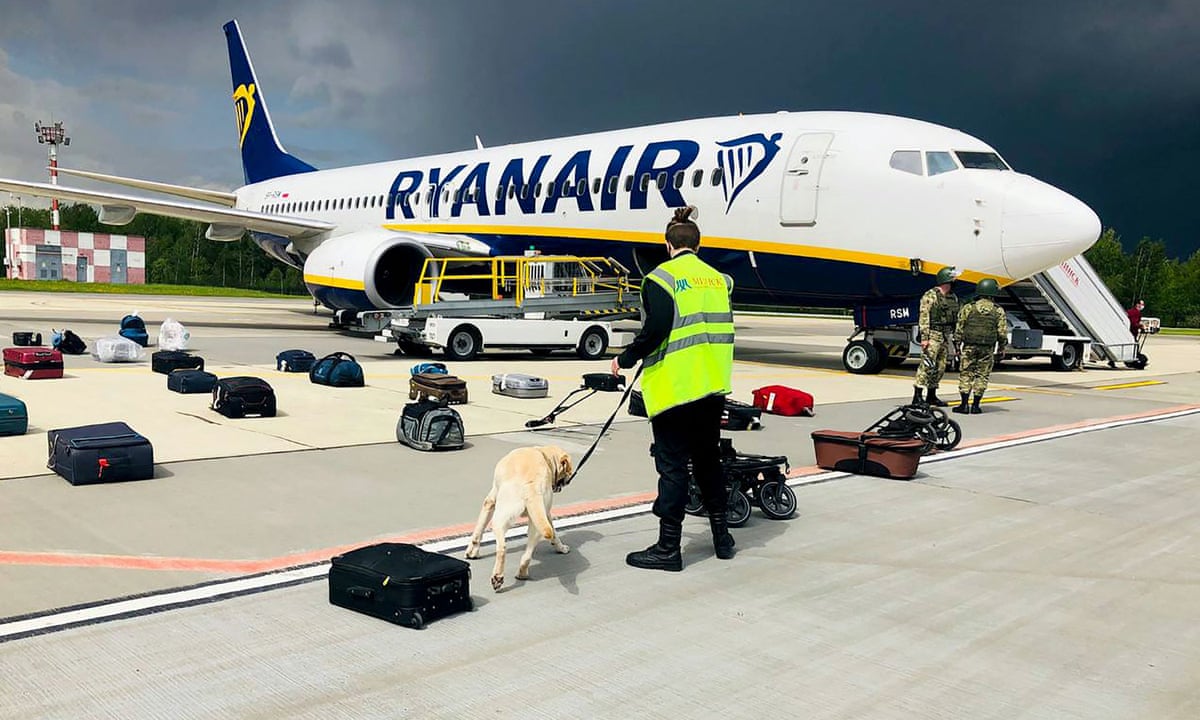 The 26-year old journalist, Roman Protasevich, is cooperating with the investigators and confessed to charges of organizing anti-regime protests in a video that is being shown on state TV. He also denied having health problems following reports that he was hospitalized with a heart condition – claims slammed by Belarus. Protasevich said: “The attitude of employees towards me is as correct as possible and according to the law. I continue cooperating with investigators and am confessing to having organized mass unrest in the city of Minsk. 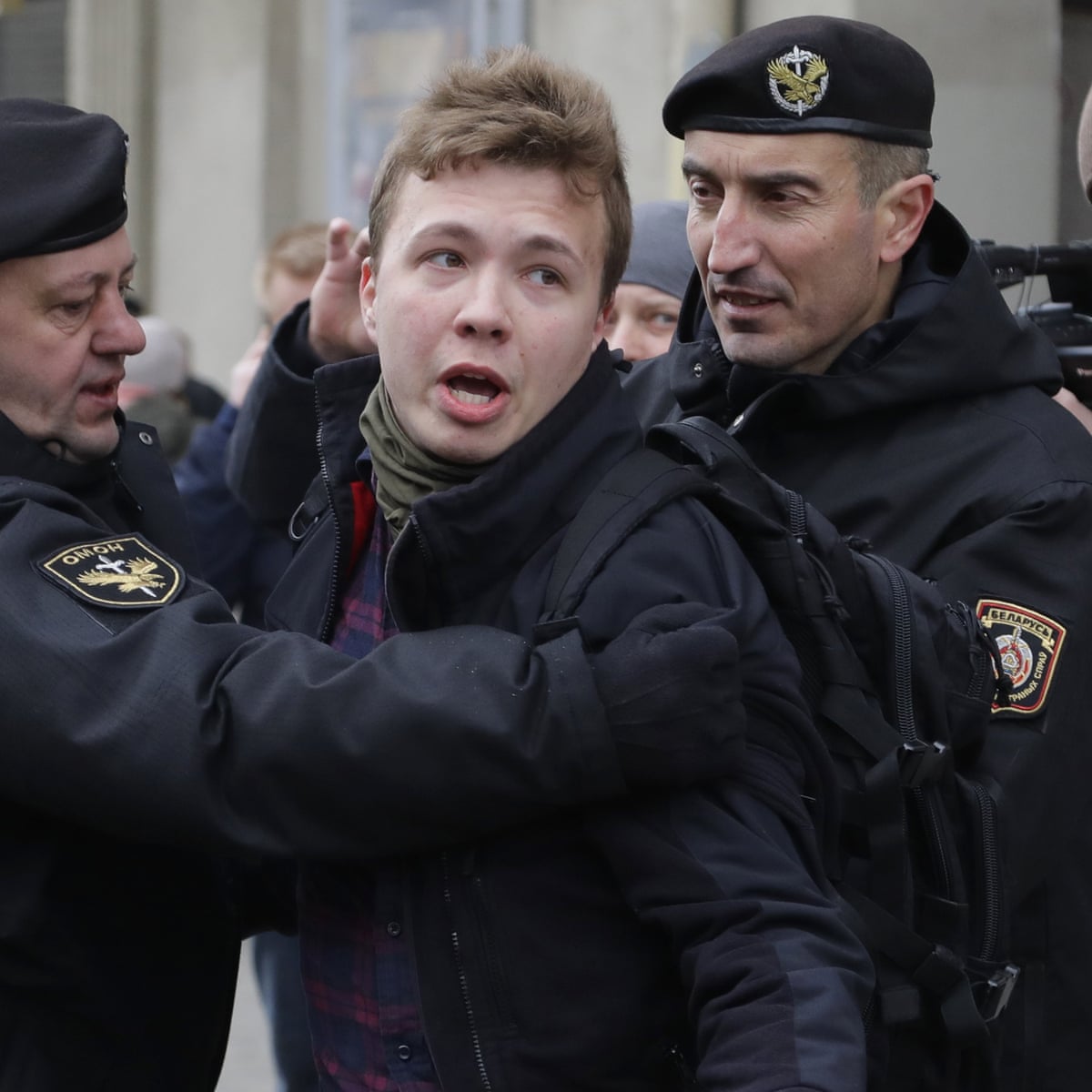 Seeing the 26-year old journalist on tv was paramount as Protasevich’s colleagues were concerned for his safety while in custody and were convinced that he would be tortured by his capturers. Pressure mounted from the media to release him and confirm his well-being, confirmed by exiled opposition leader Svetlana Tikhanovskaya, who also voiced her concerns for Protasevich’s well-being. The Minsk airport confirmed, after everything that transpired the airport is operating normally, a screening process is adhered to, where baggage and passengers were screened before hopping onboard.