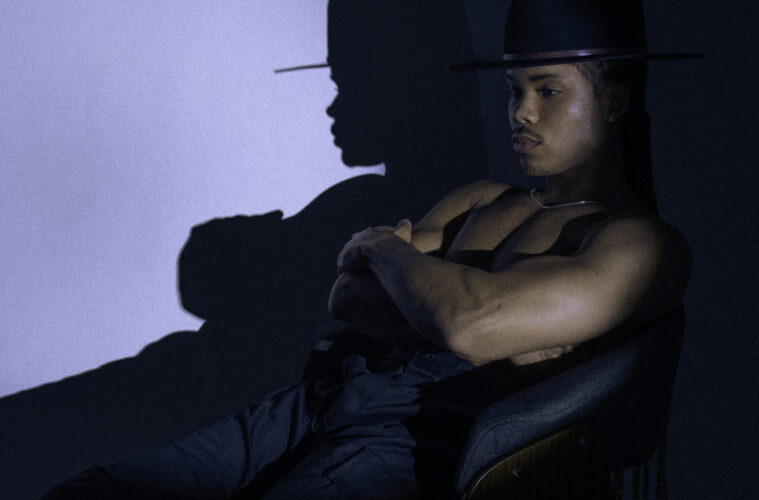 HOLR Chats: Rhoyle Ivy King On Starring In CW’s All American: Homecoming And Prioritizing Yourself 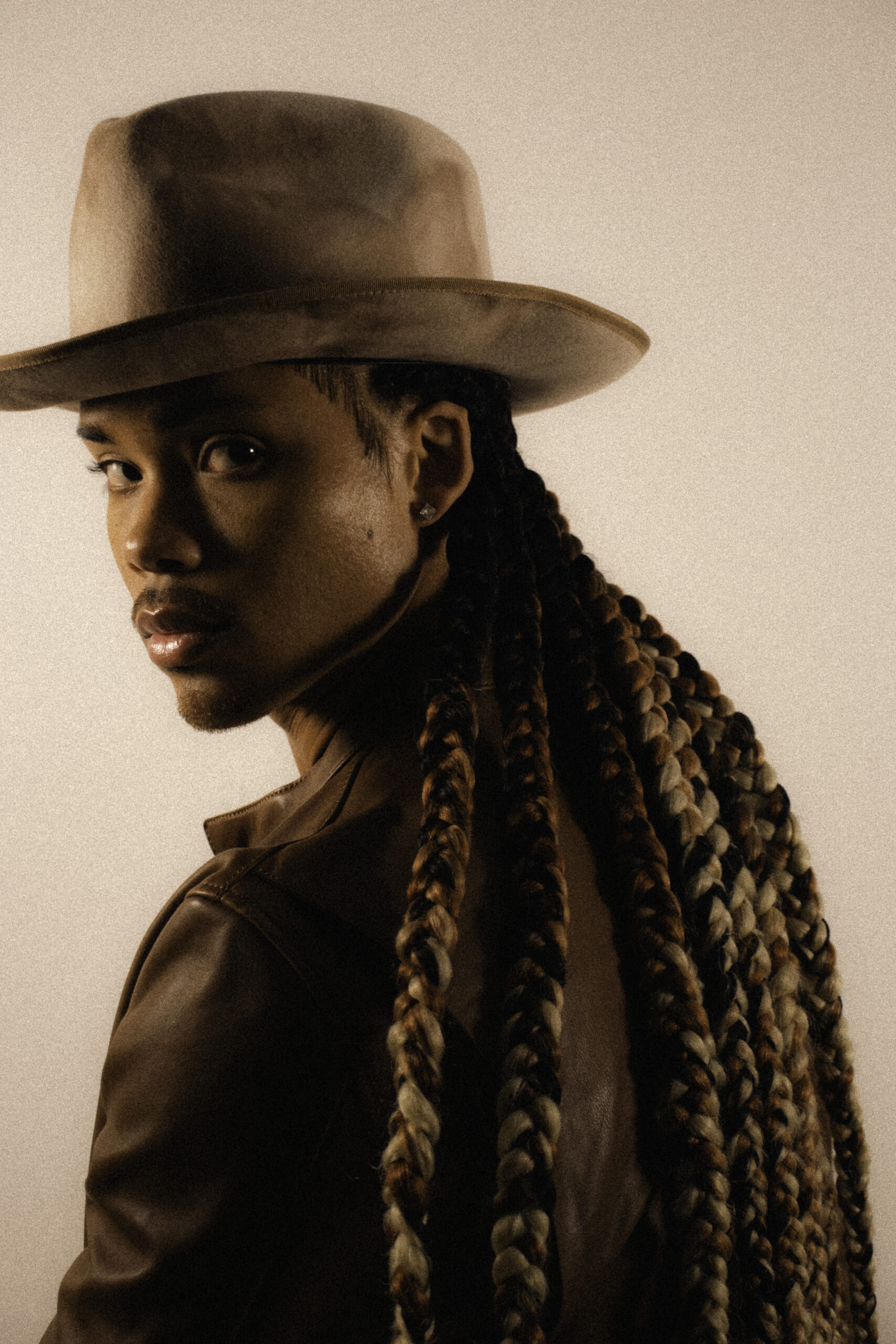 Rhoyle Ivy King is sitting down to chat with HOLR about starring in CW’s All-American Homecoming, which recently premiered on October 10th. During our conversation, Rhoyle gives HOLR the inside scoop on getting started in the industry, championing representation through characters, and what’s next for the star. We also asked Rhoyle to share some of Nathaniel’s most iconic looks and how real-life inspirations inspired Rhoyle to bring the character of Nathaniel to life.

Check out our full conversation with Rhoyle Ivy King below!

Tell us about yourself and how you got started in the industry.

I was raised in Houston Texas, and after graduating from Performing Arts College in New York, I stepped right into the professional audition world. I’m blessed to say that all that hard work on my craft paid off. I was able to make my debuts right out of college, but I did have to step back, look in myself, and really hone into my authenticity later.

You recently starred as Nathaniel in CW’s All American: Homecoming which premiered in October. Talk to us about this role.

It’s a character that initially started off in the pilot with just five lines, and thanks to my incredible showrunner, she grew into the series regular we know today! She’s currently occupying the lane of discovery that we all go through, to figure out where in life she wants to go & and who she wants to become. 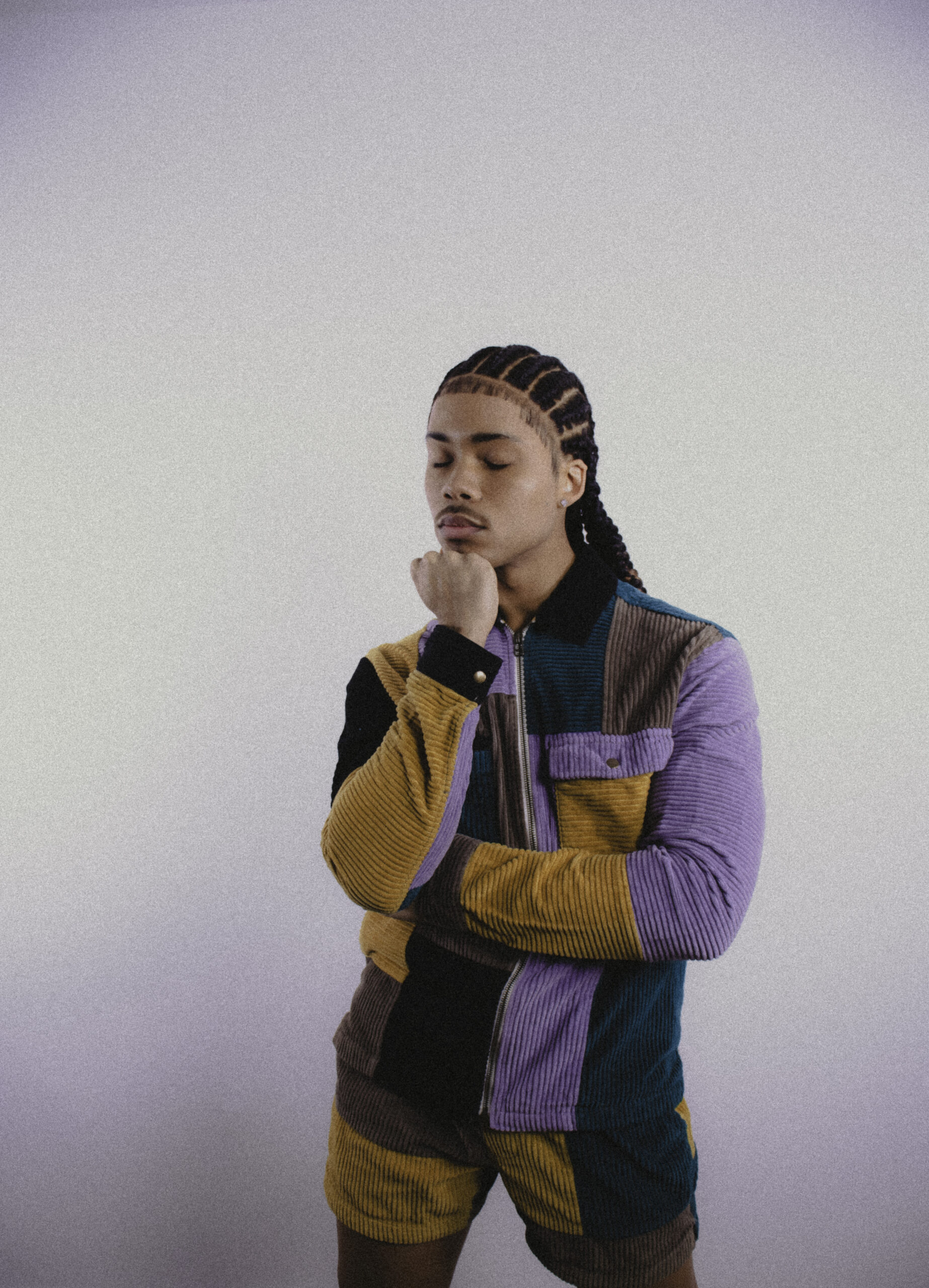 It’s so important to champion representation in the film and TV industry, so what was it like playing a character you needed to see growing up?

Growing up, and always feeling in that category of “other” around most people. It’s really special to play a character that exemplifies how beautiful “other” really is. I hope she inspires not just queer people, but anyone who feels that who they are goes against the grain, and to embrace that.

Talk to us more about how prioritizing yourself is an important first step in pouring into others.

Genuinely, there’s absolutely nothing you can pour from an empty cup. So I think it’s an absolute necessity to prioritize pouring into yourself at the top of the day. The key is to discover what that means for you. For me, it’s the gym, gospel music on the treadmill, and a message from T.D. Jakes or Sarah Jakes Roberts while I work out – Exercising physically and spiritually. I think dedicating a part of your day to pouring into yourself is life-changing. 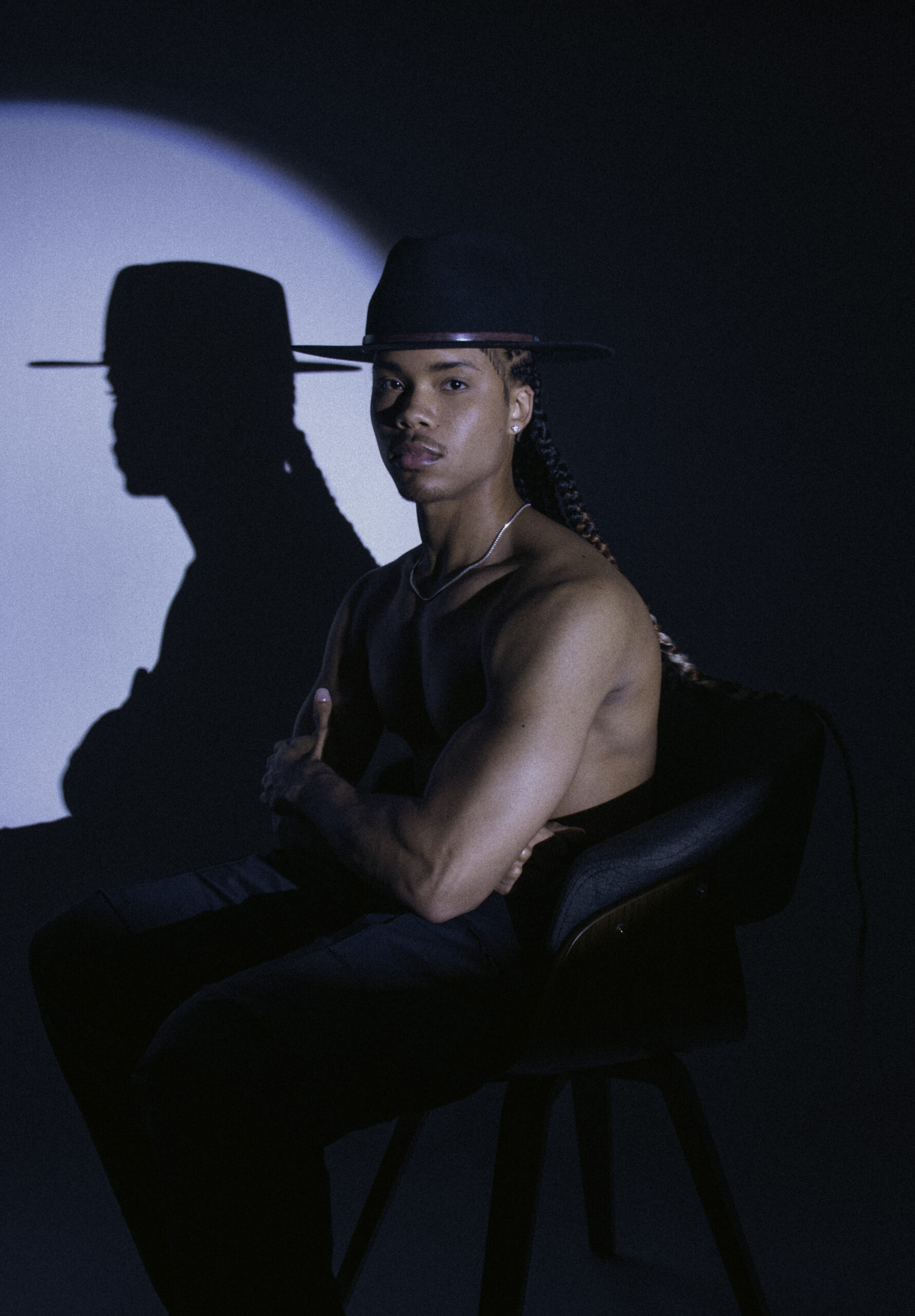 You’re an avid fashionista, so how did you bring this passion for clothing as another form of creative arts and expression to life through your role in All American: Homecoming? Can you break down some of your character Nathaniel’s iconic looks?

Nate is definitely a fashionista. Our costume designer Joe does an excellent job making sure that Nate’s wardrobe simultaneously tells a story and expresses her artistically. Pulling from fashion inspiration from icons like Rihanna, Beyoncé, and even Olivia Pope as you’ll see in this next chapter of the season. For me, the biggest inspirations for fashion in my personal life come from Legends like Prince, Lewis Hamilton, and Law Roach. I’m big on suits and athleisure. You can catch me running around in a tracksuit most days.

I’m actually really eager for All American: Homecoming season 2 to land on Netflix this Spring. Meeting fans of the show, I can tell they are just as eager to binge to show there too. But right now, we’re coming back on January 23rd on The CW, and if you thought the first half was messy then brace yourselves.