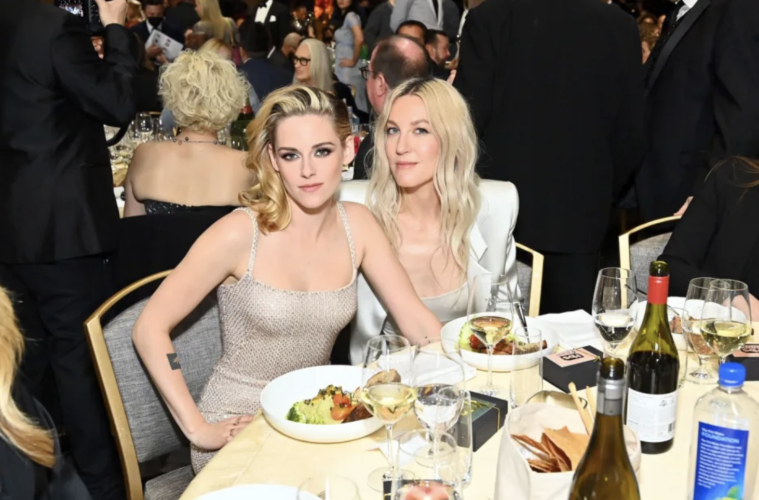 In a new post by Deux Moi, Kristen Stewart may already be married to fiancée, Dylan Meyer. The curators of pop culture account posted this message when asked if the Twilight star had already tied the knot. 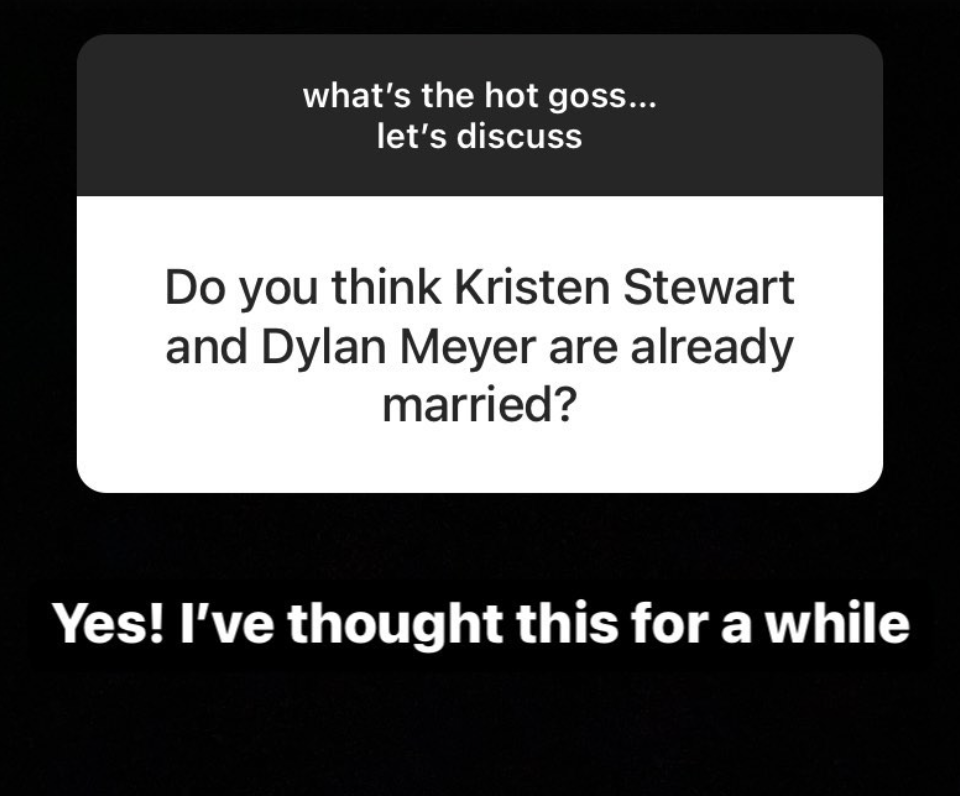 In looking at the pair’s relationship timeline, Stewart and Meyer first met in 2013 on set during a movie. When they reconnected years later, they were spotted in August of 2019 holding hands which fueled dating rumors.

Stewart first opened up about her relationship with Meyer in 2019 on The Howard Stern Show. When asked about their chemistry, she described it as “sick.” Then, Meyer went public with the relationship in October of 2019 by posting the two kissing on her Instagram. Meyer is a screenwriter and Stewart is an actress, so the two are familiar with the entertainment industry. 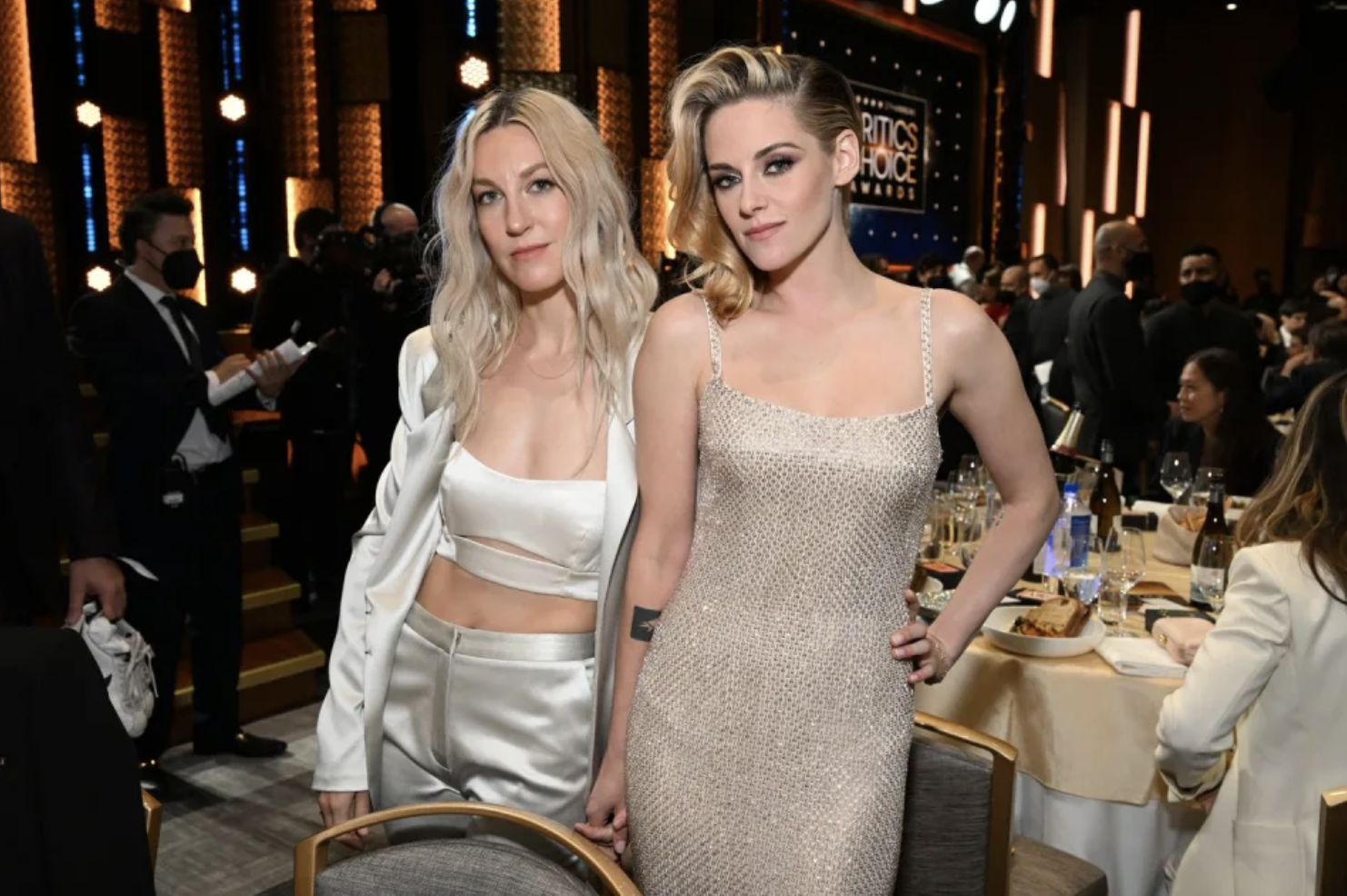 Last November, Stewart admitted that she was engaged to Meyer, with Meyer having popped the question.

Today, the two have remained tight-lipped about wedding details although sources- like Deux Moi- allegedly think the duo has already gotten hitched. Even though Stewart has hinted at previous wedding plans on other talk shows earlier this year, nothing about the big day has been confirmed as of yet.

So, is Kristen Stewart really married? We’re keeping our eyes on this story!