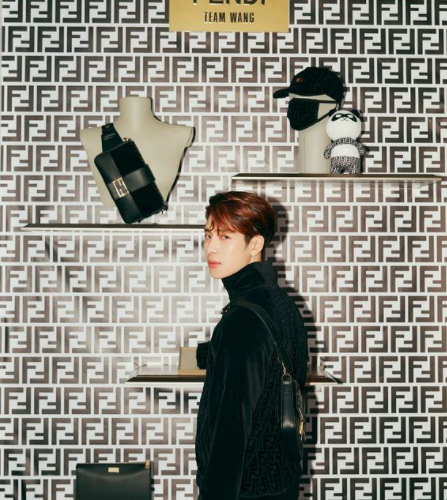 K-Pop Idols Who Are Leading the World of Luxury Fashion

With catchy songs, perfectly choreographed dances, and incredible visuals, K-pop is always delivering the perfect package. They are constantly amazing us with eye-catching makeup looks and clothing fresh off the runway, which is why luxury fashion brands have recognized the star-power, global reach, and fashion sense of some of these K-pop idols.

From wearing brands like Gucci, Dior, and Chanel on stage to sitting in the front row of their fashion shows, some K-pop idols have become brand ambassadors to the most iconic luxury fashion brands in the world. Here are some idols wearing our favourite looks. 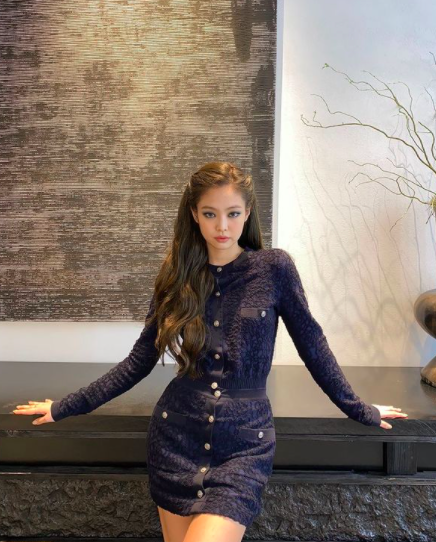 Jennie of Blackpink has become a fashion icon in K-pop. She is well known for sitting in the front row next to Anna Wintour and Cardi B at the Chanel show during Paris Fashion Week 2019 and working alongside the Blackpink stylists to create all of her personal looks. Given that she said her first purchase of a luxury fashion item was a vintage Chanel backpack , it comes as no surprise that she now works for the brand in several campaigns. 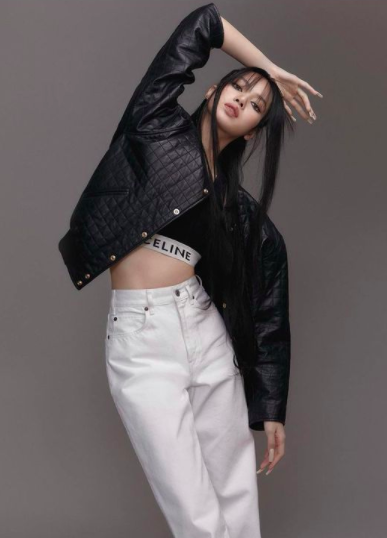 Alongside Jennie, Blackpink’s Lisa has become synonymous with style. Her unique sense of fashion is flaunted by her killer dancing skills that leave fans in awe. She became a Celine global ambassador in 2020 and has been seen wearing the brand’s famous bags on multiple occasions. She even wore a Celine dress in the group’s music video “How You Like That,” showing off her phenomenal style and love for the brand. 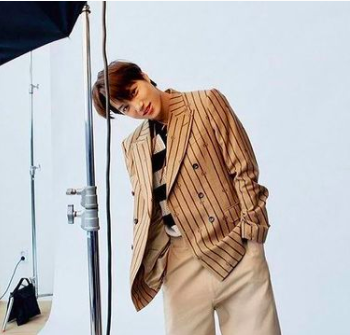 Exo’s Kai is a force to be reckoned with, whether it comes to singing, dancing, or looking flawless on stage. With an experimental fashion sense that drove forward the trend of male crop-tops in K-pop, he is fearless when it comes to trying new things. This must be why Gucci chose him as their first Korean global ambassador in 2019. In fact, Gucci released the Teddy Bear capsule collection in collaboration with Kai earlier in 2021 featuring adorable designs. 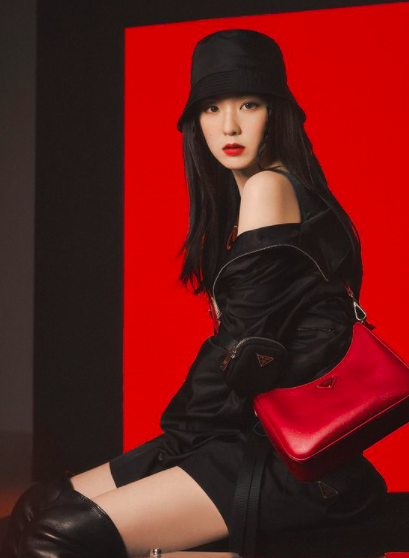 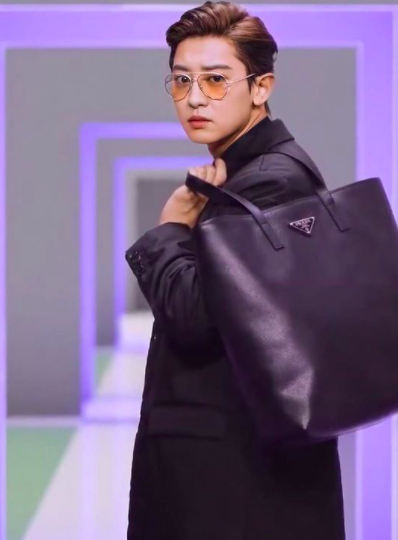 In 2020, Prada announced that they would be naming Chanyeol and Irene, members of SM Entertainment groups EXO and Red Velvet, Korean brand ambassadors. Both idols are known for their amazing visuals  something that becomes apparent when looking at their photoshoots with the luxury fashion brand. 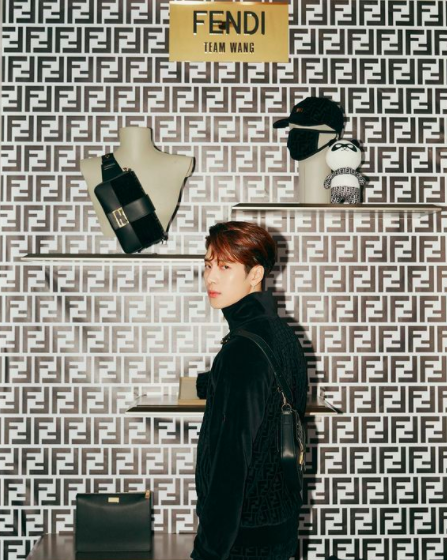 GOT7 member and solo artist Jackson is known as the #1 pick for endorsements. It feels as though he has worked for every large fashion and beauty company under the sun, but his role as ambassador for Fendi China in particular brought about an amazing collaboration. Jackson released a capsule collection with the Italian luxury fashion brand in 2019 that unsurprisingly sold out instantaneously given the sleek look of the collection. 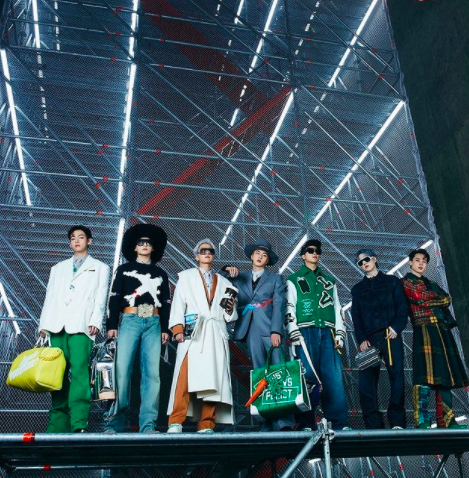 The global icons of K-pop music have now emerged as fashion icons with their Louis Vuitton ambassadorship. Each member has shown an appreciation for luxury fashion through personal endorsements and purchases; however, this is the first time for the group as a whole to take on a role with a fashion house. Their Virgil Abloh Fall/Winter 2021 Louis Vuitton show has reached over 5 million views and features the members sporting amazing looks from the brand.

To hear more from these idols, check out our K-pop Spotify playlist.