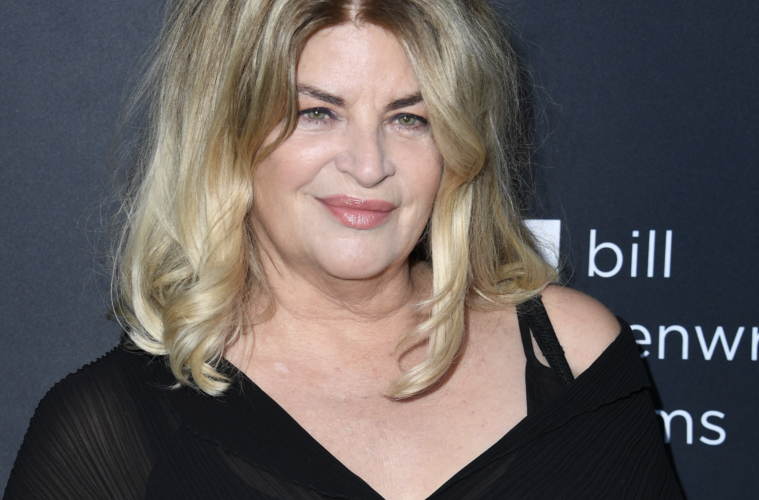 The “Cheers” actress was confirmed dead on Monday evening by her children. She was 71. 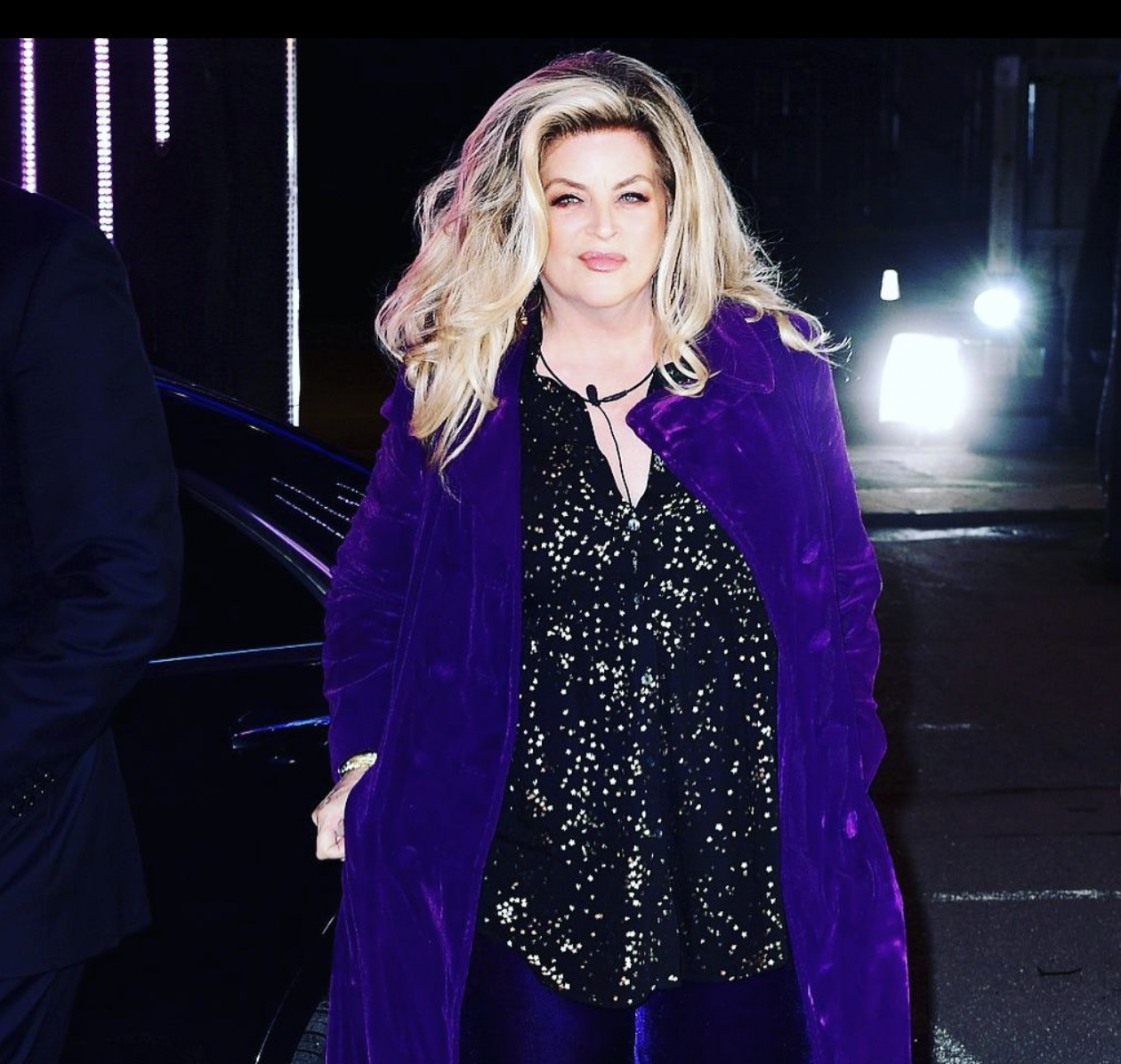 Kirstie Alley, hit TV and film star of the 90s, has tragically passed away at the age of 71 due to cancer. The details of the star’s illness have not been disclosed but she was beloved by family and friends around the world. Kirstie’s children, True and Lillie Parker, confirmed their mother’s death on Monday.

Fellow peers and family members have taken to their social media accounts to express their condolences and share loving memories with the actress.

Kirstie Alley got her claim to fame in 1987. During this time, she starred as Rebecca Howe in the NBC show, Cheers. This iconic role earned her a Golden Globe for best actress as well as an Emmy for outstanding lead actress. Following this success, she received a second Emmy win for her role in David’s Mother (1994).

Kirstie’s children, True and Lillie Parker, released the below statement on Kirsite’s Instagram following the death of their mother:

“We are sad to inform you that our incredible, fierce, and loving mother has passed away after a battle with cancer, only recently discovered. She was surrounded by her closest family and fought with great strength, leaving us with a certainty of her never-ending joy of living and whatever adventures lie ahead. As iconic as she was on screen, she was an even more amazing mother and grandmother.” 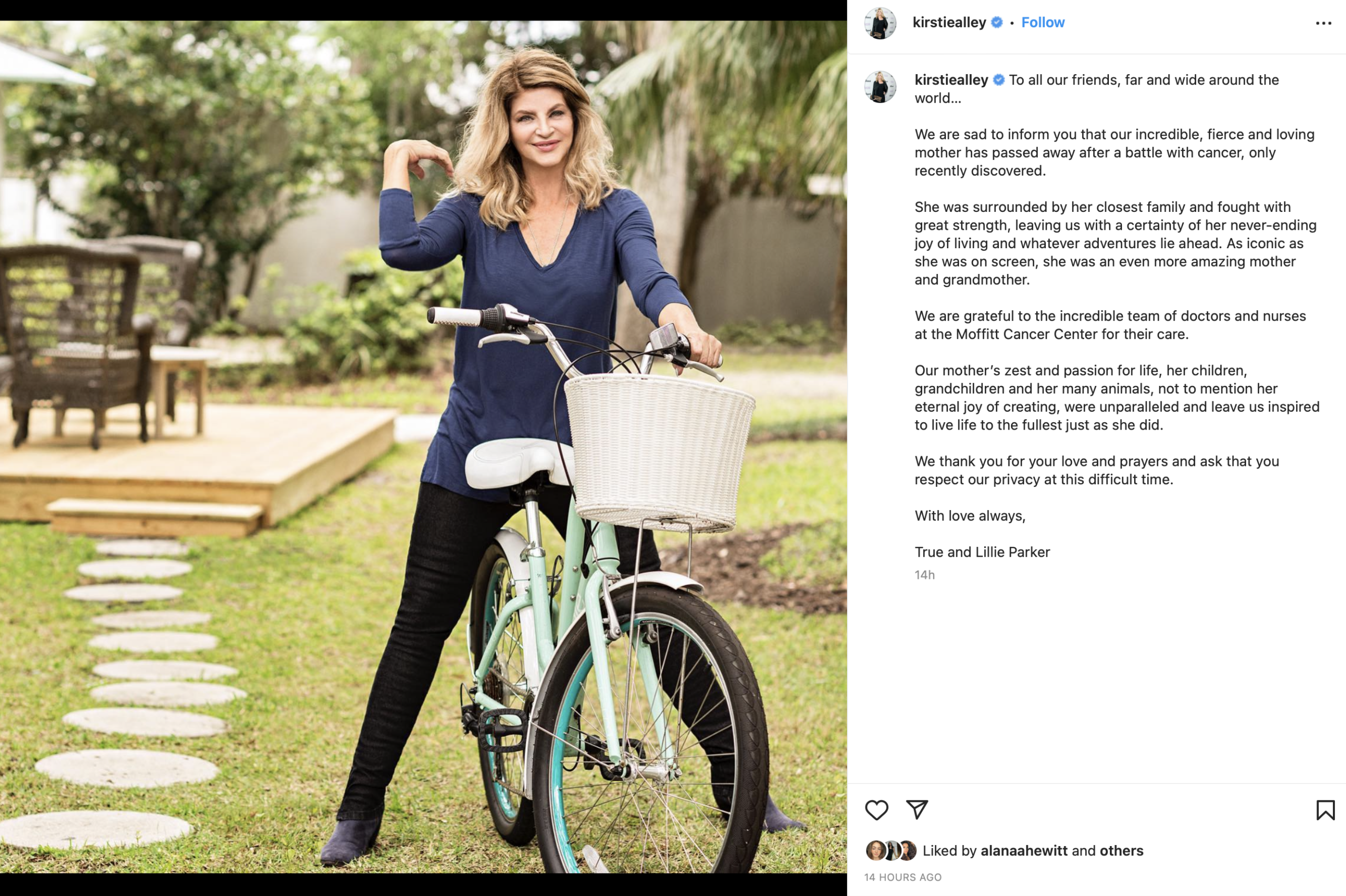 They also took the time to thank the “incredible team of doctors and nurses” at the Moffitt Cancer Center.

Alley will be remembered as a talented actress, friend, and loving mother.

“Our mother’s zest and passion for life, her children, grandchildren, and her many animals, not to mention her eternal joy of creating, were unparalleled and leave us inspired to live life to the fullest just as she did,” said her children in the joint statement, above. 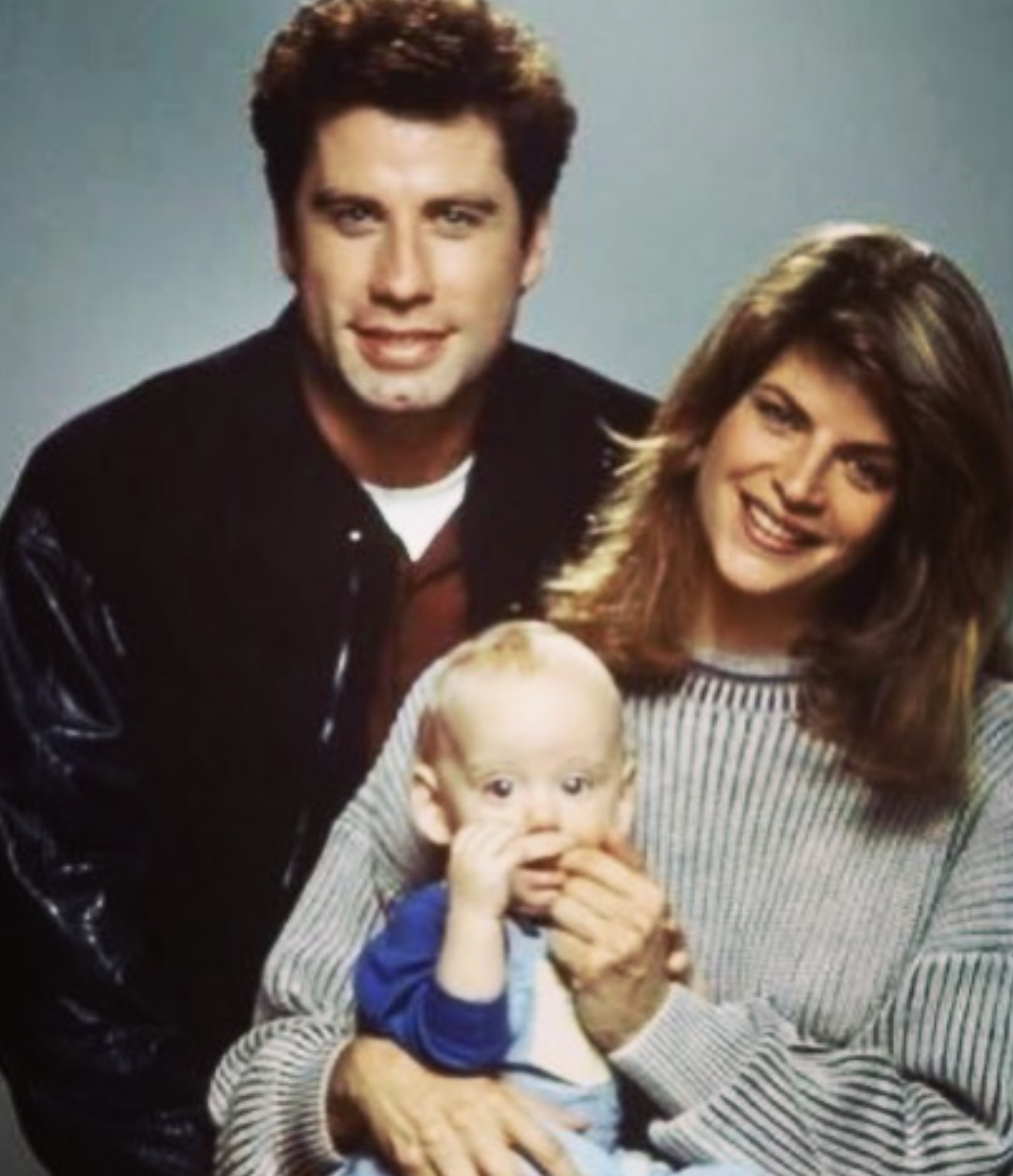 Alley’s longtime friend and fellow actor, John Travolta, posted a heartwarming message on his Instagram after learning about Kirstie’s passing. 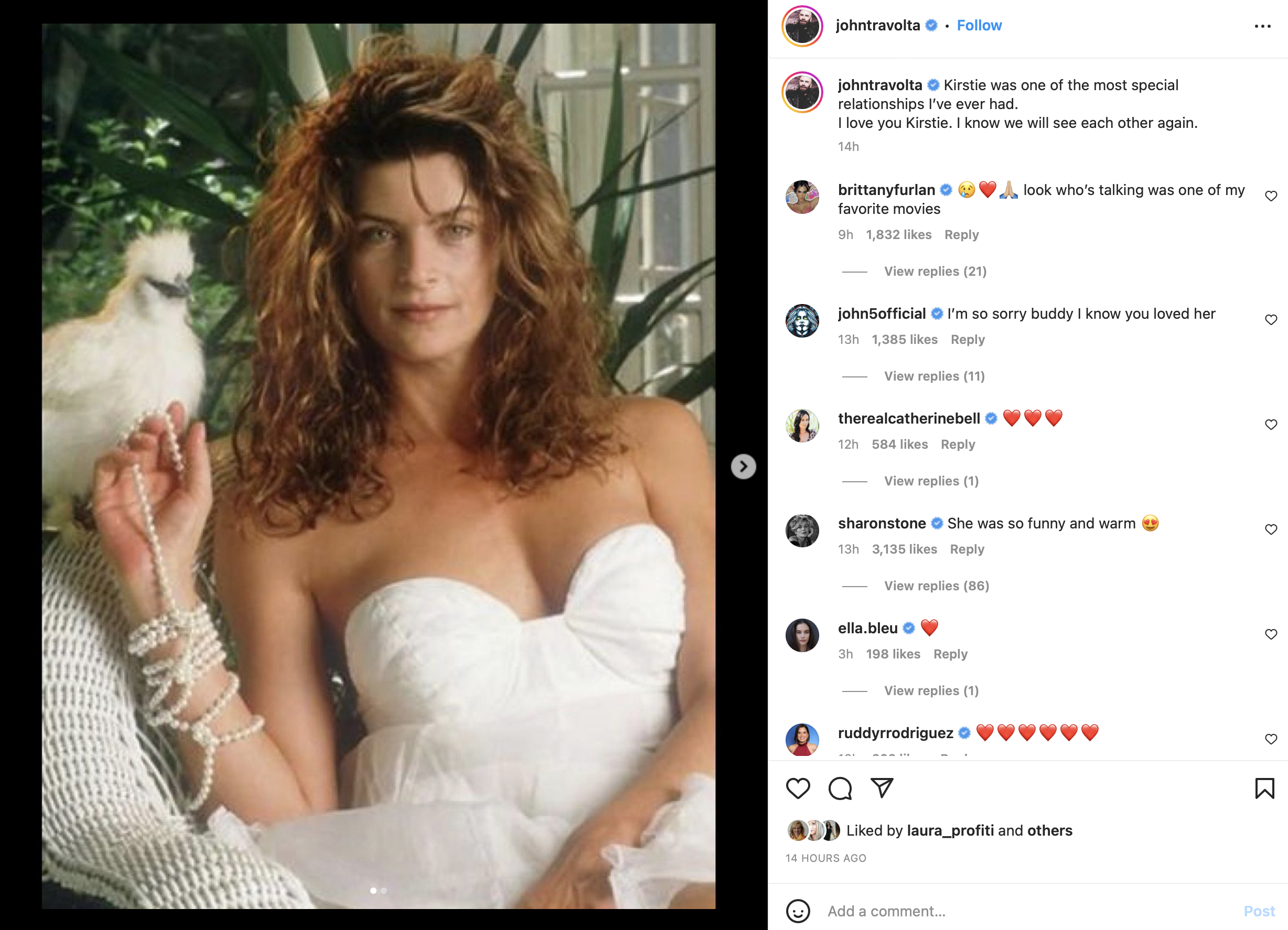 Other actors and actresses in the space have also taken to their social media platforms to share loving memories with Alley. 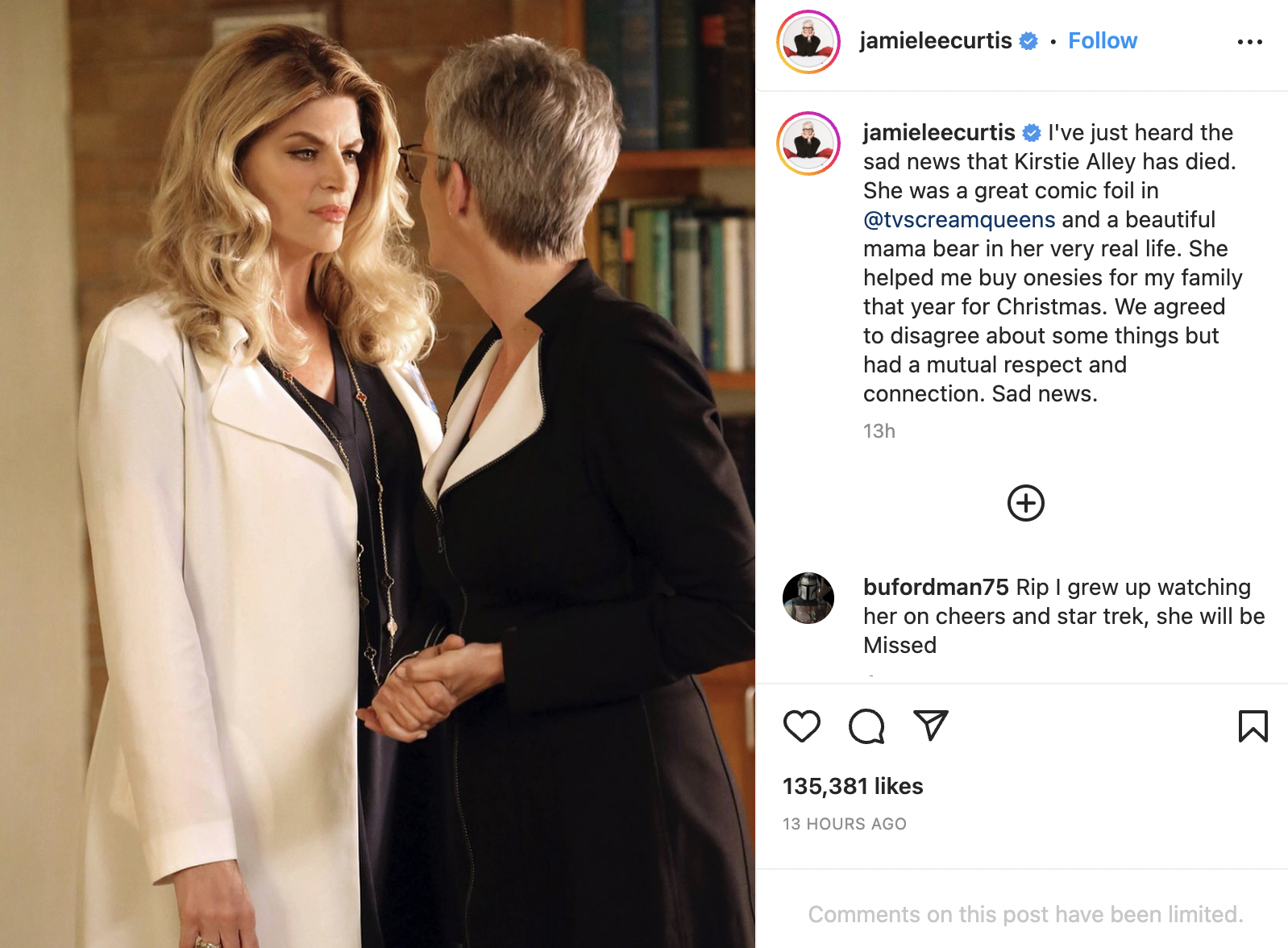