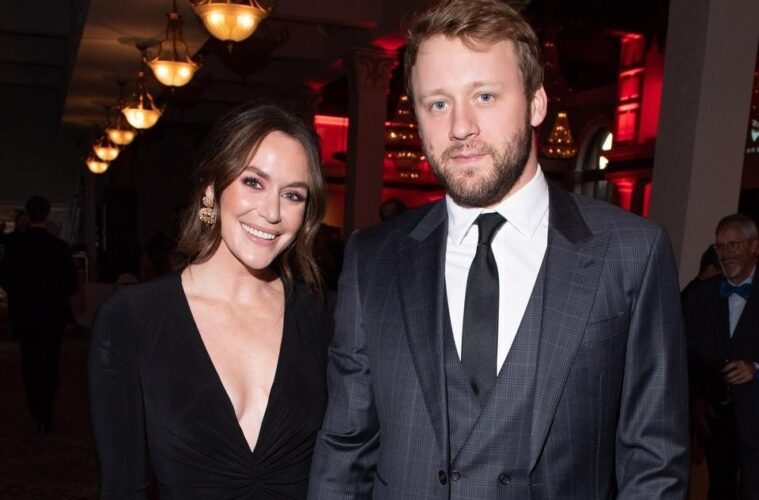 Three-time Olympic gold medalist Tessa Virtue is officially engaged to the Canadian professional ice hockey defenceman Morgan Rielly making them “Canada’s newest power couple.” The two Canadian athletes first met each other via mutual friends in Vancouver. They kept their relationship private for the last three years, along with the proposal– which might’ve happened few weeks ago- before the news was public. She also posted a photo of them walking side by side in black and white on New Year’s Eve, captioned: “So long 2022… you were a special one.” 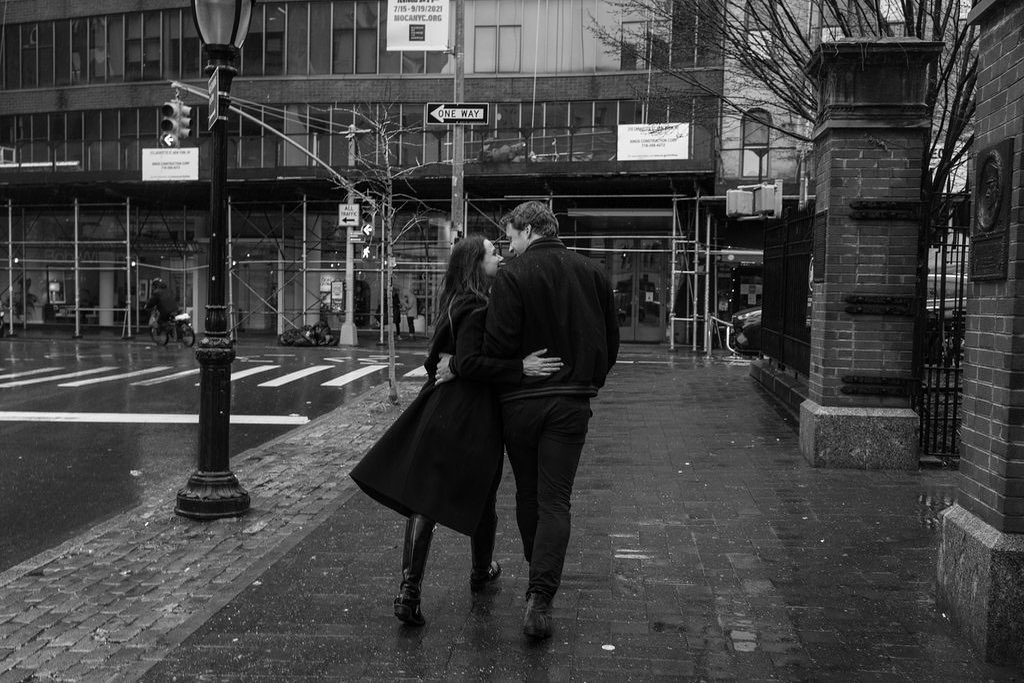 Tessa Virtue retired from competitive skating with her partner Scott Moir in 2019. The duo achieved three world championship gold medals (Vancouver 2010-PyeongChang 2018) and two silvers (Sochi 2014) in figure skating and were recently appointed members of the Order of Canada (2022). The long-time skating partners and champions recorded their legacy in Canada and the Olympics.