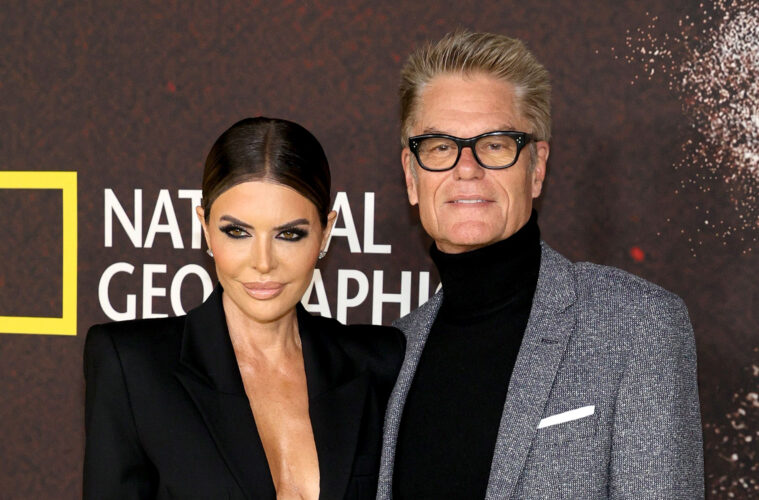 Lisa Rinna’s Husband, Harry Hamlin Dishes The Real Reason As To Why Lisa Has Left The Show, RHOBH

Real House Wives Of Beverly Hills fans are taken by storm after Harry Hamlin, Lisa Rinna’s husband spilled the details of why the reality tv star really left the show.

According to Page Six ‘Spy’, they had overheard Hamlin speaking at the Sundance Film Festival that his wife “still would’ve been on the show if viewers hadn’t sided with Sutton Stracke in the co-stars’ feud over Elton John gala tickets.”

Eyewitnesses also heard Hamlin claiming that “Lisa had all the receipts from that night, but they never showed the receipts on the reunion.” According to Lisa Rinna, Once her departure from RHOBH was announced, her statement was nothing but positive. “This is the longest job I have held in my 35-year career and I am grateful to everyone at Bravo and all those involved in the series,” She states,  “It has been a fun eight-year run and I am excited for what is to come!”

But now, with this news coming out on the ‘real’ reason as to why she decided to exit the show, fans are scratching their heads trying to decipher if this is just another he said she said situation.

Since this news of Lisa’s departure, fans have had some time to wrap their heads around the whole thing. As expected, fans are divided 50/50 with the whole situation.

Some Twitter users are making it extremely clear on who they side with in this situation.

say what you wanna but Lisa Rinna carried #RHOBH on her back since her first season. and i’m willing to go toe to toe with anyone about it. pic.twitter.com/lN59gMF1lU

And some users had nothing positive to say about her departure at all.

Lisa Rinna got FIRED… Period! #RHOBH they finally took some of the trash out https://t.co/e9SJjDh7qM

Sutton potentially being the pot stirrer on S13 would be another side of her I would love to see. I’m glad she’s willing to take that role on without Lisa Rinna #RHOBH pic.twitter.com/D4YGIkkOoj

It seems that Rinna is unbothered by all of this mess online. She has since been posting in Paris as she spends her time with friends. 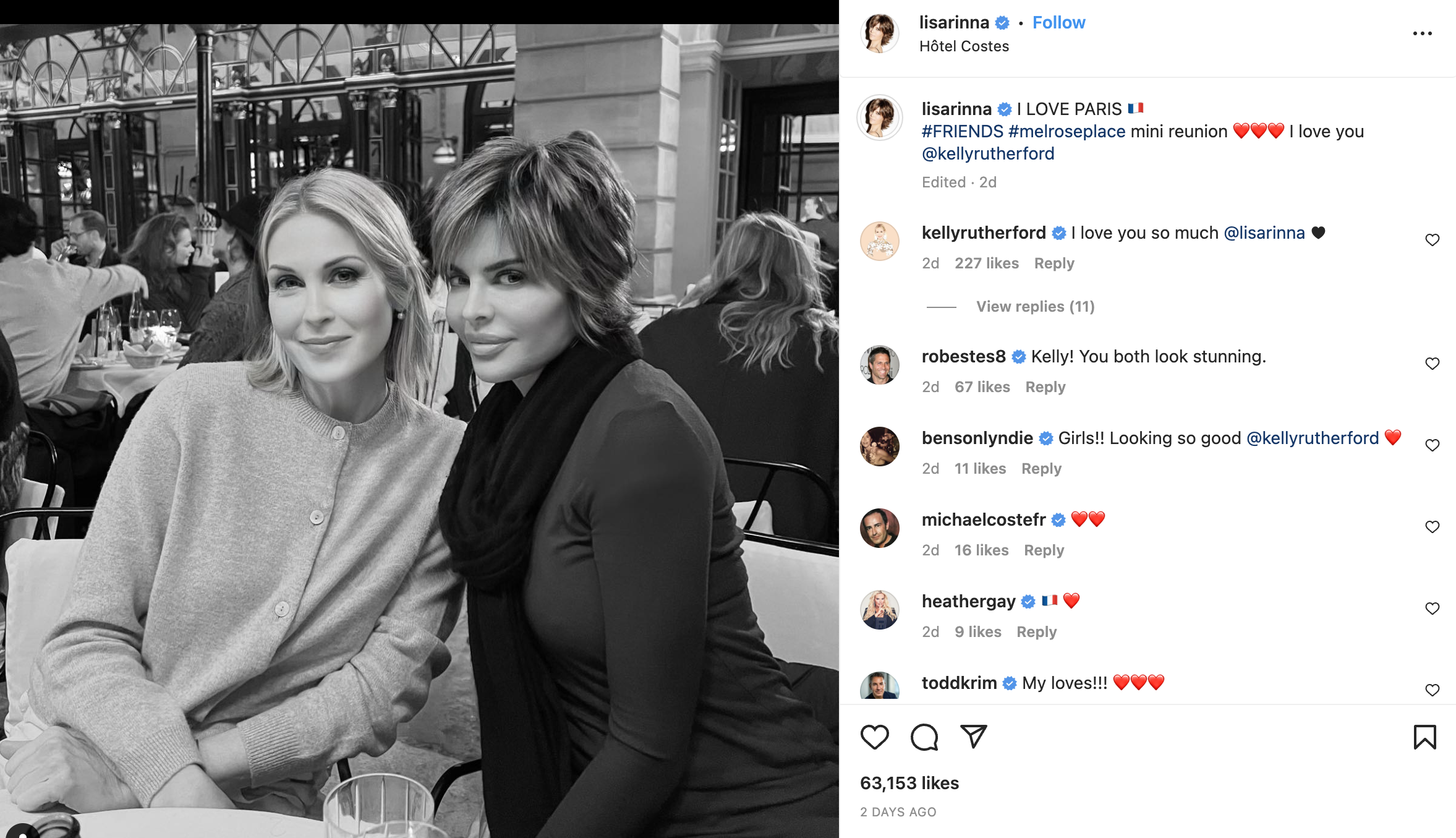