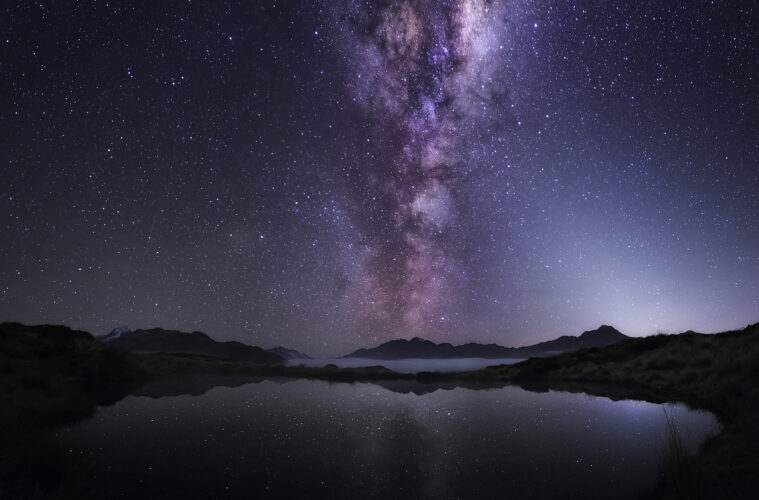 International Dark Sky Week happening from April 5th-12th. First created by a high school student in 2003, IDSW aims to raise awareness about light pollution’s many negative effects on the planet and allows people from all over the globe to connect over the shared goal of protecting the night. 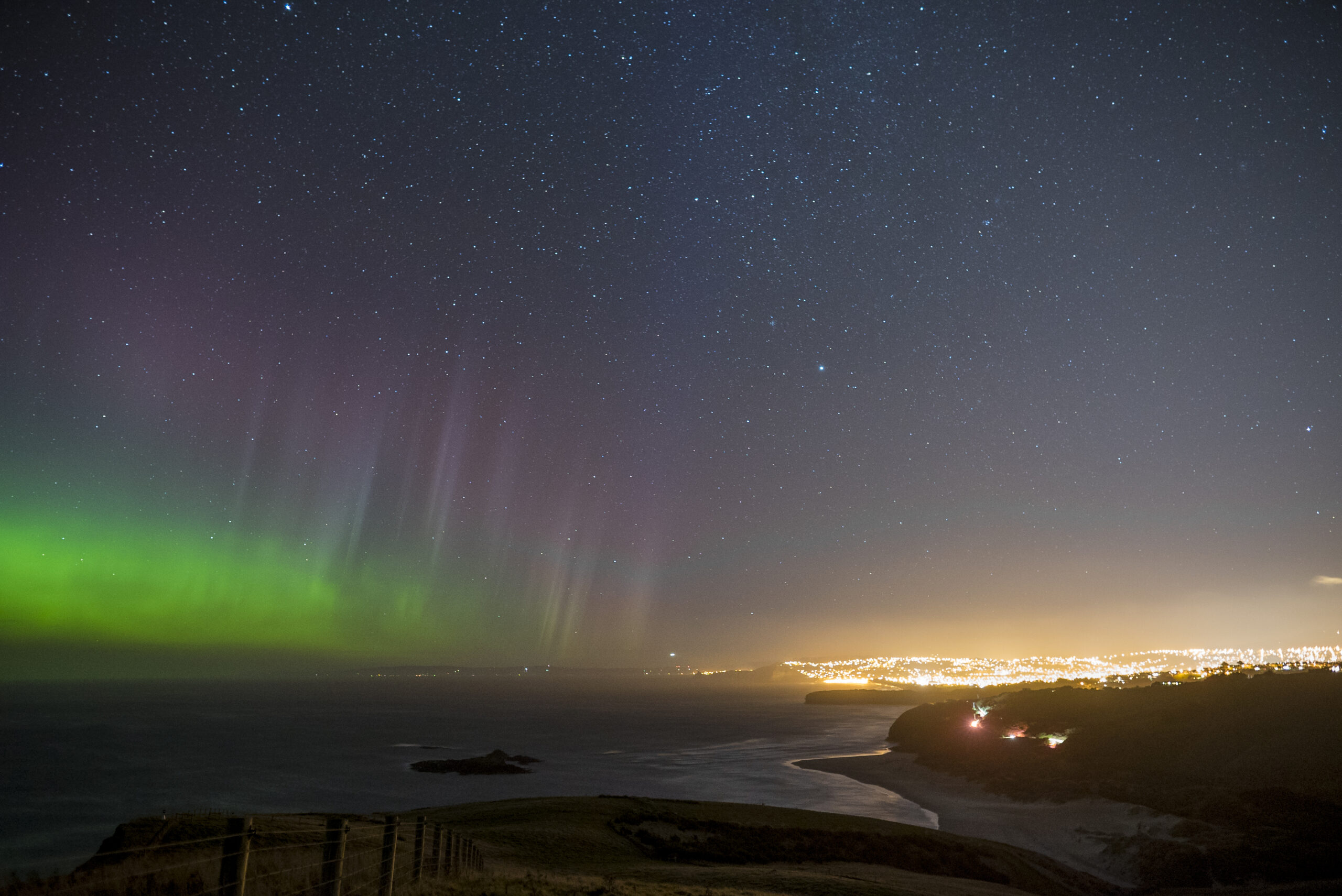 Home to the largest International Dark Sky Reserve in the world, as well as two other Dark Sky Sanctuaries, New Zealand is a leader in preserving the night and one of the best places in the world for stargazing. Below are further details on International Dark Sky Week, as well as some of the best places in New Zealand to watch for shooting stars or catch a glimpse at the Milky Way.

Every year the International Dark-Sky Association hosts International Dark Sky Week (IDSW) to raise awareness about light pollution’s many negative effects. Created in 2003 by a (then) high school student, Jennifer Barlow, the week is designed to highlight and educate how the loss of our starry night and light pollution negatively affects ecosystems, as well as our own health. Held during the season when the sky is the darkest, and the stars most visible, people from around the world are encouraged to turn out their lights in an attempt to bring back the night sky. Participate in IDSW by turning out all outside lights at night for the week of April 5th – 12th and spread the word about how everyone has the opportunity to help combat the effects of light pollution in their own community. For further details please see Darksky.org.

In New Zealand, the heavens appear closer to Earth, as the dark, clear skies, unique celestial features and otherworldly landscapes make stargazing in the southern hemisphere a breathtakingly magical experience. With much of the country sheltered from light pollution, New Zealand is home to the largest International Dark Sky Reserve, as well as two other Dark Sky Sanctuaries across the North and South Islands. The constellations seem brighter and shooting stars more abundant among the glittering dark skies. Shared below for some of the most breathtaking stargazing experiences New Zealand has to offer. 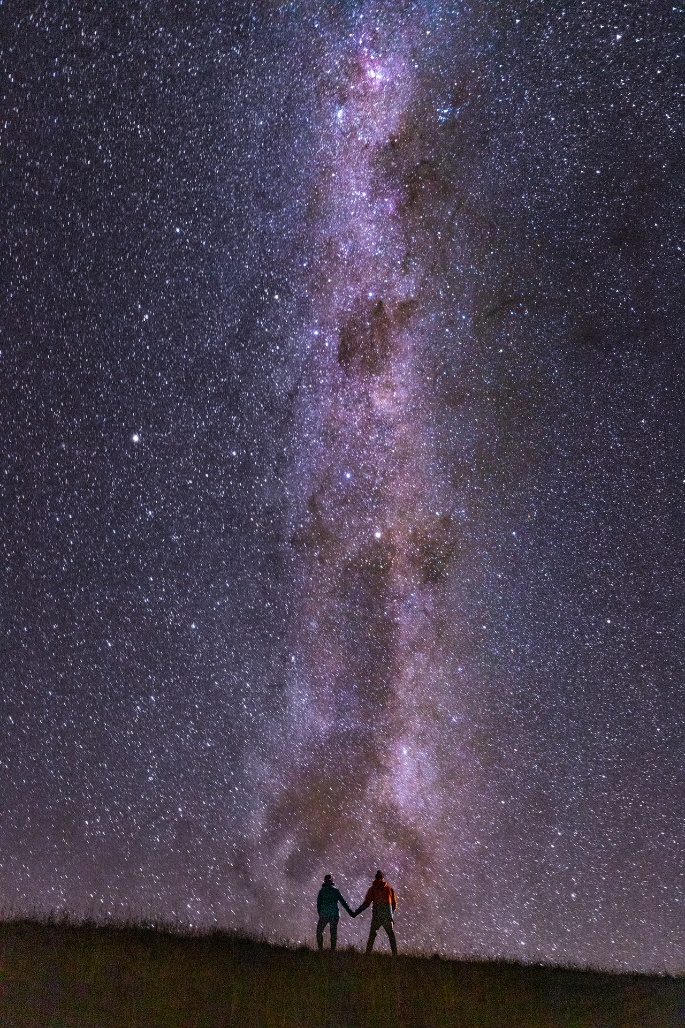 Much of New Zealand has no light pollution and is home to some of the most accessible observatories in the world. In 20212, 4,300 square kilometres of New Zealand’s South Island was recognized as the Aoraki Mackenzie International Dark Sky Reserve, formalizing restrictions on light pollution that had been in place since the 1980s. This was the first reserve to be awarded gold status, meaning nearly non-existent light pollution. The sheer brightness of the stars, contrasted by the ring of mountains surrounding the Mackenzie Basin, is utterly breath-taking.

The outdoor lighting controls have not only helped make the area one of the clearest, darkest and most spectacular places in New Zealand to view the night but have also helped conserve energy and protect local wildlife. Keen stargazers are able to see amazing constellations that can only be seen in the southern hemisphere, including the Southern Cross, the Magellanic Clouds and the Milky Way. 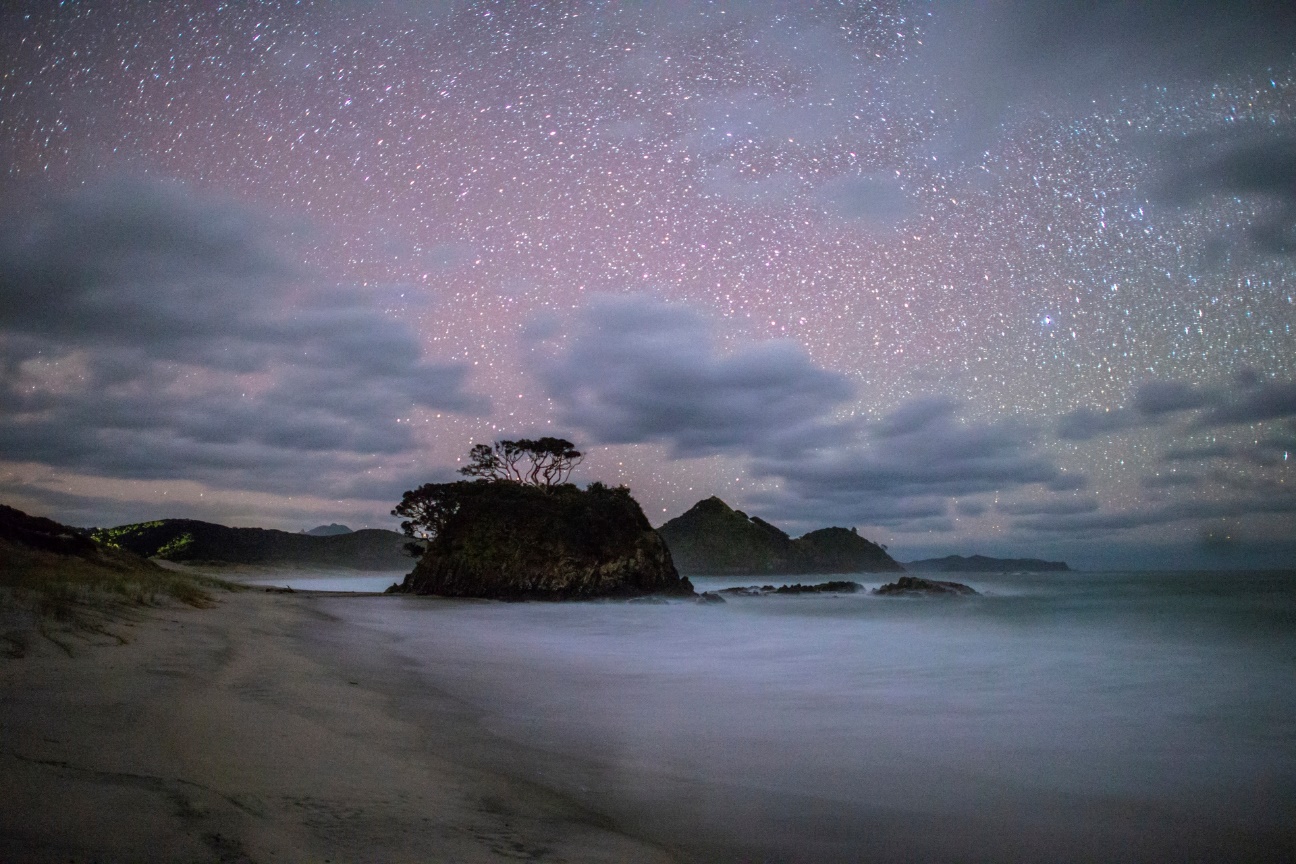 Aotea (meaning white cloud in Māori), also known as Great Barrier, is New Zealand’s sixth-largest island and completely off the grid, with no reticulated electricity supply. The island is one of only five Dark Sky Sanctuaries in the world and was named the first-ever Island Sanctuary in June 2017.

Made up of steep forested hills, wetlands and sandy bays, all residents (approximately 1,000 permanent) are responsible for supplying their own power through solar, wind or gas. There are no billboards or streetlights. And the complete lack of light pollution makes for a very sparkly stratosphere. As a result, Aotea was the first island in the world, and one of only a few destinations that have been granted Dark Sky Sanctuary status by the International Dark-Sky Association. To be awarded this status, a location must have an “exceptional or distinguished quality of starry nights”.

A place of rugged beauty and untouched wilderness, Aotea is one of the most tranquil and unspoilt places in the wider Auckland region. The clue is in the name: “Rakiura”, the original Māori name for Stewart Island, translating to “glowing skies” in English. Named the world’s fifth Dark Sky Sanctuary in January 2019, it is, simply, one of the best places in the world to spot the Aurora Australis, the southern hemisphere equivalent of the famed Northern Lights.

Stewart Island’s population is in the vicinity of 400 people, making for a refreshing lack of light pollution. Plus, its far-south vantage point means you’ll see celestial features not visible from any other spot in the country. Local policies acknowledge the value that the Stewart Island/Rakiura community places on environmental protection and help to preserve the pristine skies.