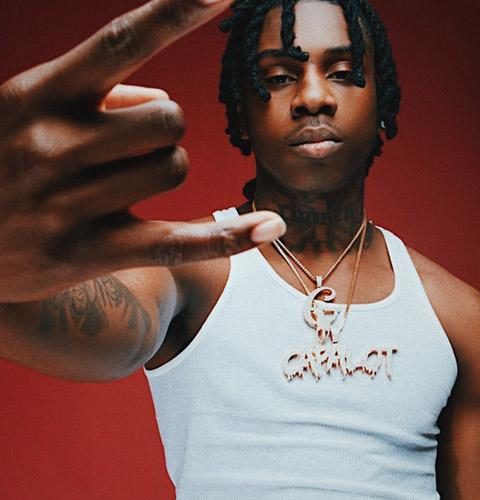 Polo G has premiered the music video for “21,” the latest song from his critically-acclaimed album THE GOAT to be brought to life visually.” The one-take video sees Polo navigating through internal and external perils, showing that awareness can control situations no matter how threatening they are. Watch the Cole Bennett-directed video HERE. 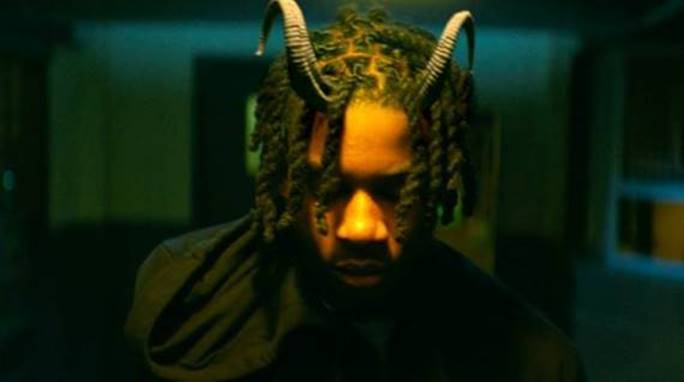 The “21” music video follows the release of the inspiring and timely video for “Wishing For A Hero” ft. BJ The Chicago Kid. Both appear on the critically acclaimed album THE GOAT, which was highlighted as one of Billboard’s top albums of 2020 so far. Polo has become a mainstay on the Billboard charts as THE GOAT has been Top 10 since its May release, while his debut album DIE A LEGEND also just celebrated a full year on the Top 200 album chart since its June 2019 release. THE GOAT made an incredible debut on charts around the world, with an impressive ten songs powering onto the Billboard Hot 100 on release week.

THE GOAT is available now HERE.